New Keyart featuring a fight between two Elder Dragons, Nergigante vs Teostra. (They're also shown fighting in the new trailer below.) 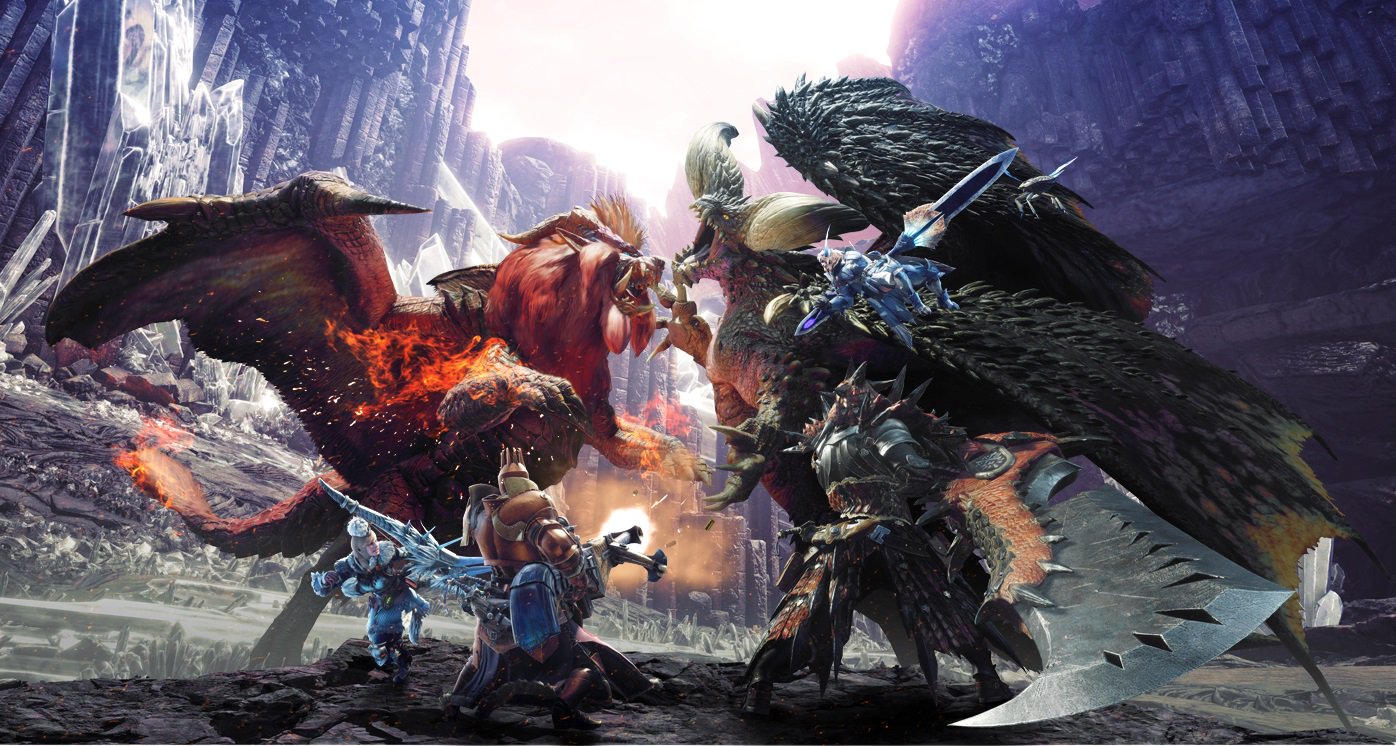 First of all we are getting a new (third) Beta test, where a new target has been added. And it's none other than Nergigante!
We will only get 15 minutes to beat this quest, and Capcom say he's stronger in the Beta than he is in the full game. (Could possibly be due to the short time limit.) As with the other quests, if you beat this quest in the Beta, you'll get bonus items carried over to the full game. 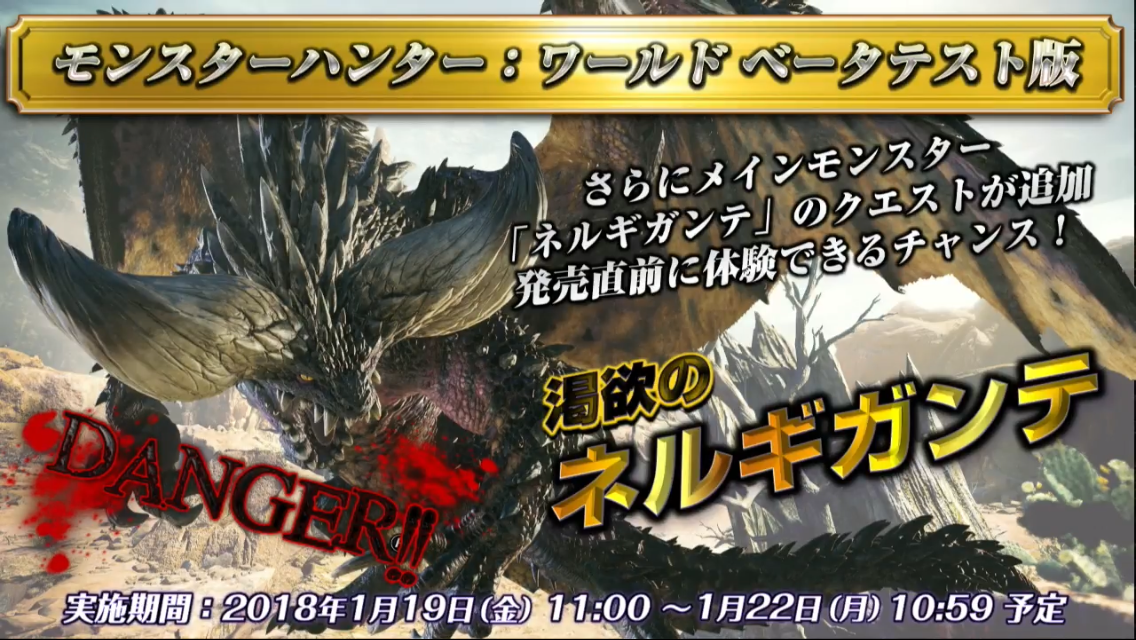 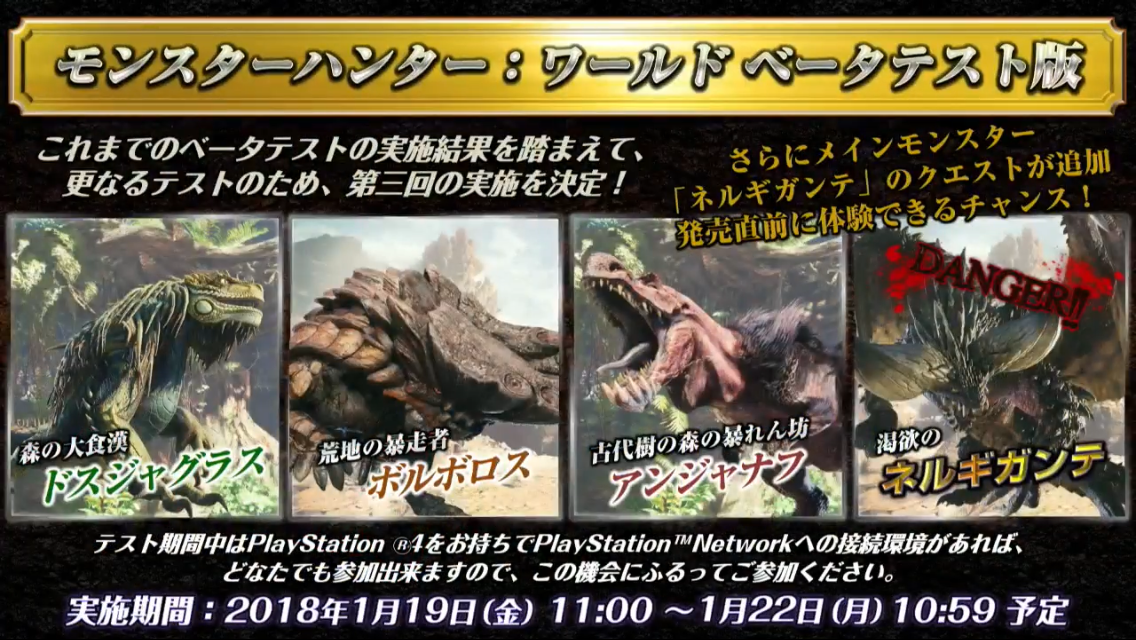 No PS Plus is needed to play this Beta.
It takes place between 19th Jan - 22nd Jan. 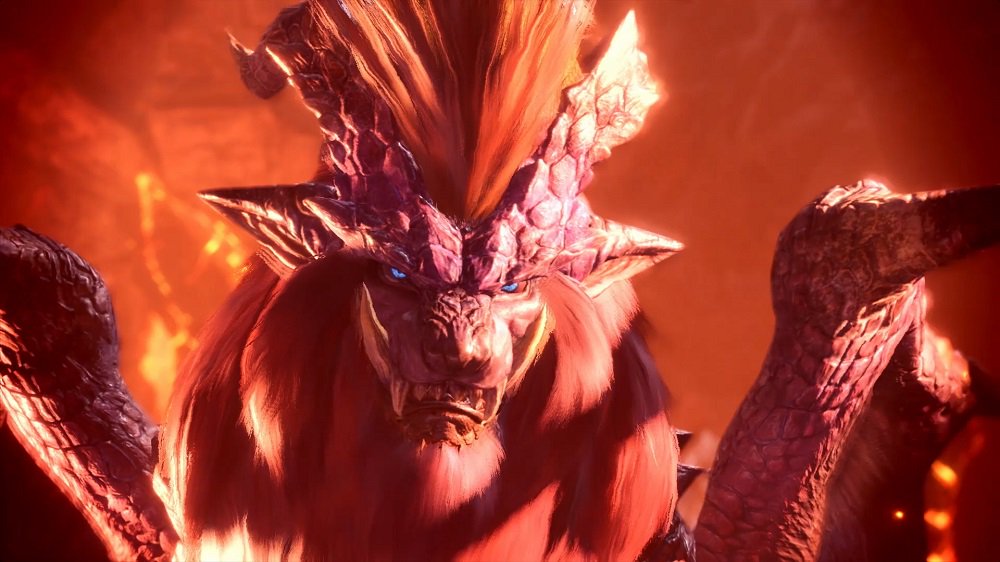 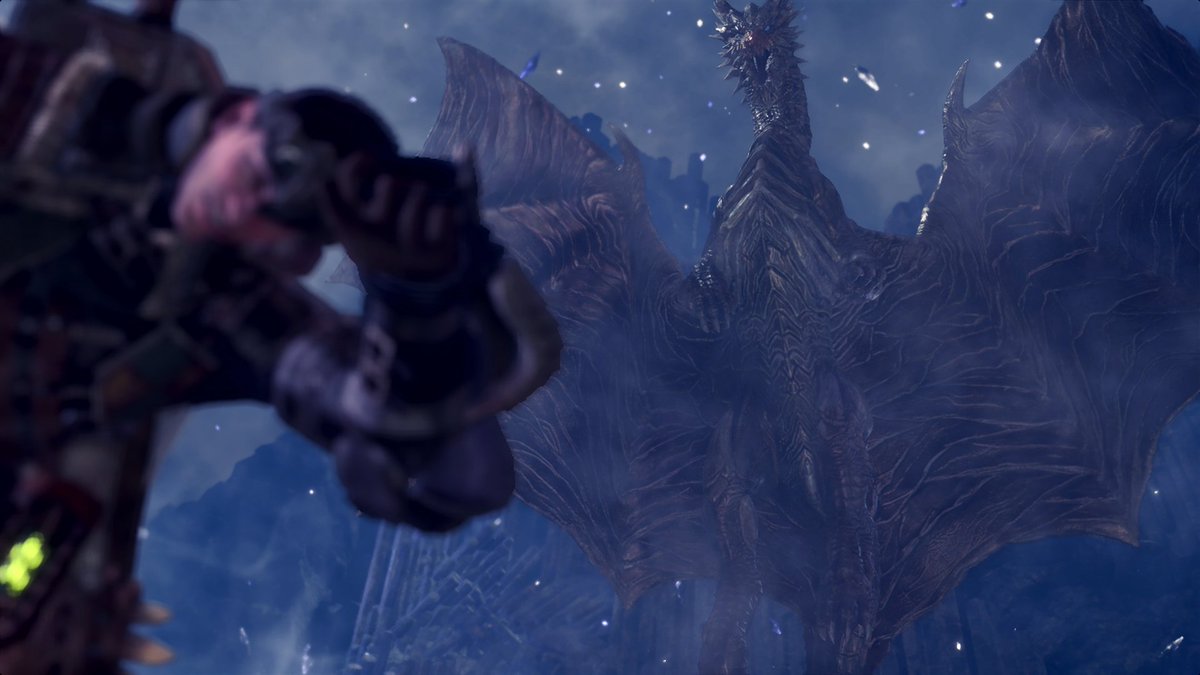 As well as a new Zombie-looking monster: 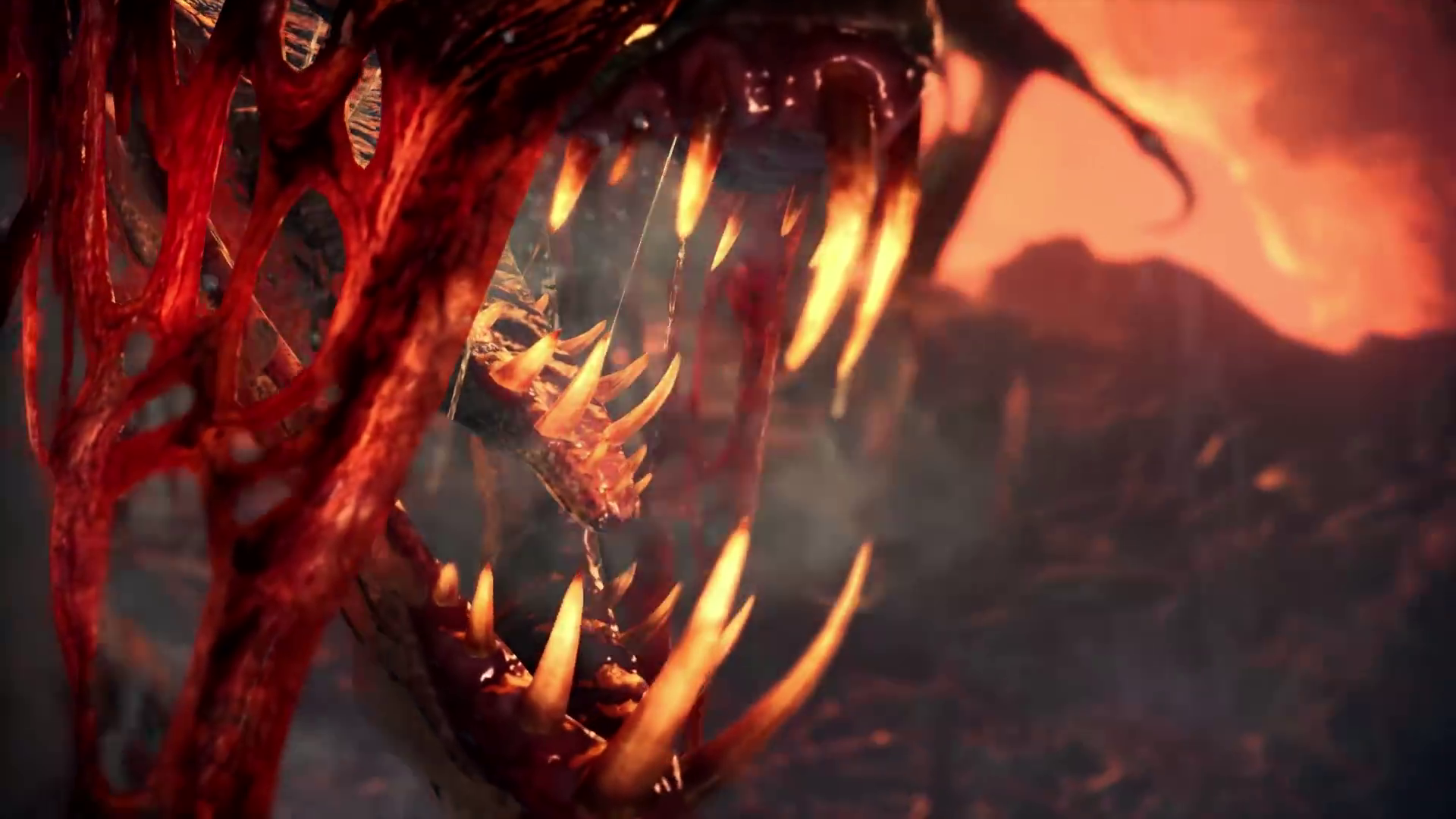 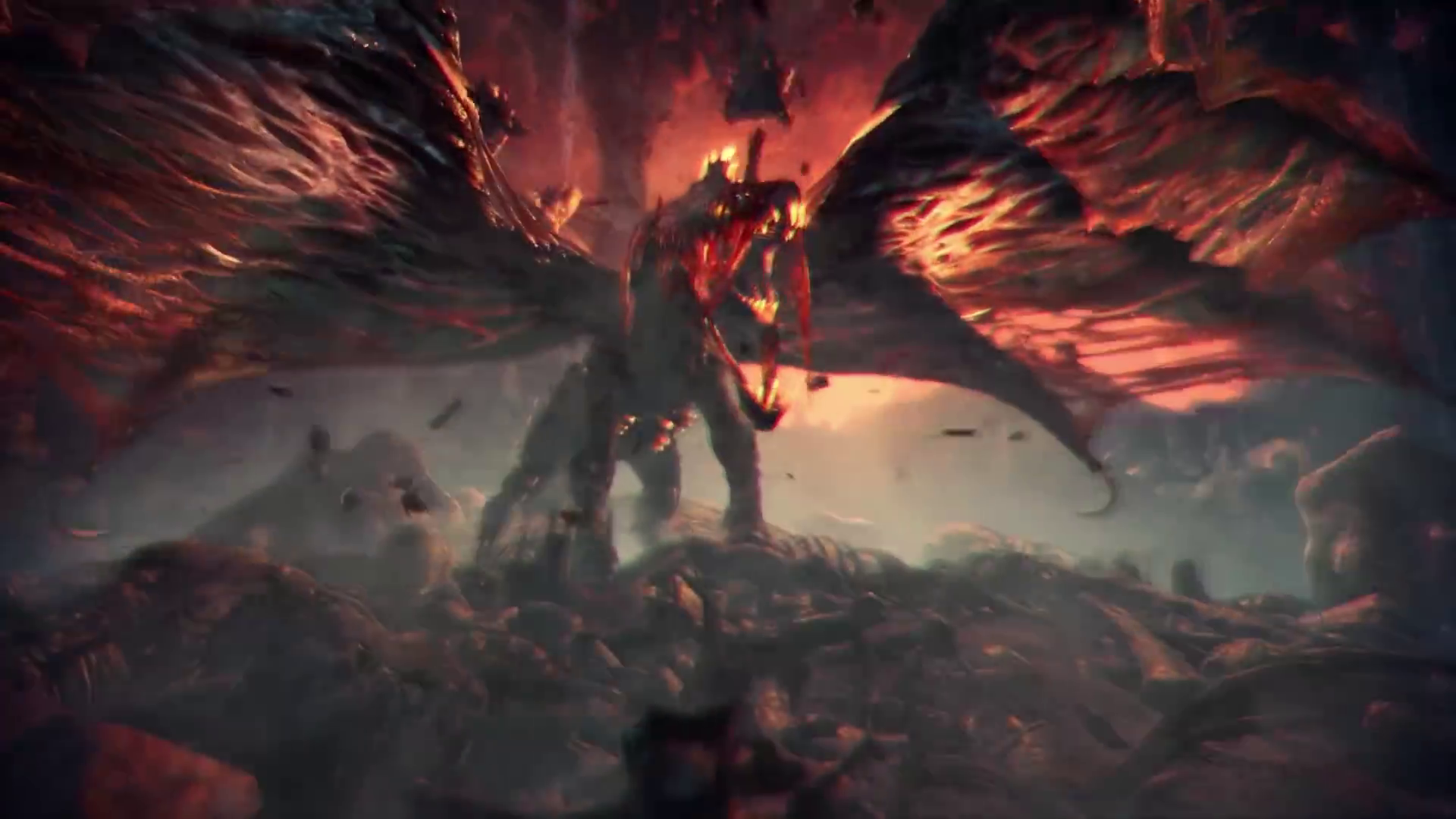 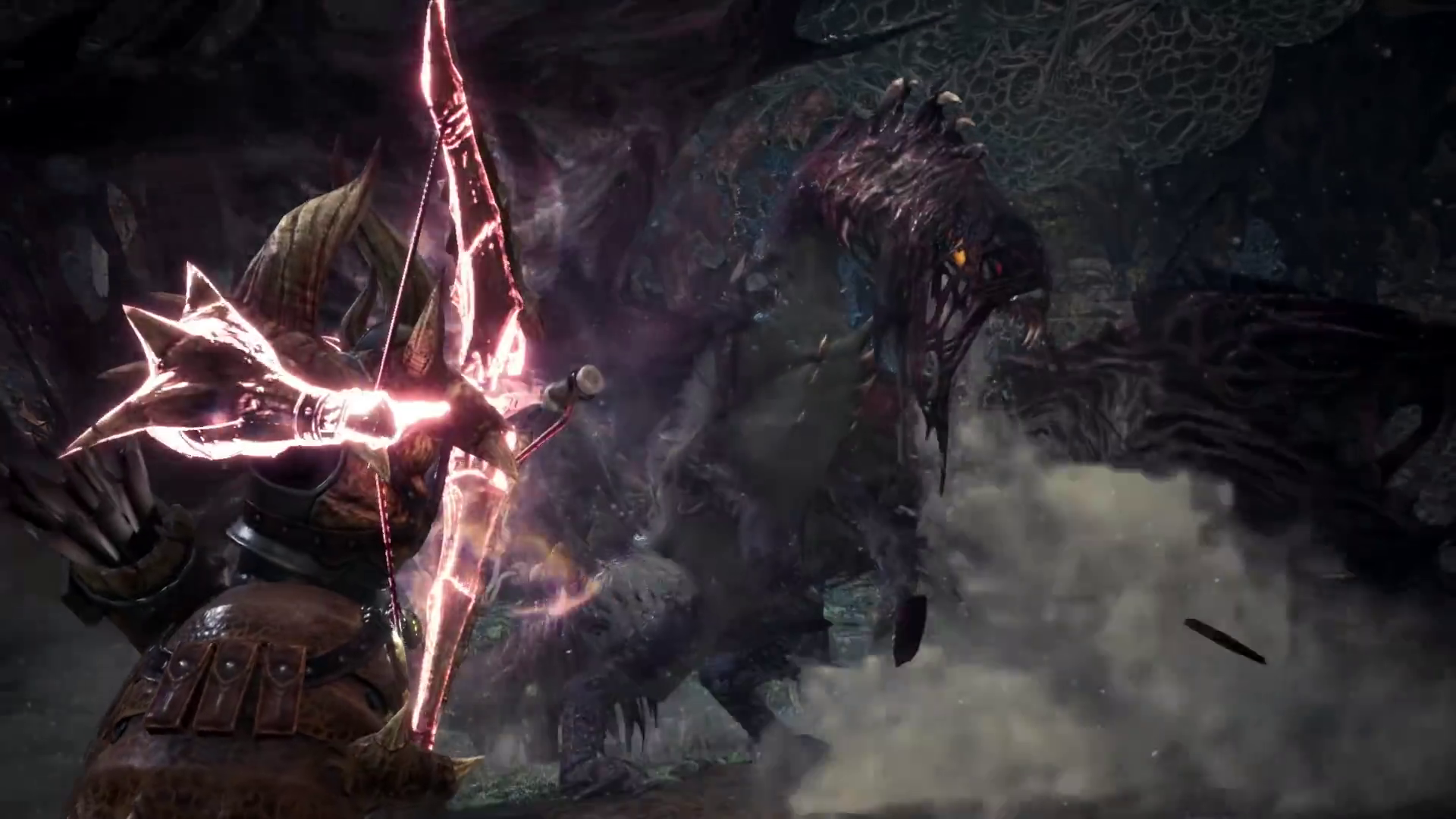 At the end of the trailer you see a teaser for the DLC 1 expansion, planned for Spring 2018, featuring Devil Jho. He has new moves and things like that.
It will be a FREE DLC. 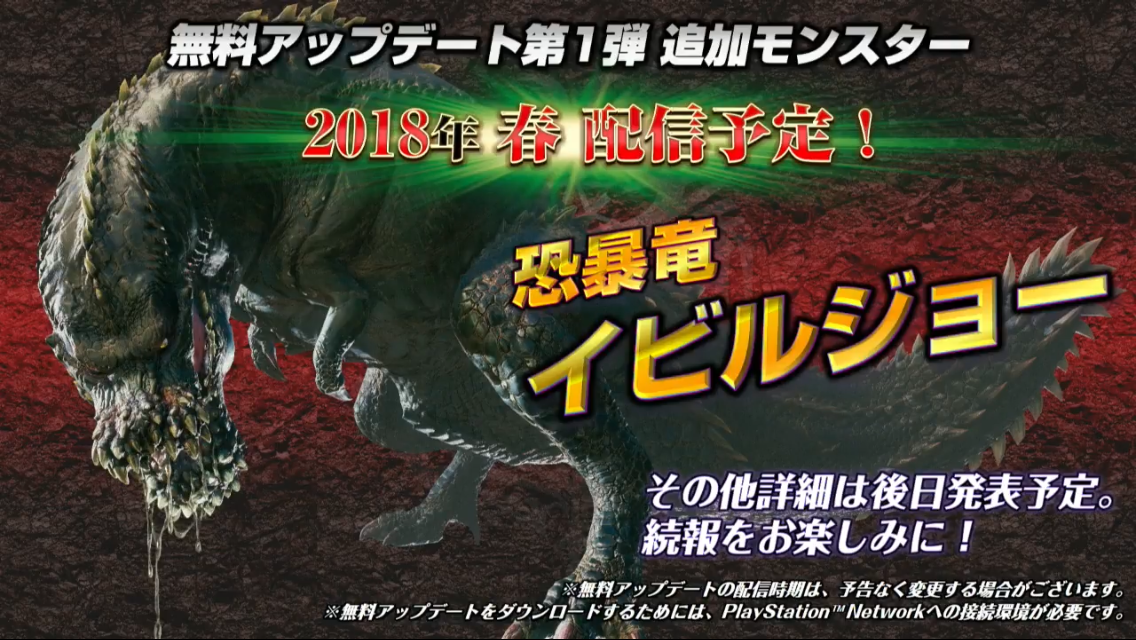 A PS4 Slim Bundle was announced for Japan: 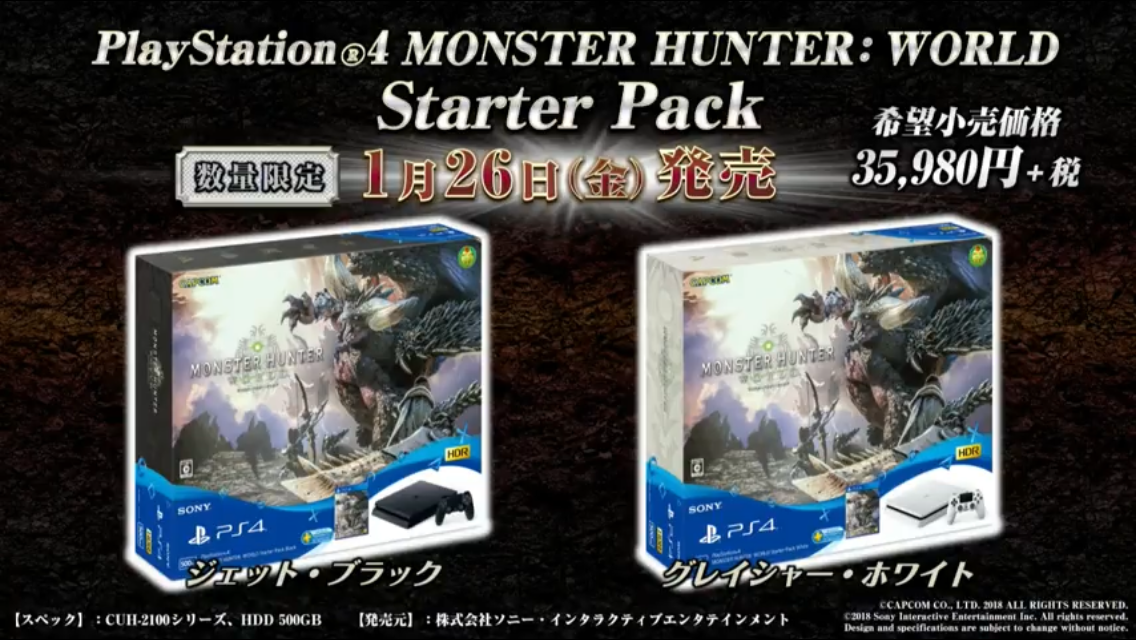 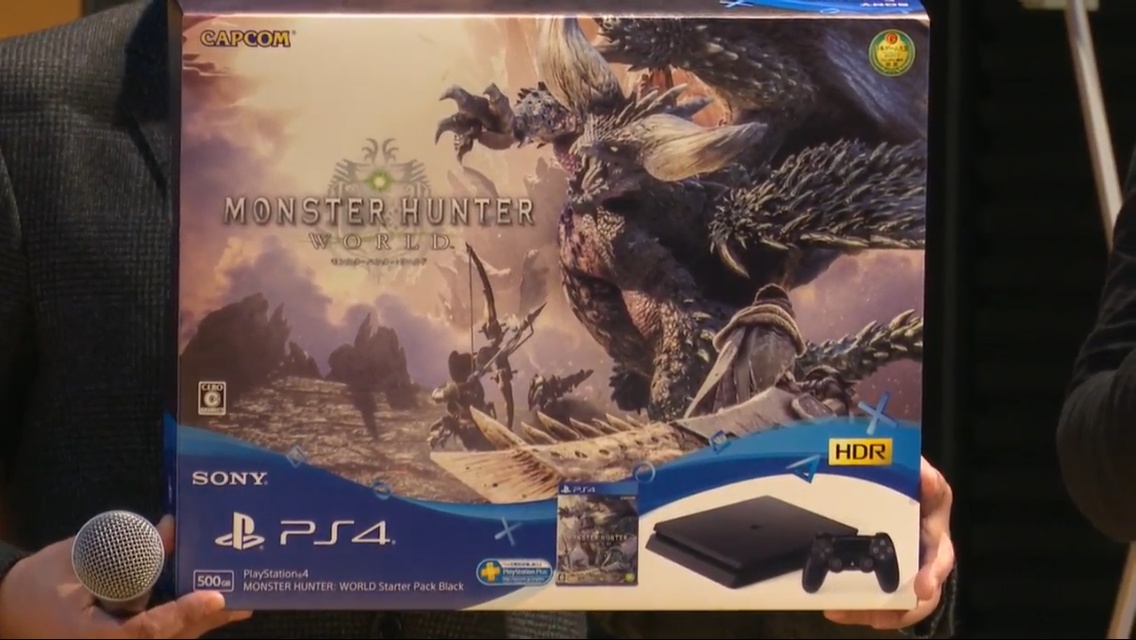 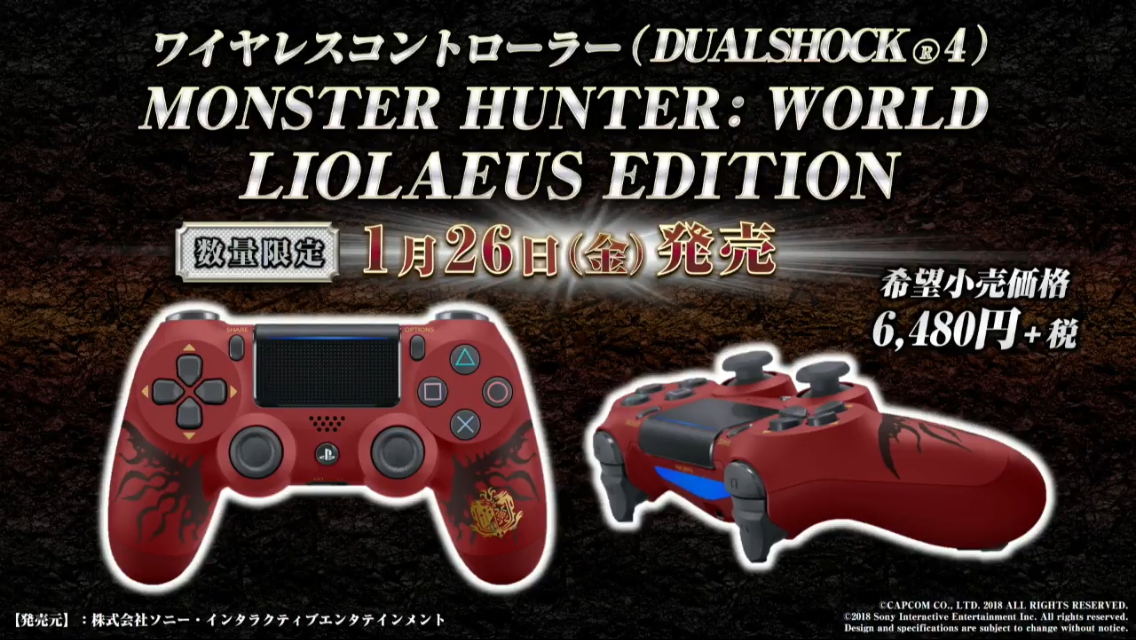 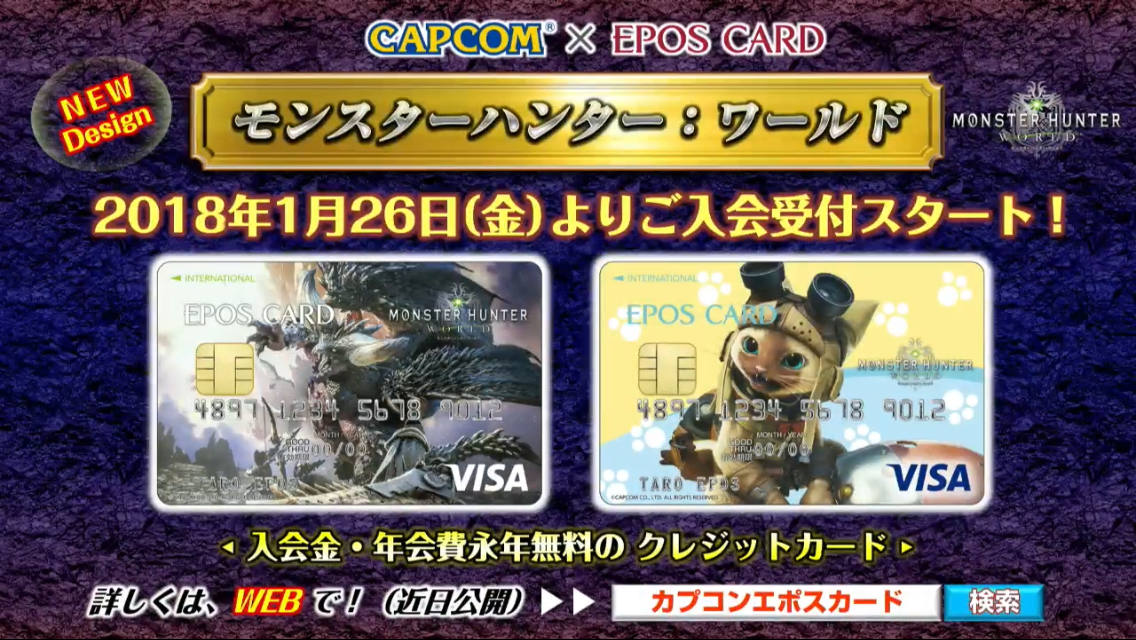 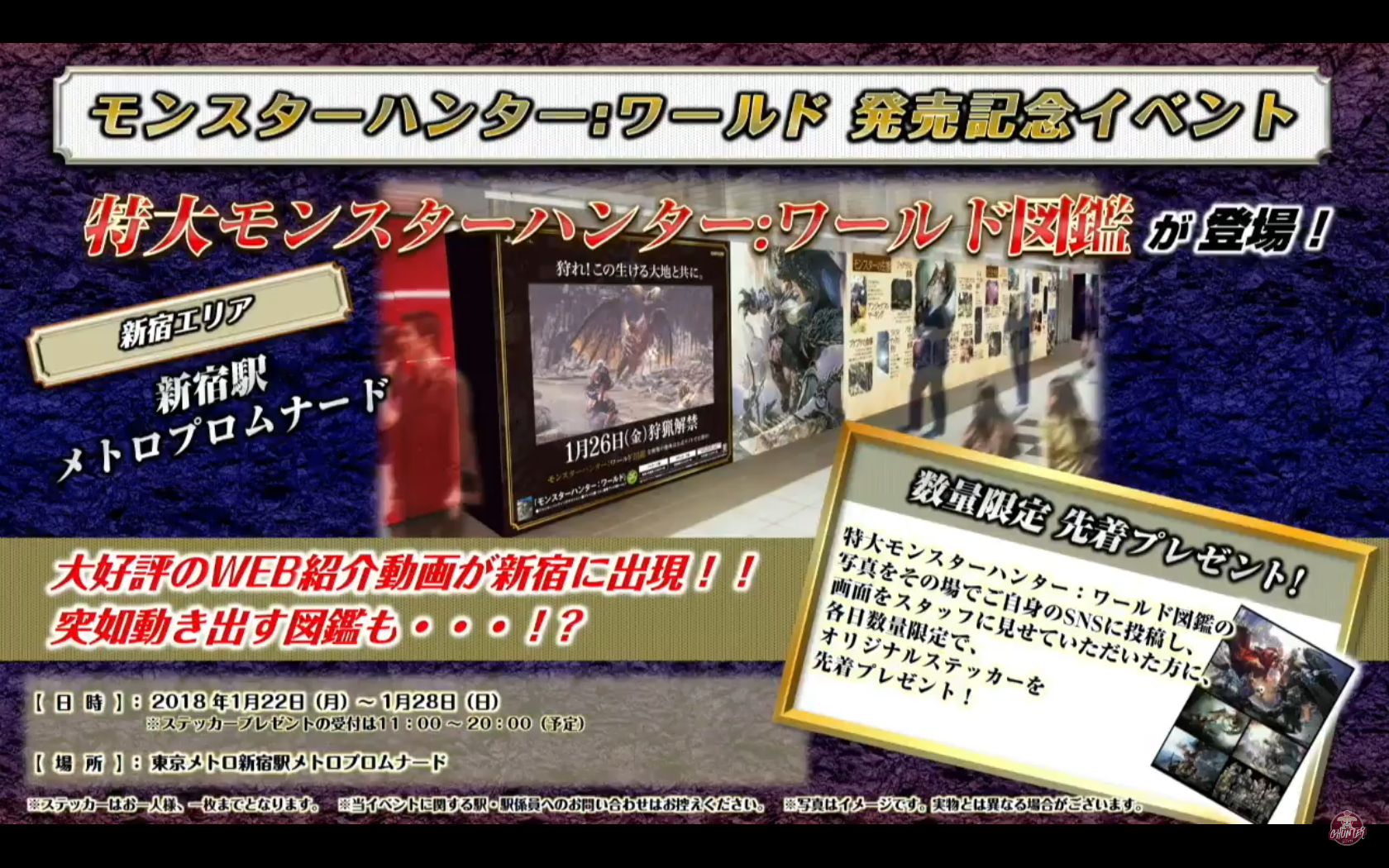 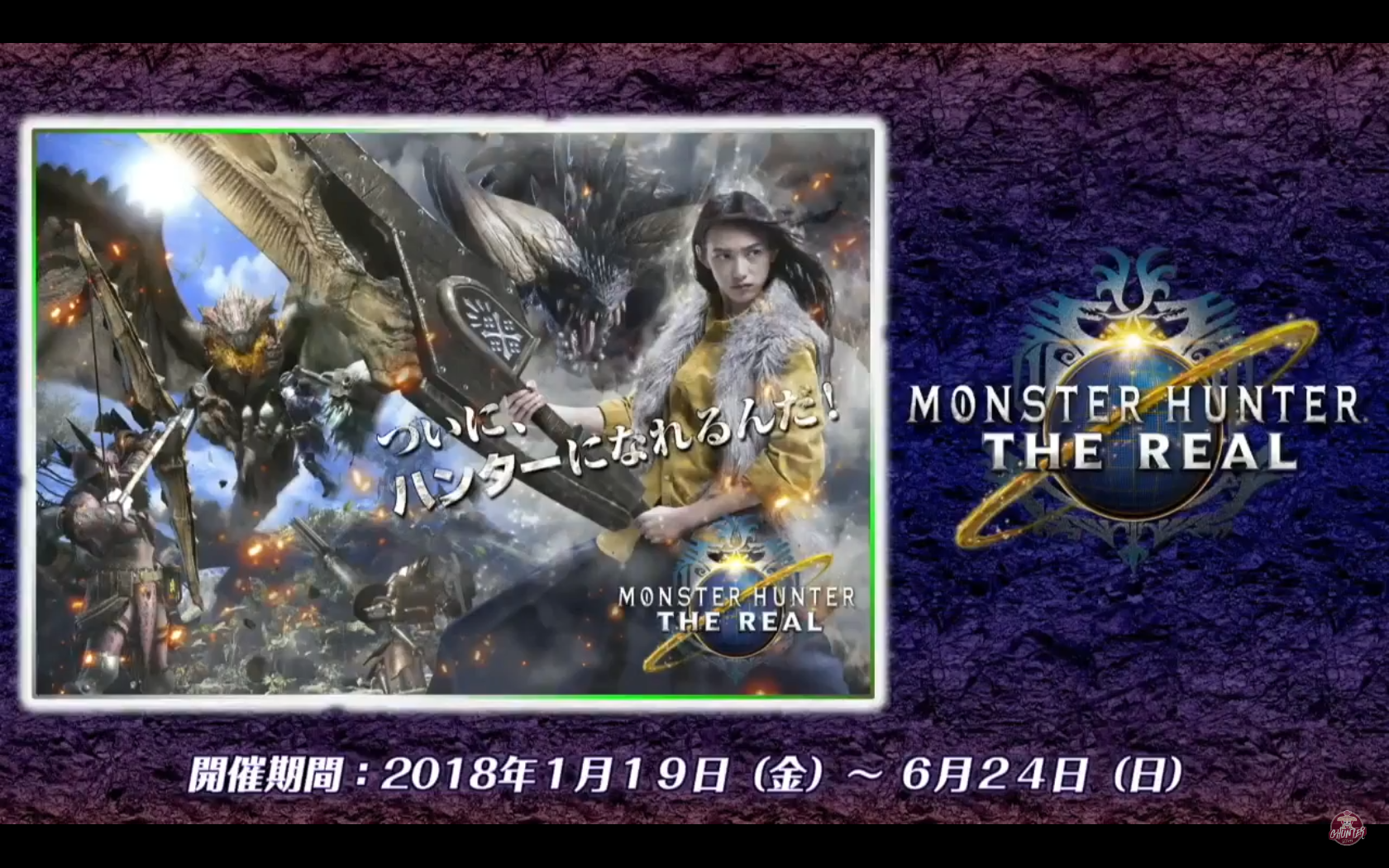 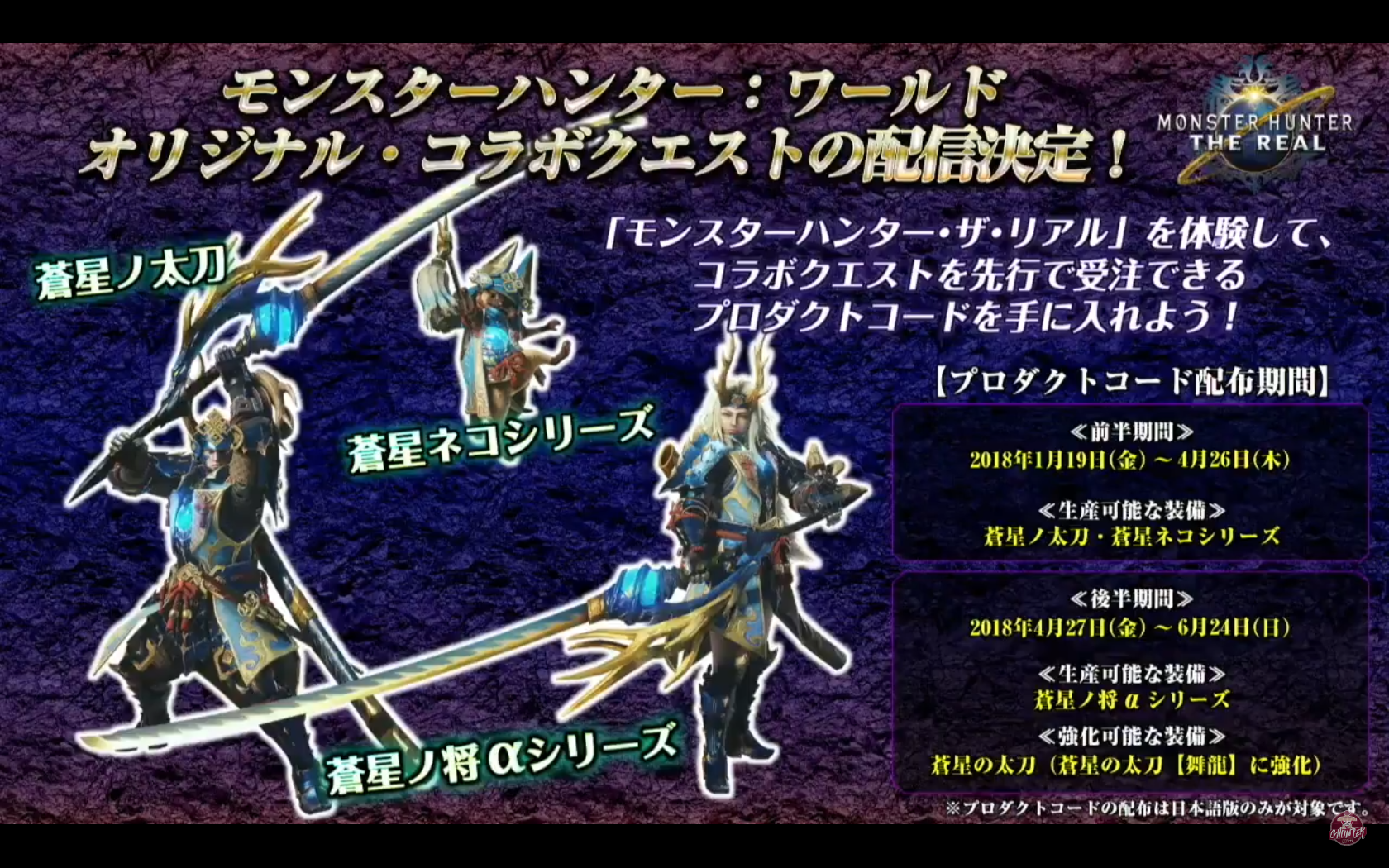 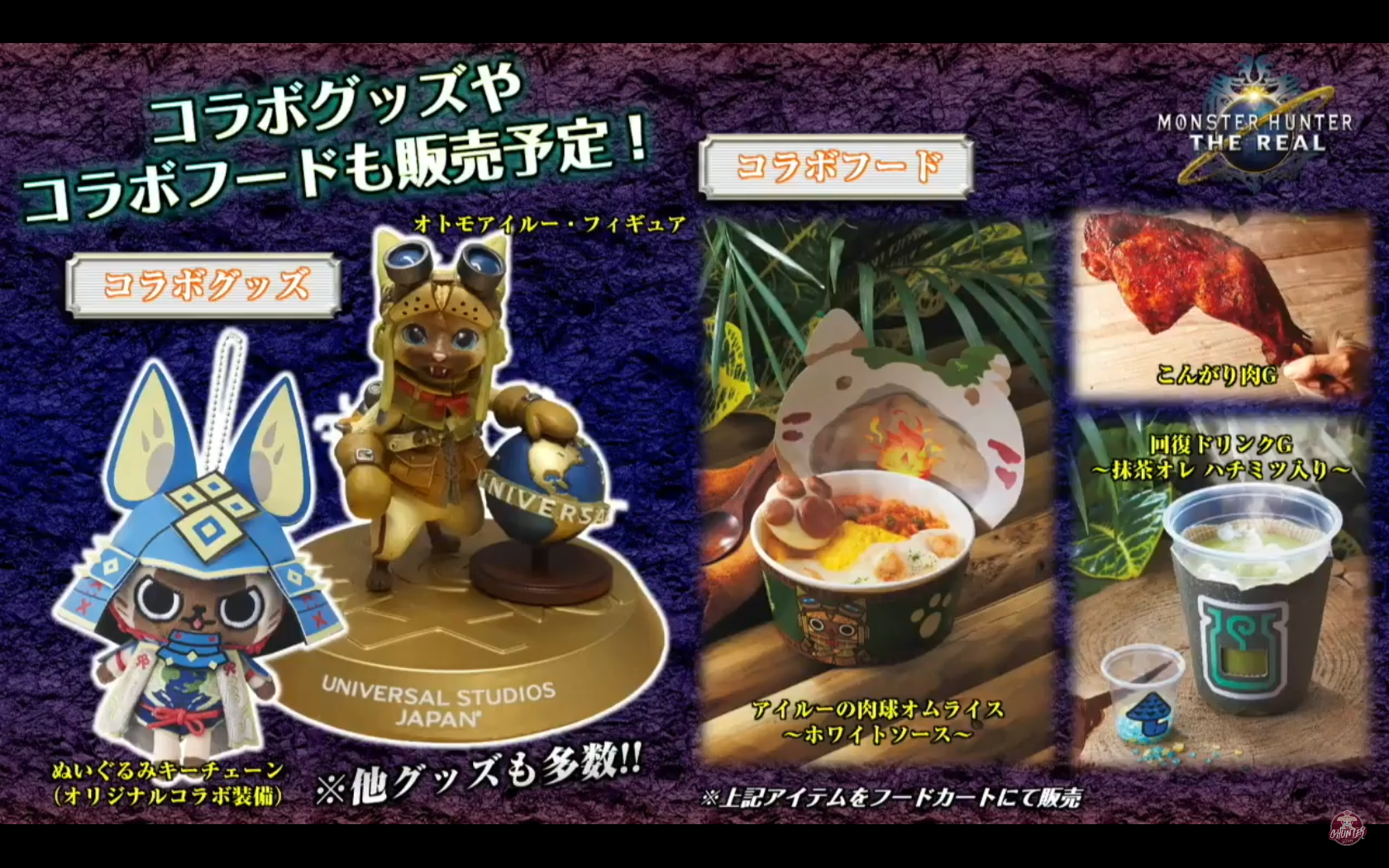 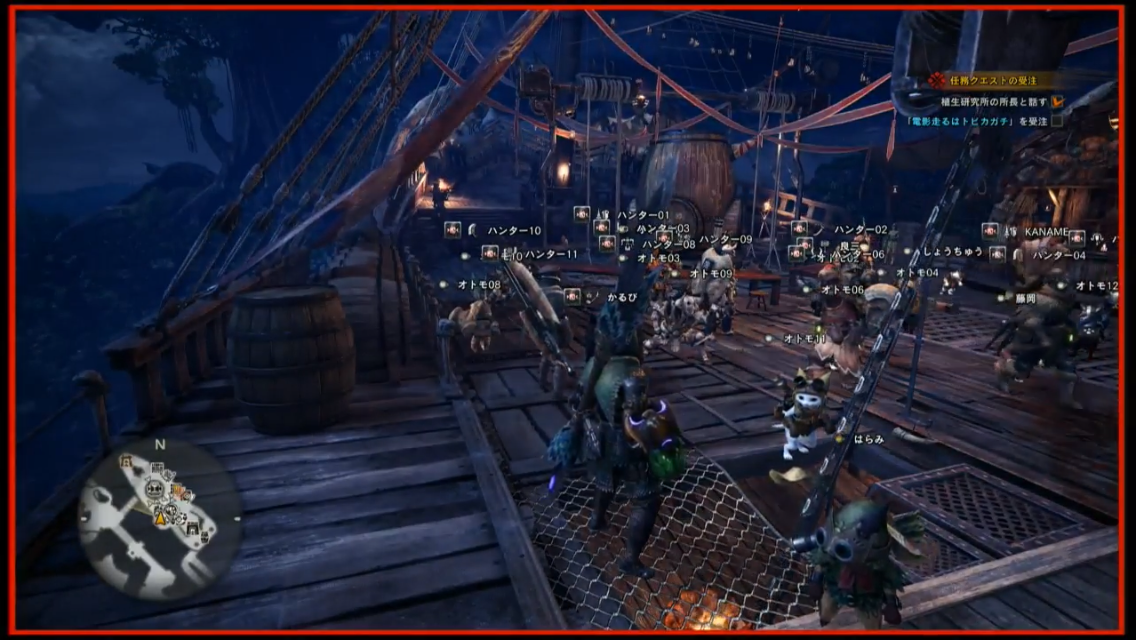 - Login bonus you can stock up to 5 days worth for those who can only play on weekend they get Mon-Fri stuff. SMART

- I love the attention to detail, like where the food comes from etc. Night and day cycles in the hub reflect time inside quests

- No more key quests. The “missions” are your story quests, plain and simple

- The fact that the time of day is persistent across the hubs and fields make the entire game feel connected, wow

- When you start a story quest you have to get past the story part before you can invite other players in to join.

- We are getting to see the intro seq for a monster, reminds me of MH4U a lot. I love it!

- If you noticed he is now allowed to call in other players now that he found Tobi and saw the intro scene
You can send a call for other players for those in your online hall, or any hall. Helpers go back to their hall after

- The world is living so it’s at night that flash bugs come out. Expect to see speed runners starting at specific times of day IMO. So cool

- You get full rewards if you join a quest that is under 10 min in progression. After you get less but do get break rewards which is nice

- They will do a tournament in Japan but it’ll be e-sports like. 7 regions, only one category (MH King). Also live streams of them 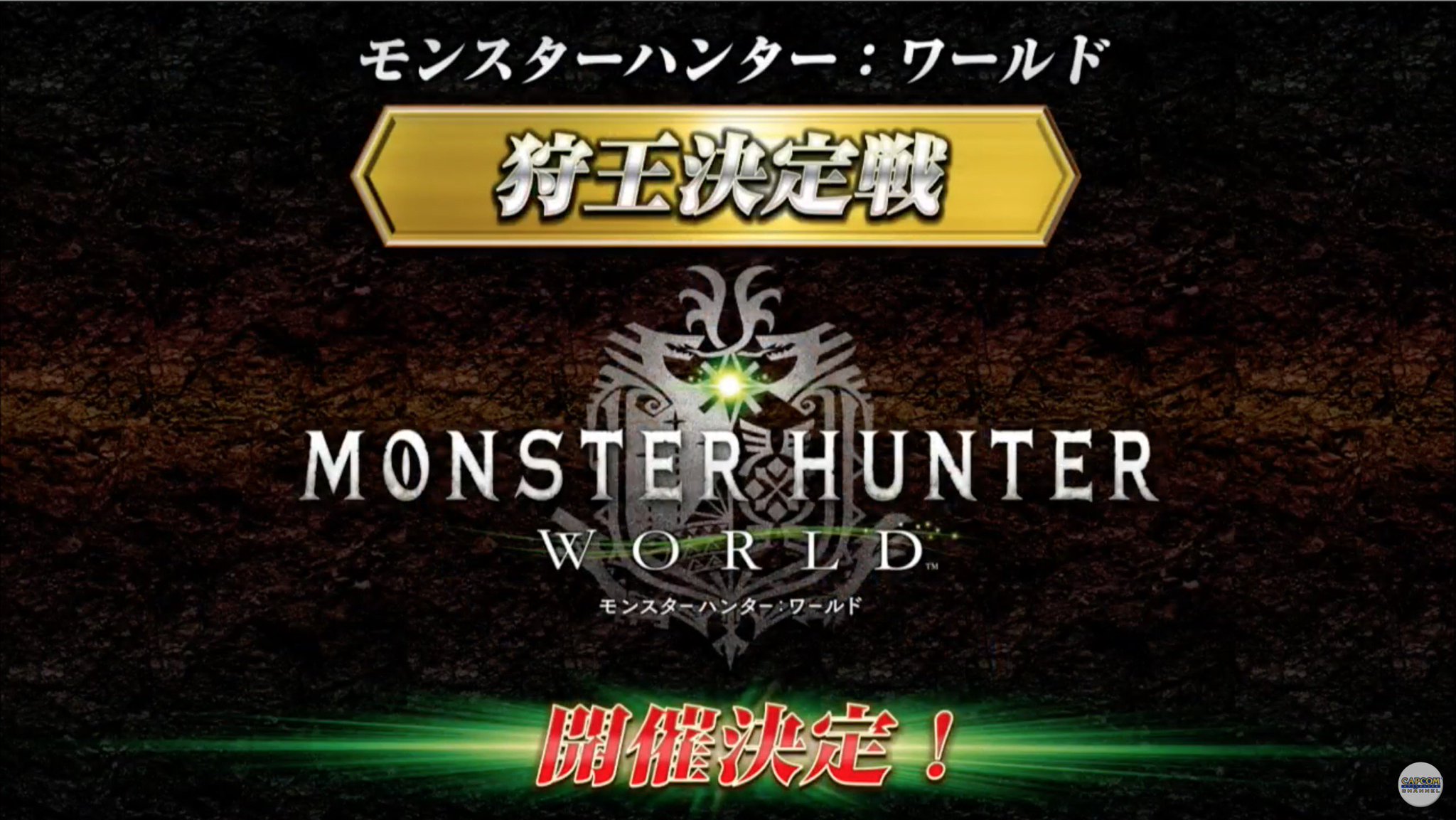 Holy shit they are pulling all the stops out for this. BTW you said the beta is in December. I think you mean January.

This is the thing that could make me buy a PS4.

That was a great live stream. And I'm really hype about fighting Nergigante, after beating Diablos which took many many tries.

Haha, yeah, fixed it now, thanks.

I got mine primarily for Persona 5 but if that game didn't exist it might have been this game. I especially like that they plan to support the game through free DLC updates with new bosses (and maps?).

Holy shit. This is monster Hunter brought to a new level.

Need to give this a second try. I play the first beta, and I enjoyed it but the game was a little confusing. I didn't [play the second beta because of Battlefield 1.

That looks pretty cool. I'll add it to the OP. I also like this new Zombie Dragon:

You should. I suggest trying to take on the tougher optional bosses like Diablos or Rathalos. Before I did that, I was just mildly impressed with the game. But when I tried taking on Diablos, that's when it got really really fun, as it forced me to try a lot of different strategies, weapons, etc.
It took me until the second Beta to finally beat him.
Although in the third Beta we'll get to fight Nergigante as the featured main target boss of a quest, and that might be just as hard as Diablos (hopefully), so I'm really looking forward to that.

The PS4 slim bundle will definitely fly off shelves in Japan considering how well the PS4 pro bundle did.

Is the starter bundle permanent in Japan? If so that could change the PS4's fortunes somewhat.

I'm sure they will keep the bundle going as long as it financially makes sense to do so.