do you think that games that were announced to early could affect the sales of a game...or could it be completely the opposite. thinking of ffxv or the last guardian, was it bad that it took so long to release regarding the sales. or whats with kh3 or ffviir? changed it somehow the wish to purchase it? 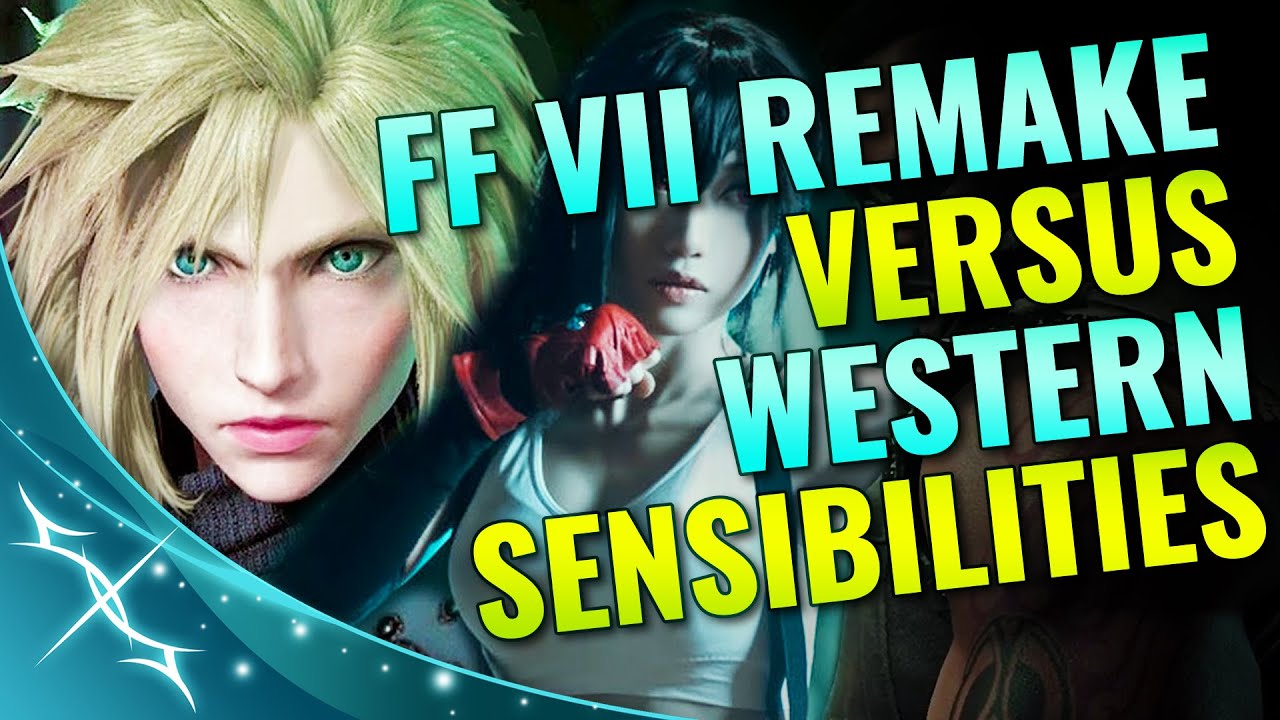 It could probably go either way, depending on a number of factors. A long waiting period could theoretically make people want to get the game even more as the hype for it can build up constantly over a long period of time. However, the wait can just as easily kill the hype, especially if the developer doesn't give frequent updates on the game's progress.

Other factors could be the announcements of other titles overshadowing the game, people simply forgetting the game after a while, the eventual quality of the game and whether it actually lives up to the extended hype, and various other things that can have an effect on sales.

I think FFXV could have won back some of the fans of the series that were disappointed by XIII if it did came out on PS360 while in 2016 it was probably too late. Similarly I think KH3 might have worse sales due to how long it took to be completed. FFVIIR on the other hand I feel like is totally different scenario, I expect it to do extremely well, far better than XV at least...

"especially if the developer doesn't give frequent updates on the game's progress"
You mean like Half-Life 3...
I don't think Valve could kill the hype train if they wanted to.

But yeah, I pretty much fully agree, with everything in your post.

I don't think it really makes a difference. If people want the game then they'll get it regardless of how long it takes. The only thing that could change that is if they think it looks much worse than they expected, or reviews for the game are really bad but those things are possible regardless of how long it takes between announcement and release.

I think the worst aspect of they announcing to soon is the hype dying slowly until people forget it, or the expectations get too high and then the major disappointment.

Some games sell more thanks to it, like The Last Guardian. Though I think any extra profit from more sales is devoured by increased budget.

It depends. Generally people will have higher expectation the longer they wait for the game. If the game could live up to that, not only it will sell well but ppl will think that the game is polished and give it a high review. It's a high risk, high reward method for me.

Well, Half-Life 3 has never actually been officially announced, so it doesn't quite apply to it. But yes, there are always going to be exception. I think the biggest problem HL3 will have if it ever actually is released is that it's practically impossible for it to live up to the expectations fans have built up for it over the last 10+ years.

In some cases an announcement of new game that is not releasing in the next 18 months is just a waste of marketing funds.