Continuing the tradition, we're back for another round of The Best Graphics Of The Year. This year promises to be bigger than last! Games that don't have release dates (but are pegged for a 2018 release) will be considered, so long as they respect the criteria. I will add the ones I deem fit and take any considerations through the beginning of January 2019. Around Fall time, I'll put up a poll for 2018's best lookers and let you guys vote on who took the year, overall. Congratulations to Horizon: Zero Dawn for being VGChartz's Graphics King Of 2017!

As always, there aren't any right/wrong answers, but the top dogs (based on reviews/user feedback/word of mouth) will be considered for the poll. For the next 11 months, we'll just keep introducing the best looking games in 2018!

**NOTE - Game MUST release in 2018, cannot be a Remaster of a game released generations prior, and Early Access titles are excluded.

*Reminder* - Even if a game doesn't have a solid release date, all of these are either confirmed for 2018, or have release dates, SO AVOID DISCUSSIONS ABOUT THAT. 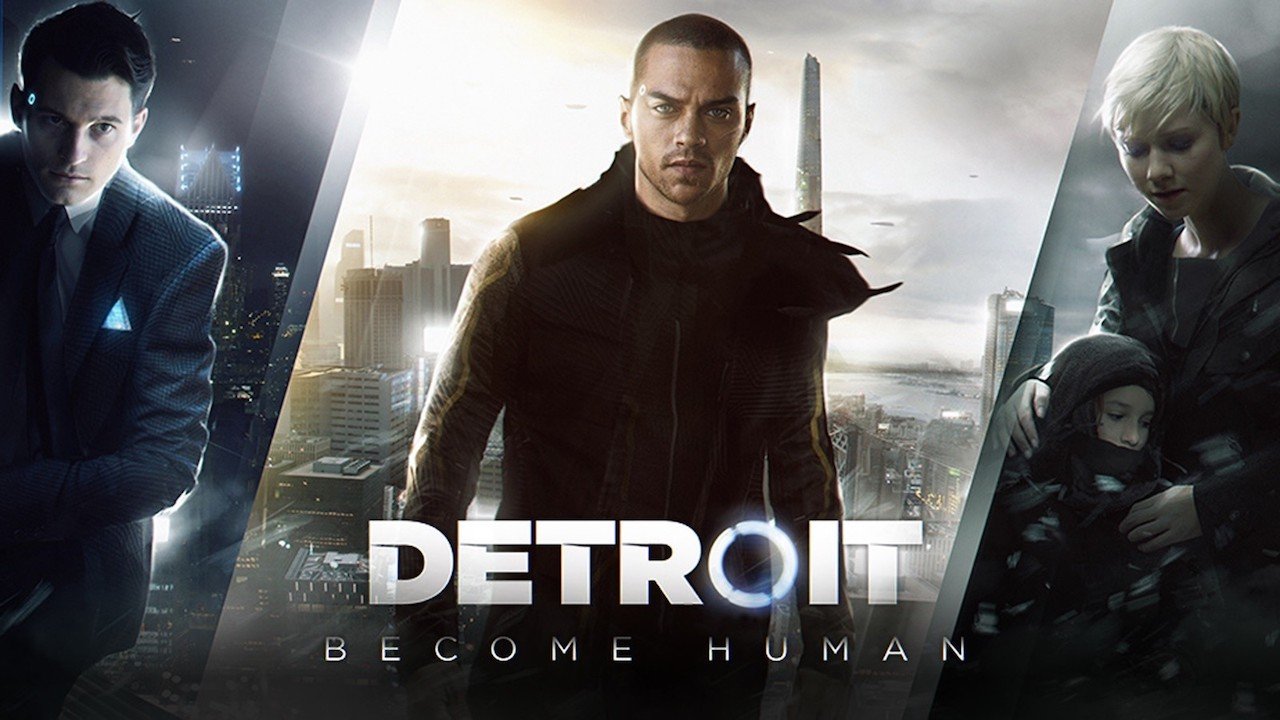 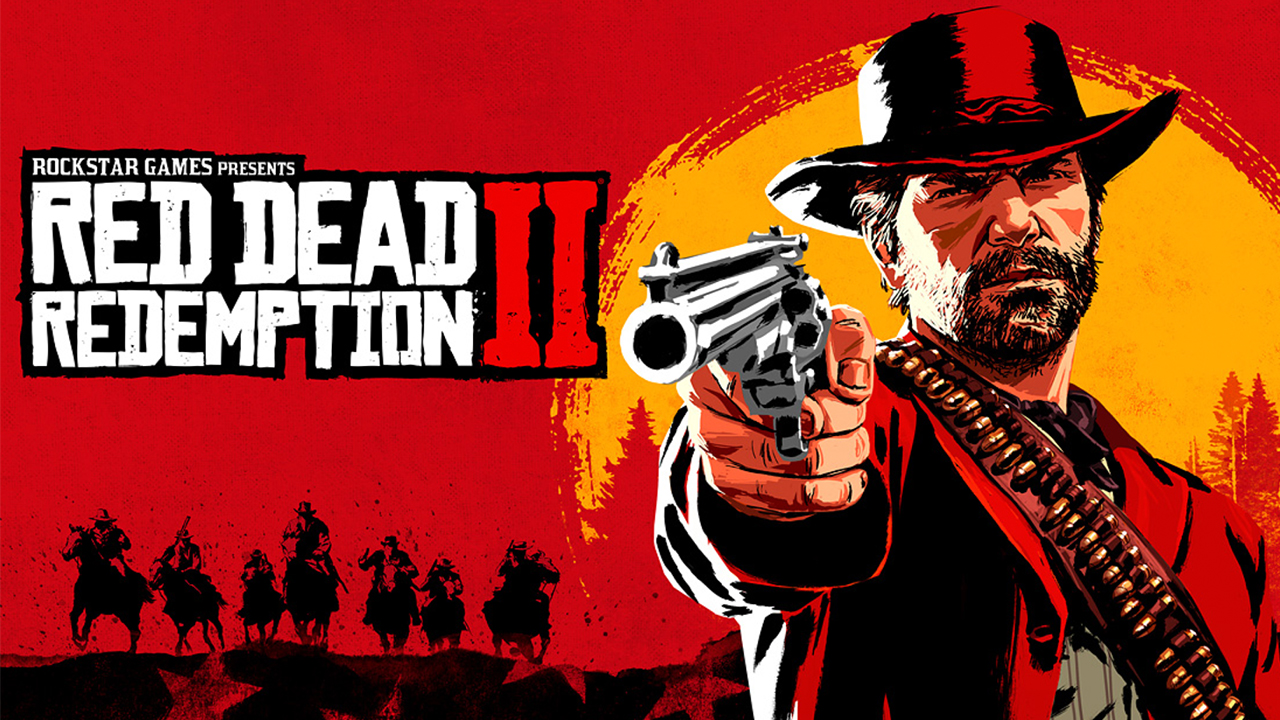 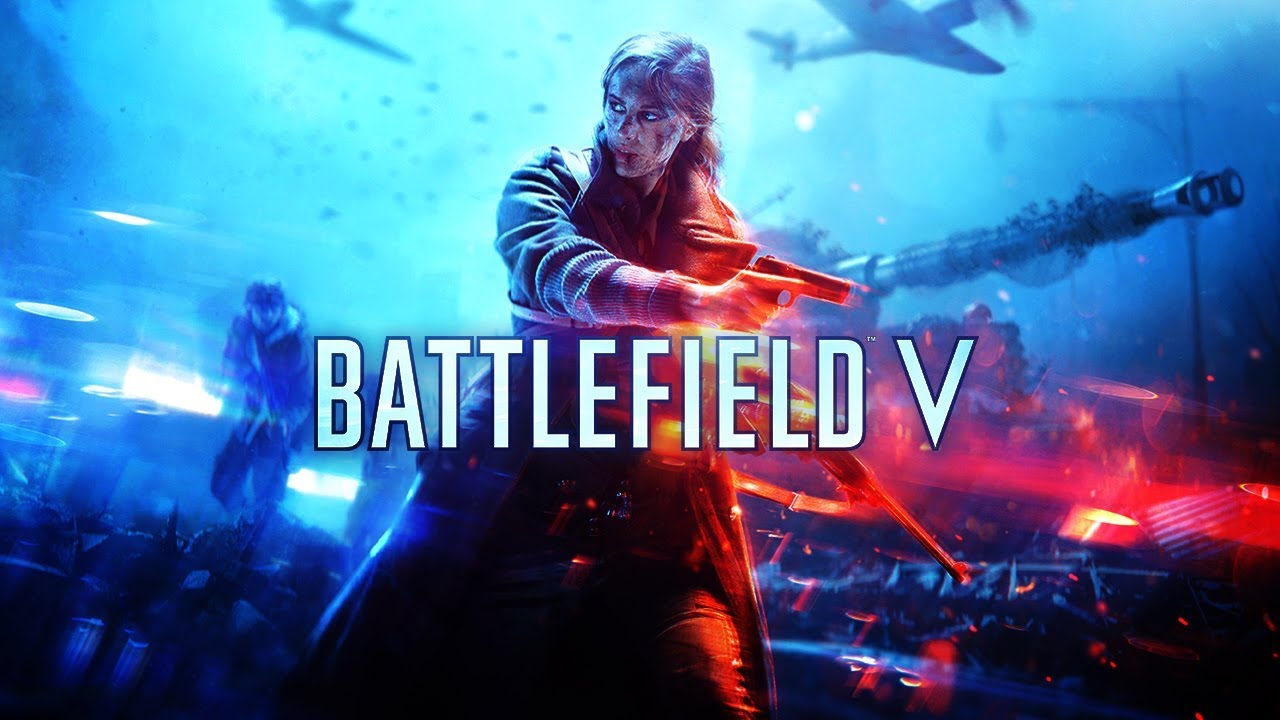 Are you referring to most realistic visuals or best art style graphics as well?

The second image wont render for me, what is it?

Wait, if it cannot be a remaster of a game released years prior, is that not essentially what Final Fantasy XV Windows Edition is?

RDR2 is looking pretty impressive so far, as is God of War.

Can't wait for GoW4 and RDR2

Fixing the second image. Also, it seems some of you haven't followed this series. :P

Regarding Star Citizen, I omit it each year. Until it has a solid release period lined up, it won't be included. This is for games that have either had dates confirmed or release windows confirmed. I'll add more as time goes on, it'll just depend on feedback, not only on VGC, but around the internet.