The showrunner for The Witcher Netflix original series has responded to fans in saying that she will not be holding back in portraying medieval Poland.

Netflix’s next foray into the fantasy genre will be seen in the upcoming The Witcher series. That show, according to the recently established showrunner Lauren Schmidt Hissrich, will not be watered down in terms of verisimilitude to the time period in which the story takes place.

The quote came following a tweet by user Clemens who wrote:

“I hope they don’t water down the harsh environmant that were medival times. The world of the Witcher is not a nice fantasy world where everyone is happy. Geralt as a voice of reason is fine, the world beeing a believeable version of medival Poland is important.”

Hissrich responded with “There will be no watering down. I give you my word.” It’s clear that fans are exerting pressure on Hissrich after it was announced that she would be writing the series. She has also been posting images to her Twitter account that show what some of her background research looks like. 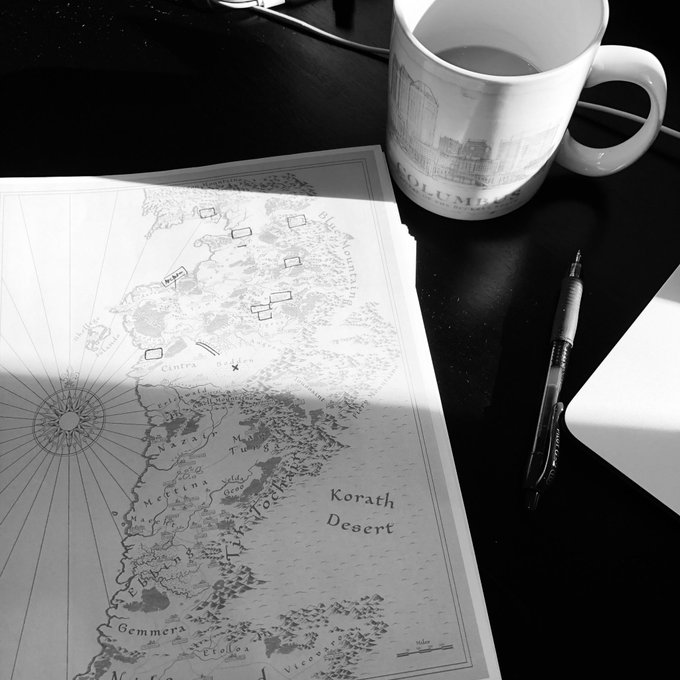 Throughout December, Hissrich has been continuing to engage with Geralt of Rivia fans and has even expressed where some of her ideas may be coming from. She has cited several Andrzej Sapkowski novels including Blood of Elves, The Last Wish, and Sword of Destiny.

The series pilot is being written now according to Hissrich so it is unclear when we may be seeing it. In the meantime, you can check out our proposed cast for The Witcher series here.