So every console generation has a major bottleneck, last generation it was the memory, this gen its the CPU limiting many games from achieving 60fps or causing framedrops in general.

I think Sega shouldnt just focus on getting a stronger CPU and GPU but also getting the Genesis prosessor into the next Dreamcast along stronger hardware in general.

Despite what people say the Motorola 68000 Processor was a beast for its time, if you look at exclusives like Rent a Hero or the Vectorman, they look a generation above other games during their times. Or even way before that when some developers really tried you had Bizarre Releasing Metropolis Street Racer running on Native 480i, while on Xbox same game engine and with same tracks could only reach 480p in Daytona USA, thats like twice the resolution on Dreamcast.

And its not only fanboy talk in the system wars, the data proves that the m68000 7MHz is fact stronger the current PS4 jaguar CPU running at 1.6 Ghz, below some examples by developers 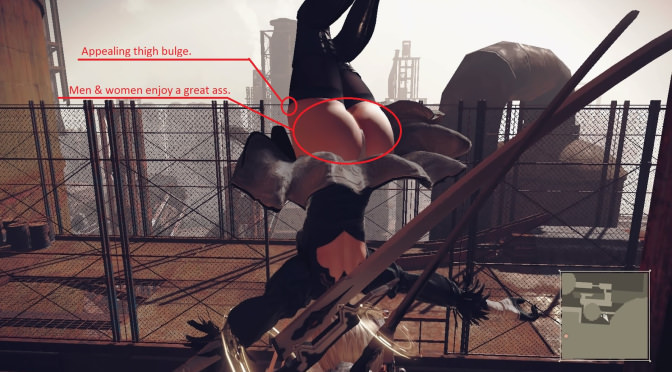 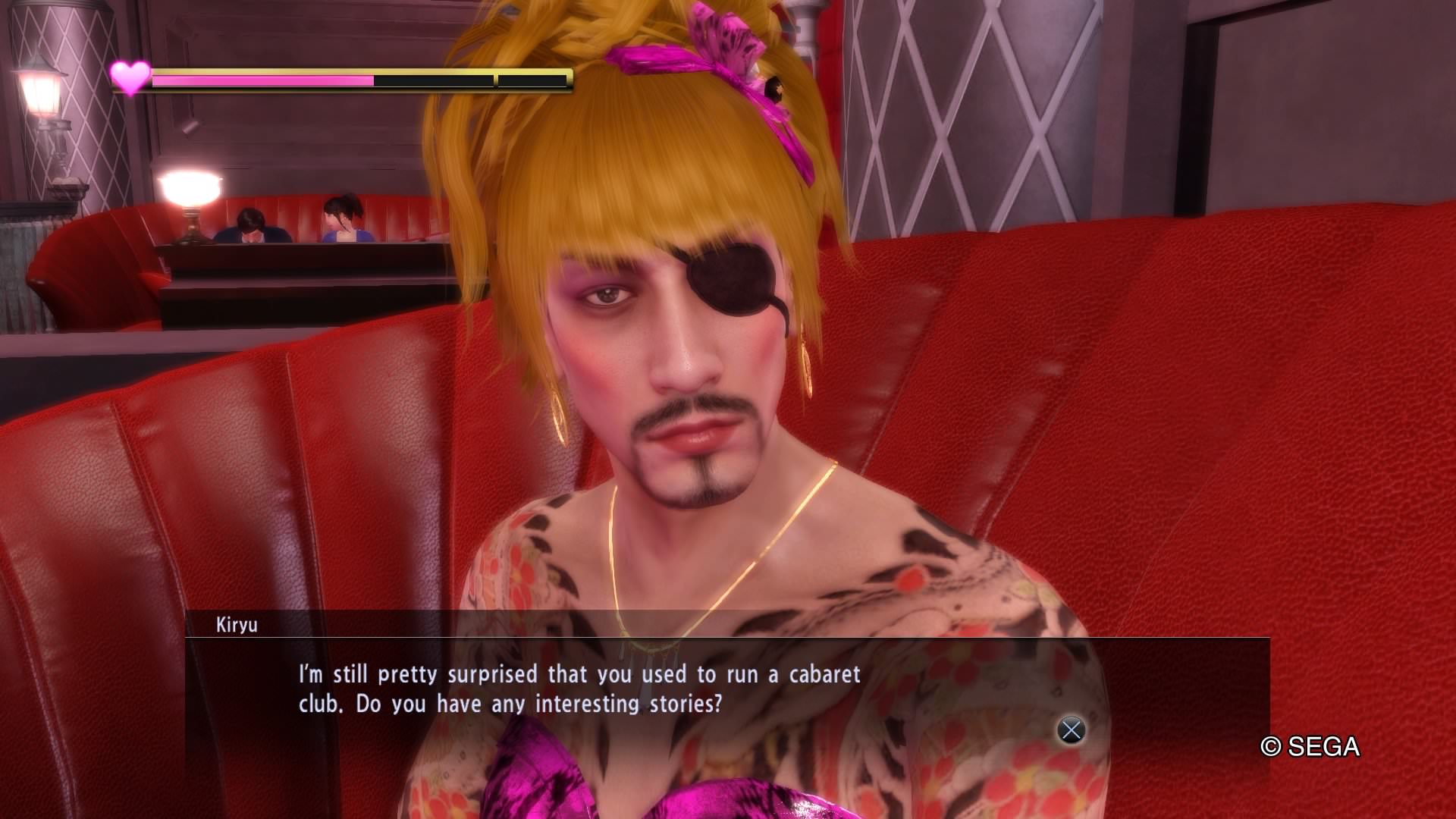 I think Sega should go for a CPU by Motorola like the M68000 but also with a M68000 processor so it can be used for certain graphic effect or physics based effects to save performance on the CPU side. Especially annoying Alpha effect causing framerate drops and the likes of that. Yes the Cell is complicated as whole, but only if you try to run an entire game on it.

And keep in mind that on Genesis you had only Blast processcor and 6 Genesis make 6 blast processors for devoloping games for, 1 other were used for the Sonic and another was scraped in order to save money on production. So on DC2 you could have 3 blast corea and 8 Sonics for pure game development.

Sega doesn't own the M68000 processor, its already developed. Why shouldnt they just add it in to give the Dreamcast 2 some extra power? A M68000 processor and 72 KB of RAM combined have cost less than 50 cents in 2009. 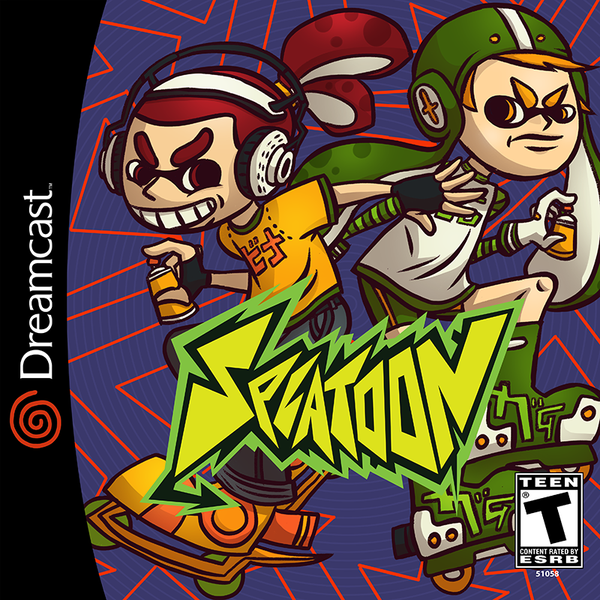 As long as the hardware doesn't bottleneck that blast processing, they will be fine.

Women don't enjoy a great ass. They pretend they do to emulate men.

Having said that, the Motorola 68000 Processor had infinite power and max potential hasn't been reached! It was just hard to develop for!

I don't understand anything of the OP.

But I agree, the Dreamcast 2 will have the most fps and pixels and CPUs of all consoles!

They should just duct tape two Dreamcasts together. It worked for the Wii!

LOL. The 68000 was an excellent chip! After the 68060, everyone moved to PowerPC which did eventually morph into bits of the Cell.

At this point, though, there isn't really "magic stuff" that you can do with custom hardware that would be cheaper than just sticking two commodity hardware equivalents in one box.

It's a shame, because hardware design used to be really creative. Now it's really just PC parts with bigger numbers.

Can the universe handle that much power? It was thinking before but 2 of them....

Good point. If two of them are thinking together than that means they will become self aware and that doesn't bode well for the human race if the Terminator movies taught us anything (and they haven't). Maybe they'd fall in love, fuck and have little portable Dreamcast babies and we could call it Dreamswitch.