2017 comes to a close, and for the first time in almost 60 years, the top three performers in the Domestic Box Office were movies with a female character as the main star.

However, it doesn't end there.  This was merely the crowning achievement of a growing trend.  Four of the last five of the biggest annual Domestic Box Office haul were movies about a female lead.

Wordwide, three of the last five annual winners were about a female lead.

CORRECTION: I previously stated that never before had the Top 3 Domestic been about female leads; that was incorrect.  It happened in 1958.

The Last Jedi has also made more money since the topic was written, but I don't see the need to adjust it.

Last edited by SuaveSocialist - on 01 January 2018

and yet some people still believe sexism is a huge problem these days...

It totally is, for men!

I think this is also a reflection of who actually goes to the movies. Young wimmenz! 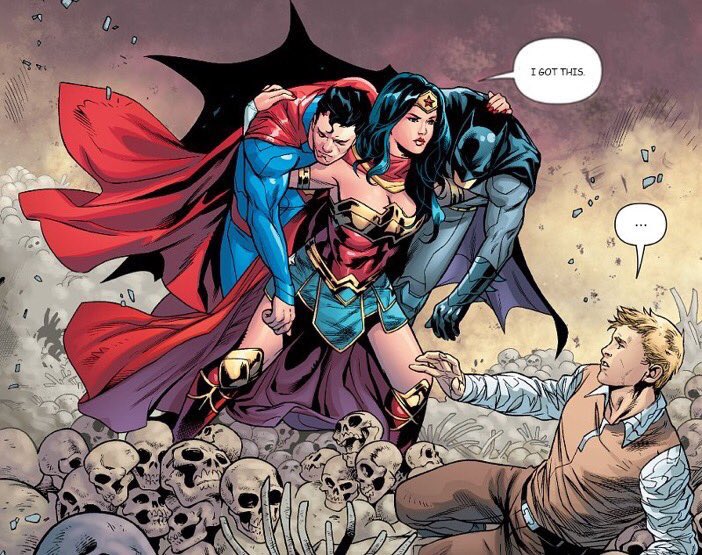 Star Wars will do great regardless. Take those out and it's 50/50 or less.

Finally they found out how to monetize male guilt.

Now do the same for gaming, please!

I would be fine with that.... as long as they have big boobs and wear little clothing.

Obviously. Just get all the schlongs out of my games.

Star Wars could have starred a cat and it would have been on that list.

LMAO what kind of logic is this. I guess because Obama was president racism can't be a problem either? I guess if a man marries a woman, he can't be a sexist pig?