the Soundtrack of this game is Amazing! 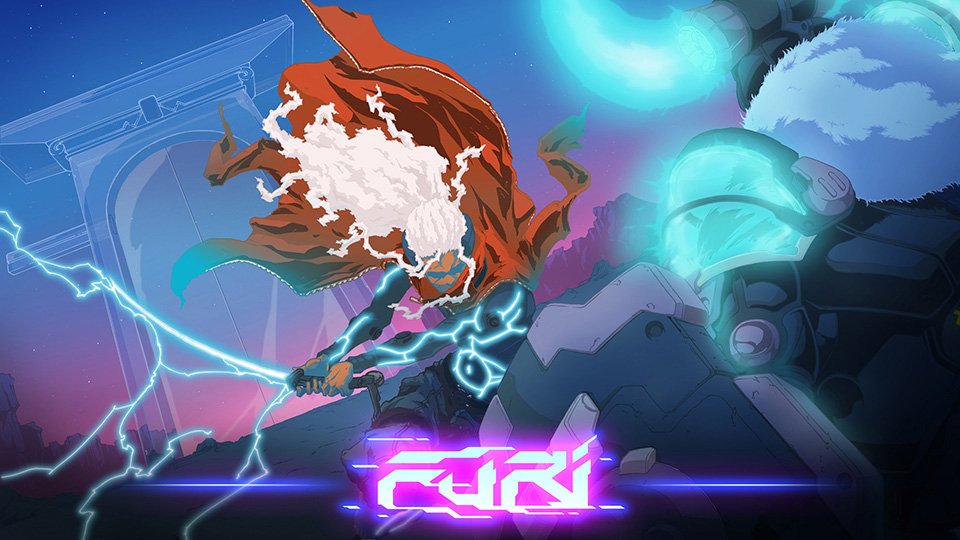 According to a listing on the European eShop, the title will be launching on January 11. This is backed up by a similar listing on Nintendo’s North American website.

Furi is a “fast-paced sword fighting and dual-stick shooting game” that has earned a great amount of praise. The Switch version will include all content and improvements released so far.

Here’s some additional information and a trailer:

Feel the tension and adrenaline of one-on-one duels against deadly adversaries: you will need absolute focus and skill to defeat each of the guardians.

Do you have what it takes to reach the last gate?

Great game, rock hard though, music is indeed rather incredible throughout.