Total sales for Super Mario Odyssey have topped 1,055,806 in Japan since its October 27 release, not including download sales, according to the latest Famitsu sales numbers.

Switch hardware sales have reached 2,988,399 units in Japan since the hardware launched on March 3. The system sold 230,000 units last week.

For comparison’s sake, total Wii U sales in Japan are currently at 3.3 million. PlayStation 4, which launched in February 2014, is currently at 5.7 million sales. 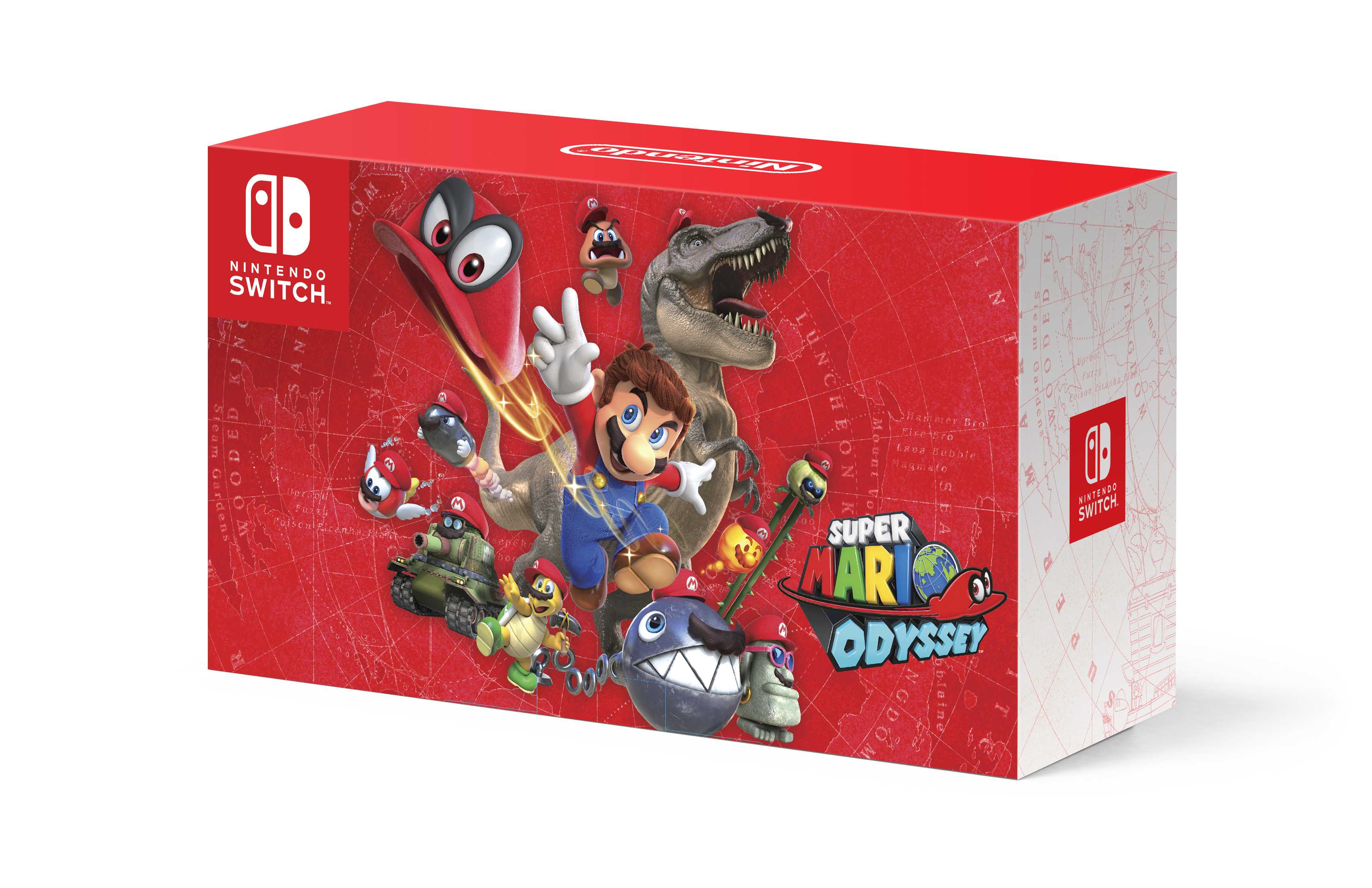 Mario has more staying power than a pimple-faced teenager in a whore house, hopped up on his grandfather's secret stash of Viagra.

big sales.
PS2 sold 3.01 million units by the end of December of the first year.

The stock problem in Japan seems to be beginning to solve.

There was a man who made nearly the same number of predictions as this Famitsu sales. He said that the shipment of the week before Christmas will be nearly 500,000. Truth is unknown but interesting.

So the Switch will outsell the Wii U next week if Nintendo ships that many.

I find this very amusing.

Yay! It Finally got 200k! And 3mil in less than a year! 4mil comfirmed before March?

Nintendo has clearly struck gold with the Switch in Japan.

So, this is according to Famitsu.

I wonder what Media Create will have instore.
Fantastic for Nintendo either way.

Switch is going to get so many 1 million plus sellers in Japan and so early in it's lifetime too.

Hope Nintendo can keep up the Switch shipments, if they can't ship a big amount like 400-500k next week it could be counterbalanced by continuous 100k and 200k plus weeks from here on out till March.