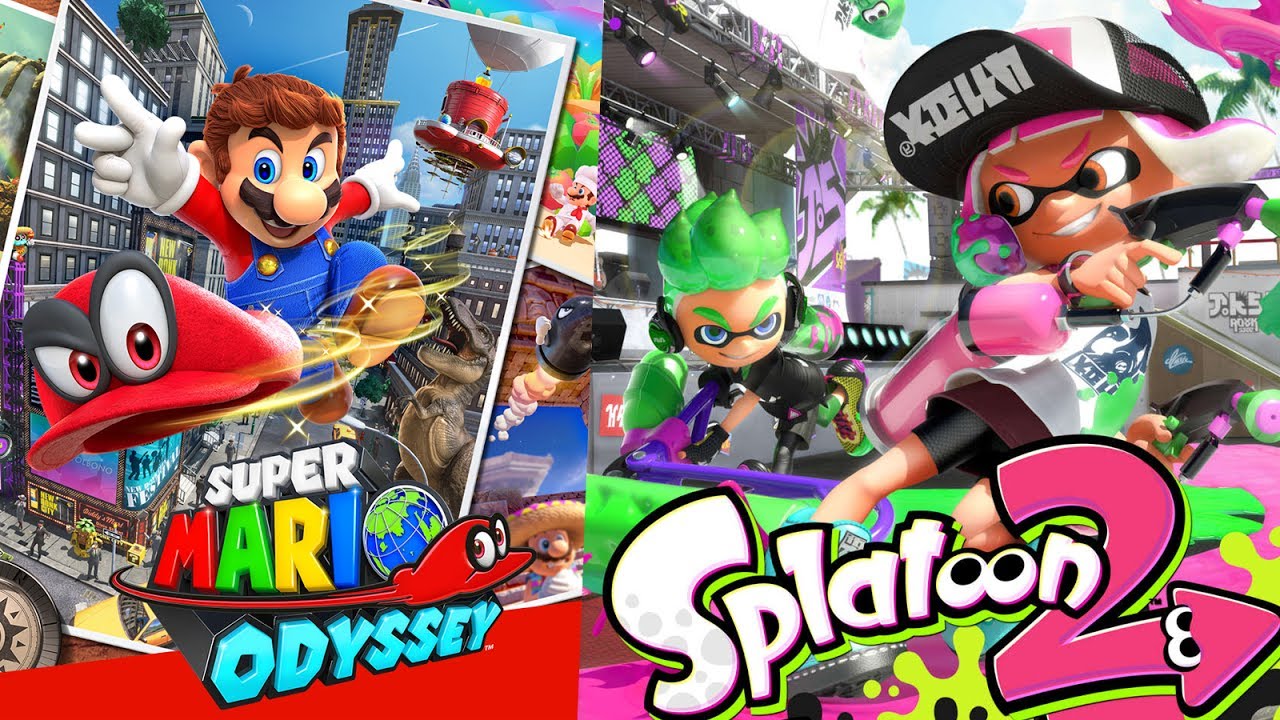 These are both very impressive numbers, especially since Mario Odyssey launched in October and Splatoon 2 was released all the way back in July.

Germany and France are much better markets for Nintendo than the UK. Good to see these title pulling amazing numbers.

I'm glad Germany has good taste unlike the UK :p

If we assume that the relative sales in Germany compared to the rest of the world stay the same, this means that Mario Odyssey sold between 3.3 and 8.3 million worldwide in November alone.

(It's probably closer to 3 million than to 8 million, but still, great numbers.)

Thats quite a nice number! between 200k and 500k its a bit too vague and unprecise for my taste, but wherever it falls inside that window, is a good number nevertheless!

But that comparaison is just waayyy to off balance !

Are you sure that they sold that much in November alone, and not just up till November? Because that would probably make more sense.

November alone, not only odyssey received the platinum award, but Ac Origins and Gt Sport received too. Cod was the only game that sold more than 500.000 units.

That’s good news. What’s even better is there’s still a lot of people that want to buy Mario Odyssey like myself. There’s so many games that came out lately it’s been hard to buy everyone of them.