Some people might wonder if this is just pure clickbait. I assure you not.

Time to wonder if this has anything to do with the release of WWE2K18 but the Smash rivalry seems to know no bond ...

There was also a sign that said Final Fantasy 8 sucks too lmao.

The truth always comes from the guy who's waving a sign in a WWE event :P

Has the buff landed yet?

Story: Bowser has stolen Peach again, and hides her away in the closest thing he can find when Mario shows up, a Coffin. After Mario leaves, Bowser opens up the coffin to let Peach out, only to discover mist... dark mist everywhere... and then the sun goes dark... and out steps... The Undertaker. Next thing you know, Pandoras box is opened and all the WWE legends come out, each trying to achieve his/her own agenda in the Nintendo multi verse.

What will happen when Santino Marella and Luigi get into a staring contest?

Who will win in a battle of Donkey Kong and Mark Henry?

Will Captain Falcon get RKOed?

And just when you think you've seen it all: 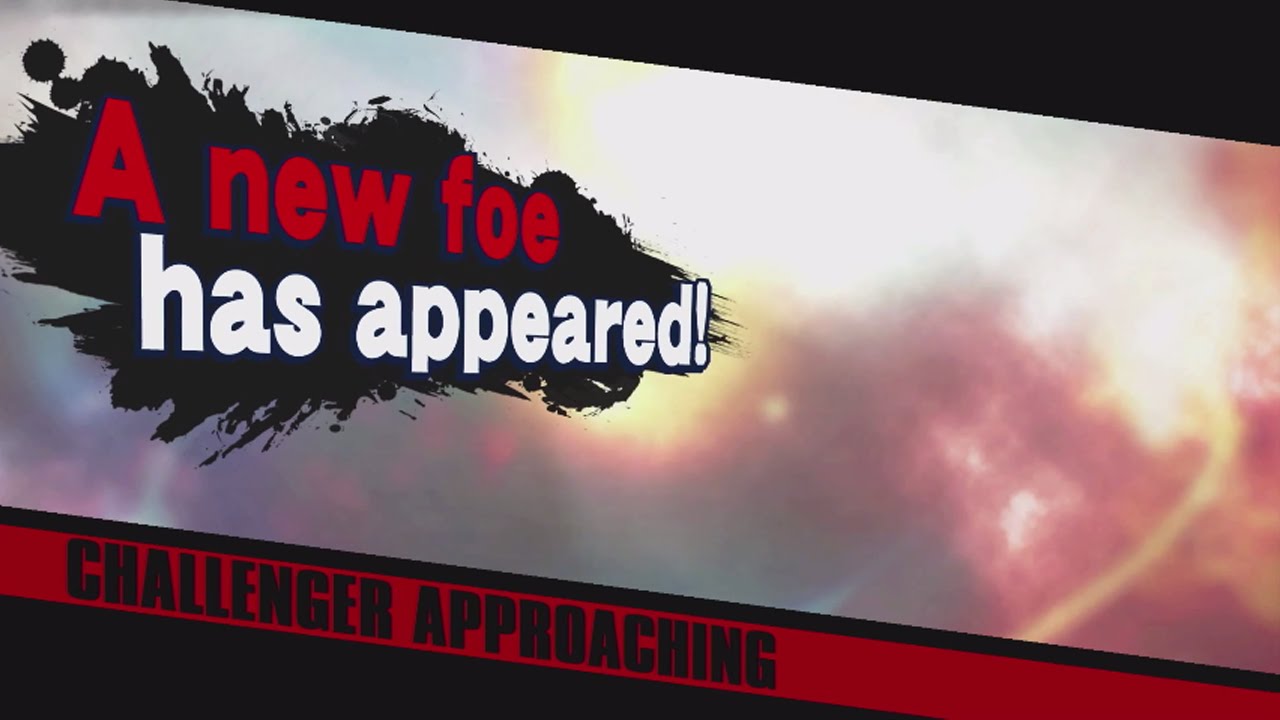 Mario vs. Hulk Hogan
Pikachu vs. John Cena
Link vs. Stone Cold Steve Austin
Samus vs. The Rock
Bowser vs. The Big Show
Ganondorf vs. The Undertaker.