I would love a new battle network game :) 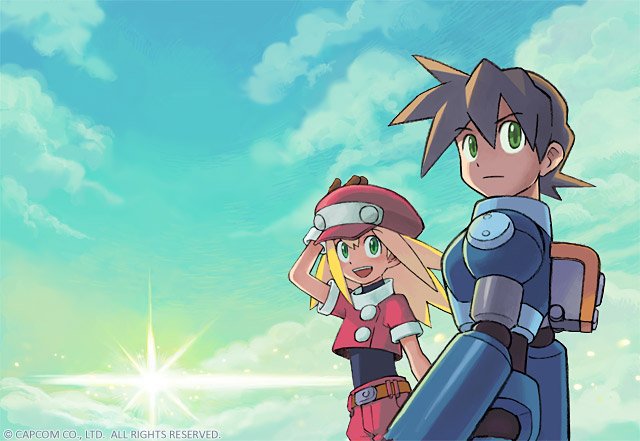 “I’m one of those people who thinks that actions speak louder than words. I could say all kinds of things, but at the end of the day, I’d like fans to see that we’re taking it seriously by starting to resurrect the brand in the way that we are and to continue to prove ourselves moving forward. I love reading survey data. It’s a great pastime, and I’m well aware that there is a voice out there that wants something new for games like Mega Man Legends and Battle Network.”

Mega Man Legends in particular has been on an extremely long break. Mega Man Legends 3 was supposed to happen on 3DS, but Capcom eventually cancelled the project. That one still stings.

I was Mega Man Legends 3 only suppose to be on 3DS as oppose to the other platforms? Well it doesn't matter. The game was canned. I wonder if they're gauging the public's interest with the new Mega Man that's dropping. Although Legends and the mainline games are totally different.

Remake of the first game would be amazing.

We want X to come back too, you know.

Bring X back before anything. Even a reboot would be cool

Just keep it 2D, use megaman 11's engine. Would be nice to see more RPG's like command mission.

It sure would be nice if they would try again with ML3, and the original idea too.

No love for star force ;(

What I want is a third ZX game, I mean, they left us on a freaking cliffhanger in Advent.

They've said this a couple of times a year since the beginning of time. Show me some game footage and I'll get excited.