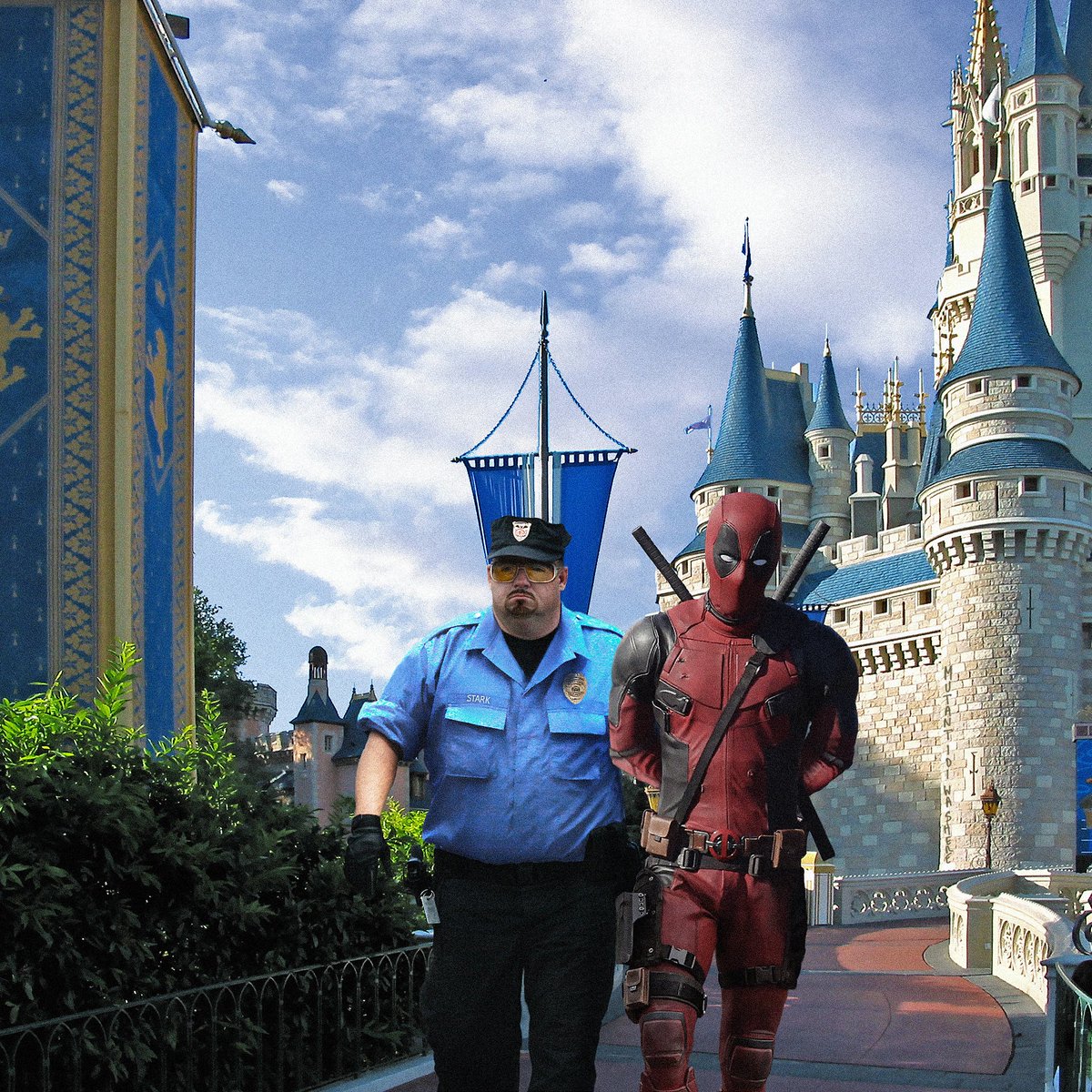 Disney is ready and willing to get into the R-rated movie business – if the branding is right.

"It [Deadpool] clearly has been and will be Marvel branded. But we think there might be an opportunity for a Marvel-R brand for something like Deadpool," said Iger. "As long as we let the audiences know what's coming, we think we can manage that fine."

Fox has had big success over the past two years with R-rated Marvel movies. Deadpool, released in 2016, became the top-grossing X-Men movie ever with $783 million worldwide, while this year's Logan was a commercial and critical success, with $616 million worldwide. Both have been credited with helping revitalize the superhero genre by giving audiences something new.

But ahead of Disney's Fox acquisition, observers wondered if the family-friendly company would be open to releasing such films. Disney owns Marvel, but Fox had long ago obtained the rights to make films using Marvel's X-Men characters such as Deadpool and Wolverine, as well as the Fantastic Four.

Deadpool star Reynolds has made multiple jokes leading up to the merger. As the deal neared on Dec. 6, Reynolds wrote on Twitter, "Time to uncork that explosive sexual tension between Deadpool and Mickey Mouse." On Nov. 6, when CNBC broke the story that a merger was possible, Reynolds asked, "If this is true, I wonder how the fudge it would affect Deadpool?"

Why are people so convinced Disney can't do R? It honestly sounds like how people don't think Nintendo can do darker series (Metroid, Fire Emblem, etc)

That's good indeed. And since  the 2nd movie has already showed up with teasers recently, I guess it'll remain untounched by Disney for now.

Though I swear, they better not touch the way this franchise has been lead so far, cuz if they change it just for the sake of an inclusion into the MCU or even with the X-Men, I'll riot !

Let it be it's own thing,plz.

It is not that they can't but refuse to maintain the fmaily friendly image.

I forgot what movies it was but a few had scenes deleted before release because DIsney thought it was not family friendly. I think they may have even cancelled one movie once they saw what direction in went in.

However this shouldn't be an issue. I am sure they will retain the the 21st Century Fox branding for these kind of movies.

"Can" is not the same as will. Sure they can do it, but will they?

It better stay that way, otherwise don't even bother.

If they are idiots they dont do r rated

Not immediately ruling it out is a good sign.