I've found it strange that compared to the other major developed economies of the world, that Germany's popular culture doesn't seem to be as popular worldwide. The UK has The Beatles, Harry Potter, James Bond and the Premier League. Japan has popular video games such as Super Mario and Pokemon, manga and anime. The USA pretty much goes without saying. Why is this? 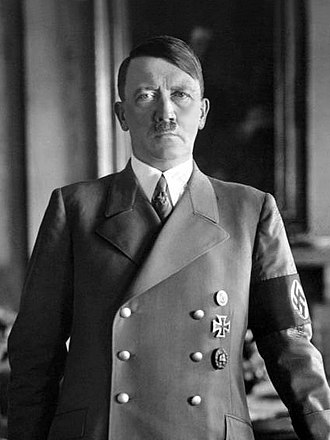 Everyone understands English, but you can't say the same for German. As for Japan, it's an exotic culture for many western people, and it's also a very modern country. Maybe other Asian countries could be in the same situation, but I'm under the impression that their development kicked in later than Japan's, so Japan has some historic advantage there.

Because German pop culture is what it is. If you are somewhat familiar with it, it's really not hard to understand why its popularity isn't more widespread.

I don't have the answers but I will attempt it.

UK and USA are english and english=pop culture. Japanese are very open to english and they invent new japanese words all the time to match english words called loan words. Japan is also a bigger trading partner than Germany. Japan also dislikes most of their neighbors so they share their culture with english speakers, while Germany has a good relationship with it's european neighbors, so a lot of its pop culture doesn't get to us.

China is number 2 and they probably have less pop culture than Germany.

China I'm not surprised by because of how high the piracy is there, and they don't necessarily have the best relationship with both their Asian neighbors and the West.

I can't stop thinking about the Eurovision Song Contest where it's becoming tradition to ask the question if Germany can defend their last place in the results.

Okay, they aren't always in last place, but they give off Cleveland Browns vibes for sure. Every year the German broadcasters get their hopes up only to see them getting crushed with an abysmal result.

Language. English speaking countries got early footholds in modern media. Film, television, news, games, etc flourished. More of the internet is written in English than all other languages combined. Dominate media, dominate culture. Capitalism and industry were big contributors to this too, I'm sure.

Last edited by TallSilhouette - on 14 December 2017

And ironically lose to tiny countries like Moldavia, where talent should be surely lacking.