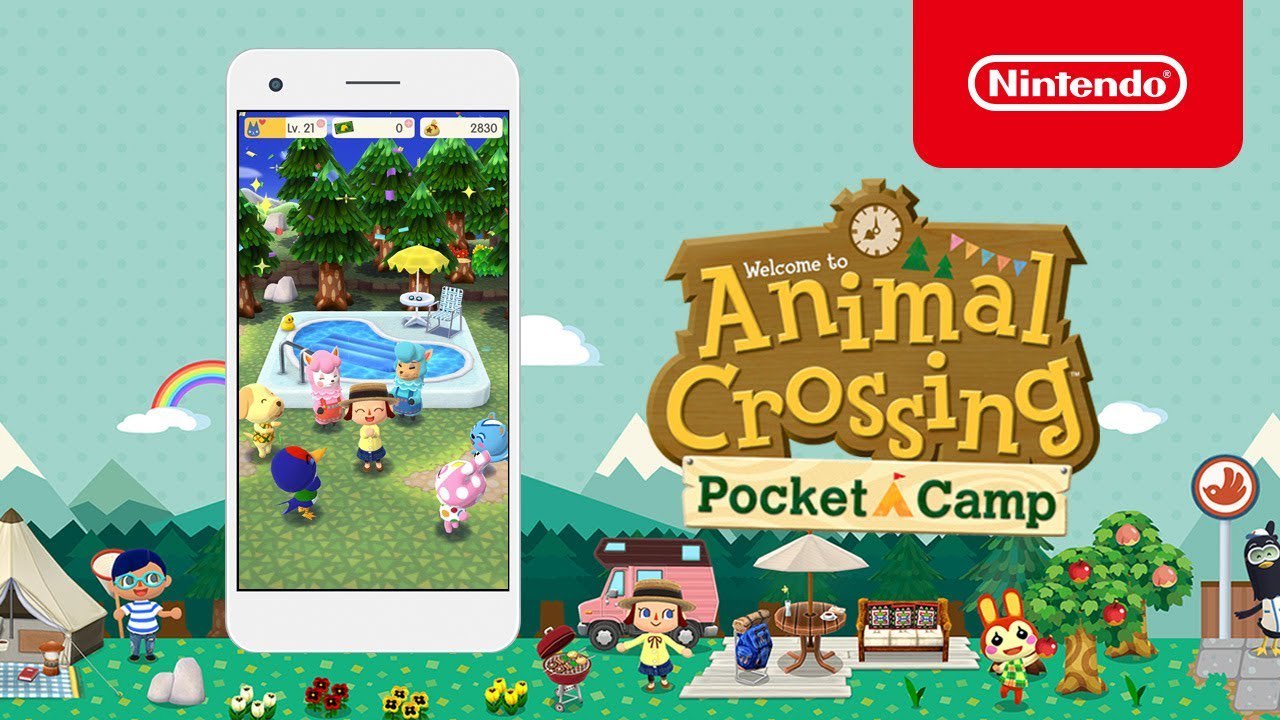 Apptopia has offered up new data about the performance of Animal Crossing: Pocket Camp. Between iOS and Android, the mobile title is said to have been downloaded over 25 million times and has achieved $17 million.

Apptopia cautions that the new Animal Crossing title will not match the successes of Super Mario Run and Fire Emblem Heroes. It believes the lack of a multiplayer mode is key, as that tends to drive revenue for other mobile releases.

GamesBeat was provided with the following statement:

It has no multiplayer? What an odd choice. Never the less it is a good add for the upcomming Switch game

No multiplayer in what way?

I thought you could visit other peoples camp grounds. Does multiplayer only mean fighting one another?

There definitely is multiplayer...you interact with others and that’s how you accomplish things in the quarry.

The lack of revenue is because the game doesn’t really make you want certain items enough to pay for it. Fire Emblem you have certain characters that are strong and make people roll for it and spend money on occasion. If the game wasn’t as lenient in rewards it probably would have higher revenue.

There’s highly limited monetization. That’s the reason. Essentially the only thing for sale are two items and greater resource capacity. They could make WAY more things cost premium currency, and people would pay.

Yeeah, I don't think a lack of MP would be the reason for lower revenue. I don't think any of the current Nintendo mobile games have a strong focus on MP. It may be due to the game just having less incentive to pay for extra features compared to the others. Mario Run you have to buy, FE Heroes gets the revenue from buying orbs for new banners (Youtubers and whales supply plenty for that), and Pokemon Go had the extra items you can buy to help speed up the process of alot of things.

So.. yeah, that may be a good thing I guess for players, but not good for Nintendo. Not that the game would need that anyways, haha.

An example would be something like the NES games from the first Animal Crossing. They could make little mobile versions of games and sell them within Pocket Camp as premium Arcade machines. They could have golden furniture. New styles of Campers. New amenities. There’s a lot they can do.

Nintendo is taking the whole mobile-business too seriously anyway. They still consider the mobile-audience as gamers who will spend hours playing their games. They need to focus on minigame apps like Candy Crush or Angry Birds. I think a Dr. Mario puzzle game as a free download with microtransactions for lifes, superpowers and new levels might be something worth trying. Not too time-consuming like AC, Fire Emblem and Miitomo or too heavy priced like Mario Run.