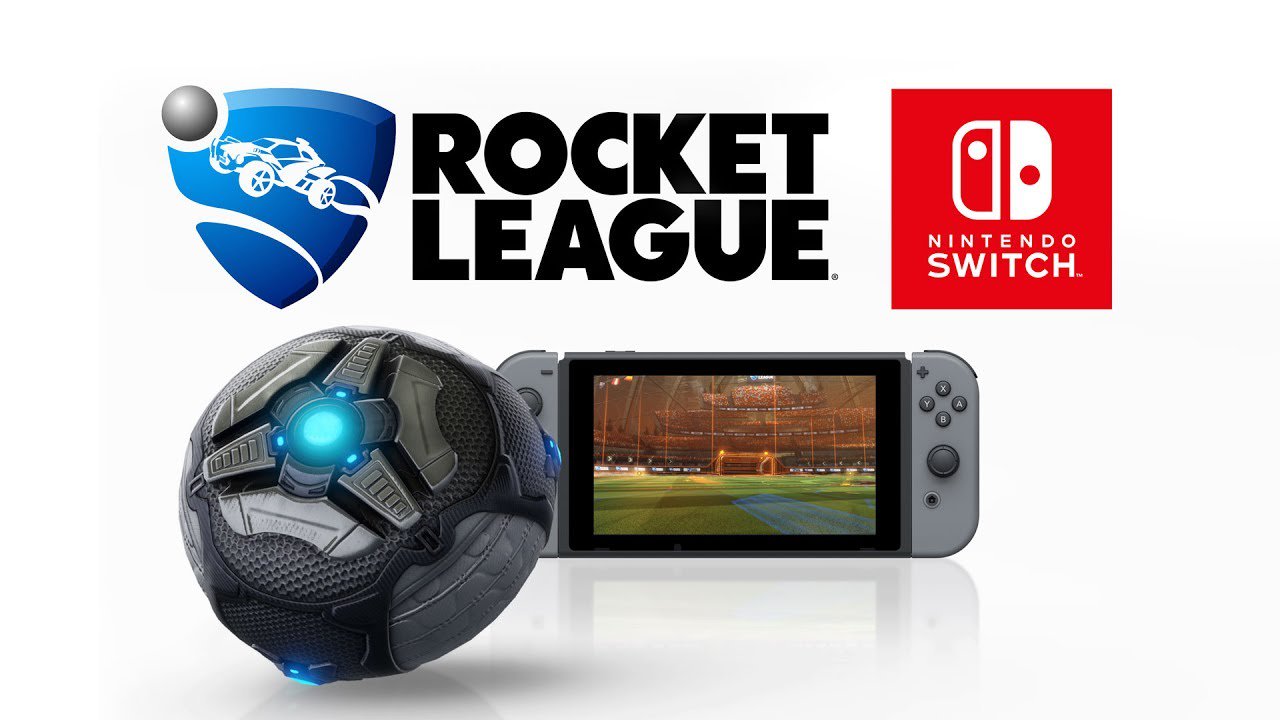 Psyonix has announced a release date for the physical version of Rocket League on Switch. Known as the Rocket League Collector’s Edition, it’s due out on the following dates:

– January 24 for Australia and New Zealand

And the package will include the following:

– Revenge of the Battle-Cars DLC Pack

Warner Bros. will be publishing the Rocket League Collector’s Edition for $39.99. That’s $10 more than other platforms. Regarding the price increase, Psyonix explained:

“As much as we tried to keep the retail price down, the reality of the Switch’s increased cartridge manufacturing costs meant that the MSRP had to be higher as well. That said, we are still VERY confident that players who join us from the retail side will get plenty of enjoyment from what Rocket League has to offer and we look forward to welcoming them to the community next month!”

I can accept 40 for that package. Glad I waited because I will get the reward.

Nice. I'll get this for sure.

Nice! Physical releases are the best.

Unless you are too poor for shelves.