Forums - Nintendo Discussion - Rumor: Bayonetta 1 and 2 will run at 720p on Switch

Let's wait for a final position by Platinum or a video by Digital Foundry.

PS: if at least the frame rate is consistent I will not be bothered by the resolution., since the wii u version is very inconsistent 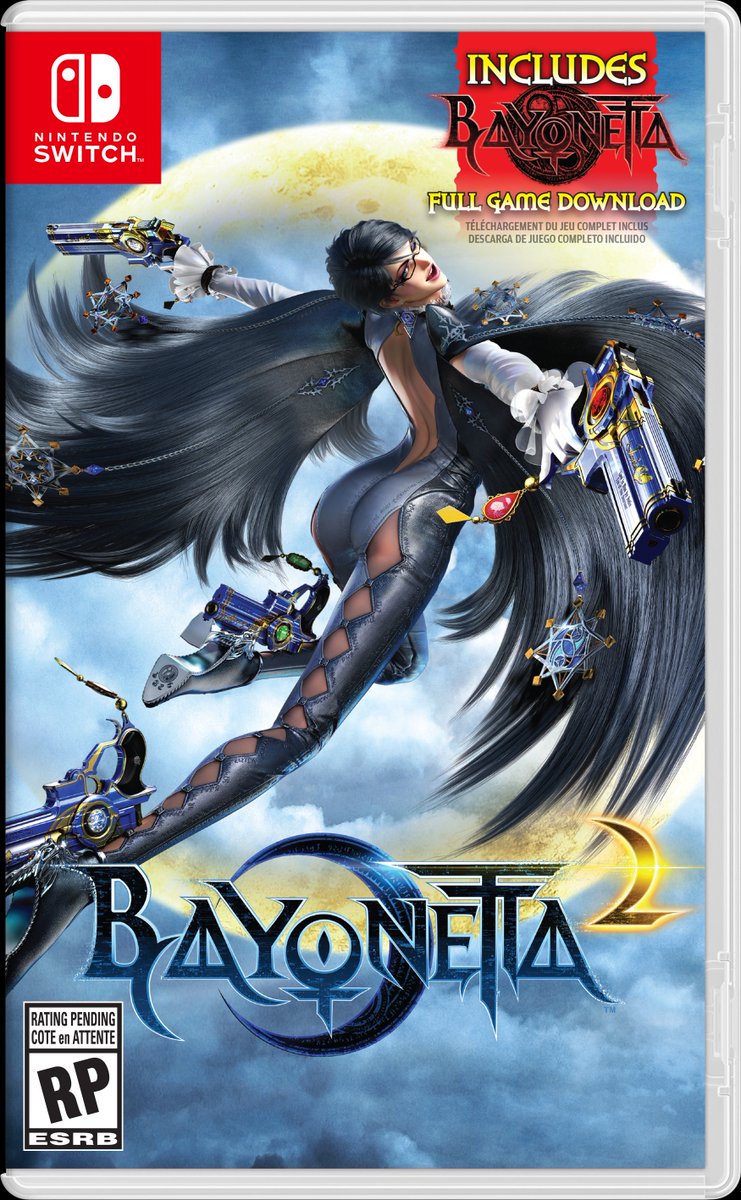 Conquest Entertainment, Nintendo’s polish distributor in Poland, has apparently provided a bit of additional information about Bayonetta 1 and 2 for Switch.

Both games will supposedly run at 720p. That’s regardless of whether you’re playing docked or in portable mode. Also, both run at 60 frames per second.

Conquest Entertainment also said that the team behind Bayonetta 3 is similar to that of Bayonetta 2, unsurprisingly. The company did not comment on the involvement of original Bayonetta director Hideki Kamiya or Yosuke Hashimoto, who directed the second title.

What was the framerate for the Wii U versions?

Interesting, I wonder if it's anything like the Minecraft situation? I'd say unless they're having technical problems, there is no reason it shouldn't be 1080p/900p in docked mode if it's 720p in portable mode. It's definitely been proven docked mode gives enough of a power boost for a bump of some kind.

Consistent 60fps would still be a nice improvement though if this is true.

That's just odd. Like I simply don't see how they couldn't up the resolution to at least 900p while keeping a consistent 60fps in docked mode. Either way I'm still buying it

Both 720p60fps? Either this is fake or Platinum can't be bothered lol.

Did they say who was porting this? cause if they ran at 720p on the Wii U (not sure if they did, correct me if i'm wrong) then I don't see why they can't bump that up on the Switch considering it's a lot more powerful, Mario Kart 8 got bumped up to 1080p on Switch

I see no reason for these games to not run at 1080/60 when they're just Wii U ports, especially Bayonetta 1. If this rumor ends up being true I hope that they at least add in some anti-aliasing to compensate for not increasing the resolution.

Well the WiiU version dropped to the low 30's in places so locked 60fps everywhere would be a big improvement over the WiiU version. But if they can run it at 720p/60fps portable then it should easily manage 900p-1080p docked.

Inconsistent 60fps in both games.

If true, this would be really disappointing. I don't see any reason to not be able to increase the resolution up to 1080p with the same or even more stable framerate. If Mario Kart 8 can do it, surely Bayo 1 and 2 can too.