Damn.. more than wii  in the first year, good for a doomed console :P

PS: i'm talking about the hardware not software, read the final sentence. 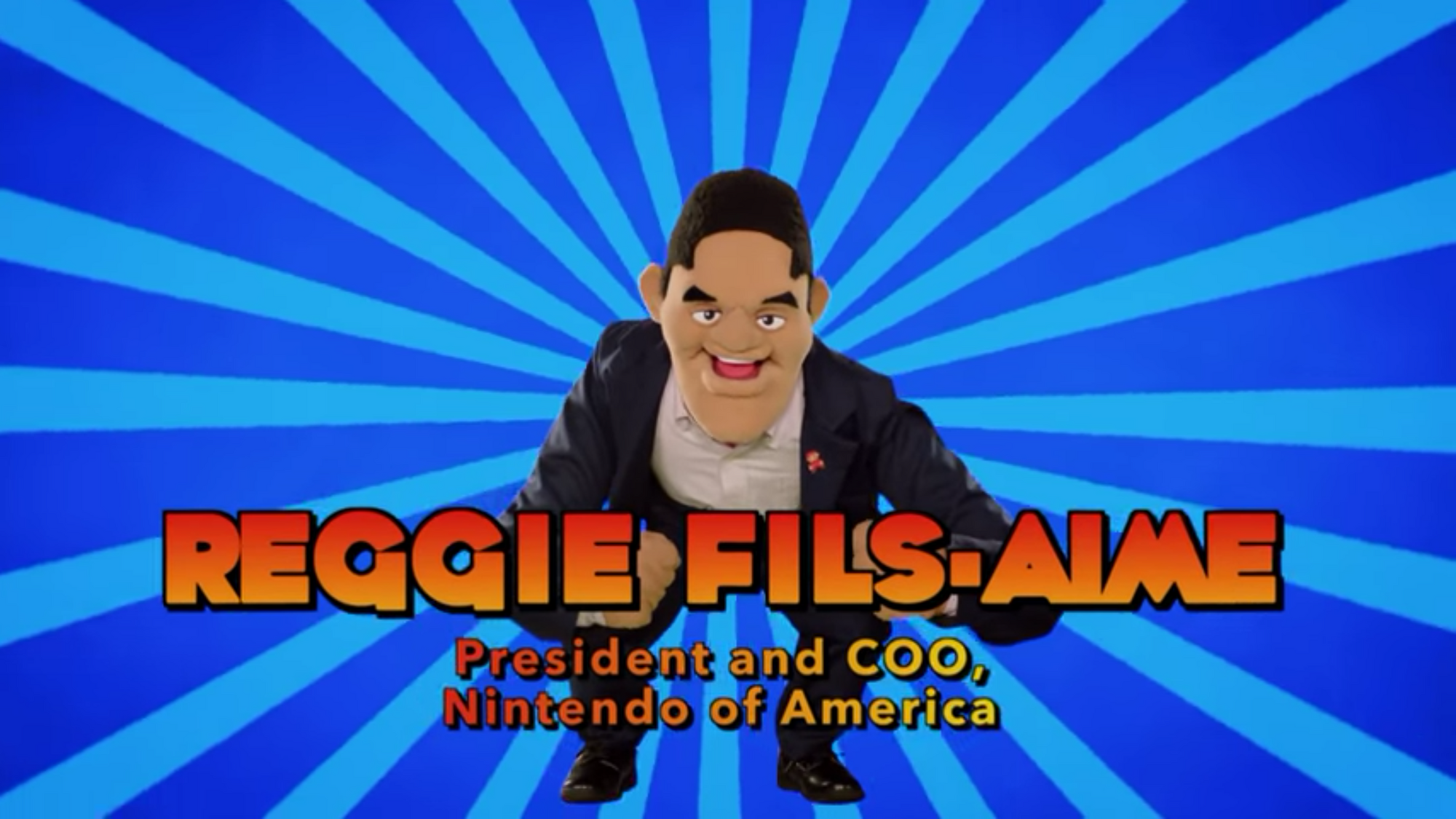 First, Reggie revealed that three games have been bought by more than 50% of Switch owners. Those games are Zelda: Breath of the Wild, Mario Kart 8 Deluxe, and Super Mario Odyssey. Splatoon 2, meanwhile, has been purchased by one in four Switch owners.

“Typically if you have a title where one out of five owners have bought a game, that’s strong. That helps drive sell-through of the console.”

Reggie also told Variety that a key reason for Switch’s success is due to the system’s hybrid nature:

“It’s a powerful idea for a gamer to never have to leave their game experience behind. That’s been a cornerstone of our strong performance to date.”

The original Nintendo Wii, launched in 2006, sold more than 100 million units and remains the company’s best-selling console to date. Fils-Aime said it’s possible that the Switch will top the first-year sales of the Wii, if momentum remain strong through the holiday-shopping season.

It means Breath of the Wild, Mario Kart 8 DX and Mario Odyssey have sold more than 5m.

Which is crazy, especially in Odyssey's case since it released two months ago, as opposed to the other two games. Very crazy.

Amazing sales for Odyssey. This can definitely become the biggest 3D Mario ever.

It's possible Reggie talks about NA specifically. But it seems unlikely that these three games have not a similar effect in other regions. It might be possible though, that Zelda does not that good in Japan but Splatoon 2 does instead.

He could have said something about XC 2!

Incredible attach rate for all 4 softwares. I'll be adding Odyssey soon to my Performance Thread. If people are curious about the sales trend of each games, please suscribe to my thread! http://gamrconnect.vgchartz.com/thread.php?id=232348&page=1#

The fact that Nintendo sales financials reflect Breath of the Wild as 4.70m, yet to be adjusted, pretty much confirms Reggie is talking worldwide. BoTW was already bought by half the Switch fanbase, and I doubt he has any need to sugarcoat the numbers at this point. Lumping MK8DX and Odyssey together only means those three have sold over 5m at this point.

Not sure if this is NA or worldwide, but if worldwide, dang, Mario’s selling fast!

keep in mind as well that (well, obviously) this figure is for BOTW on Switch, so BOTW is over 5 million on Switch alone, not including Wii U version sales. Above 6 million absolutely. Even if Reggie is just talking US sales, we already know Switch BOTW was previously at 4.70 million a couple months back so this makes sense either way.

BOTW is doing pretty good in japan actually, for Zelda standards. It’s nearing 700k on Switch and somewhere north of 133k on Wii U. It might be the first Zelda to reach 1 million in Japan since OoT.