Playing Xenoblade Chronicles 2 it's easy to make comparisons to Skies of Arcadia. It has parts with similar music. The setting of the sailing island to island even tho yes in XC2 the islands are massive Titans. Both MC's are male with some attachment to the Skies as a rogue and wear blue. Any comparison np pun intended is surface level. Xenoblade 2 is still very much a Xenoblade game. It's just that there is just enough there to give some of the same vibes of Skies of Arcadia that it makes you seriously want a new SOA. Xenoblade 2 just lacks ship battles to basically make it SoA2.

In a world where Bubsy, Crash, Medieval, Shenmue, Mega Man and much more. So why not SOA? Anyone else getting the same vibes from this game and if so what specifically and do you want a new SOA game or remake? What would you change or add? 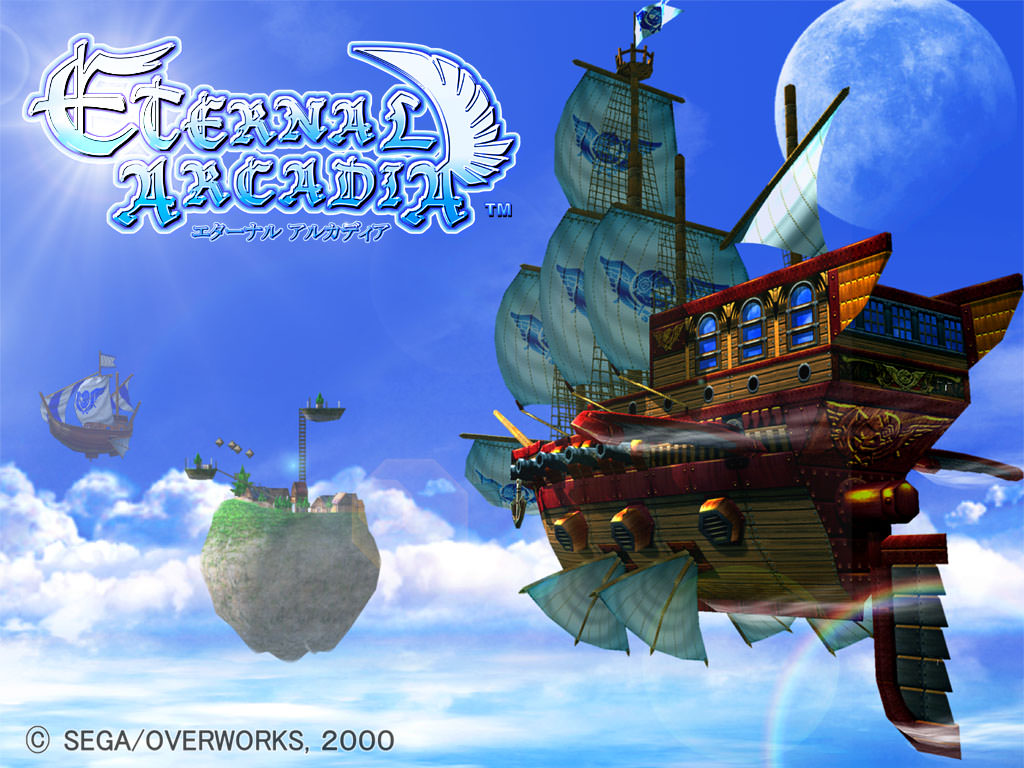 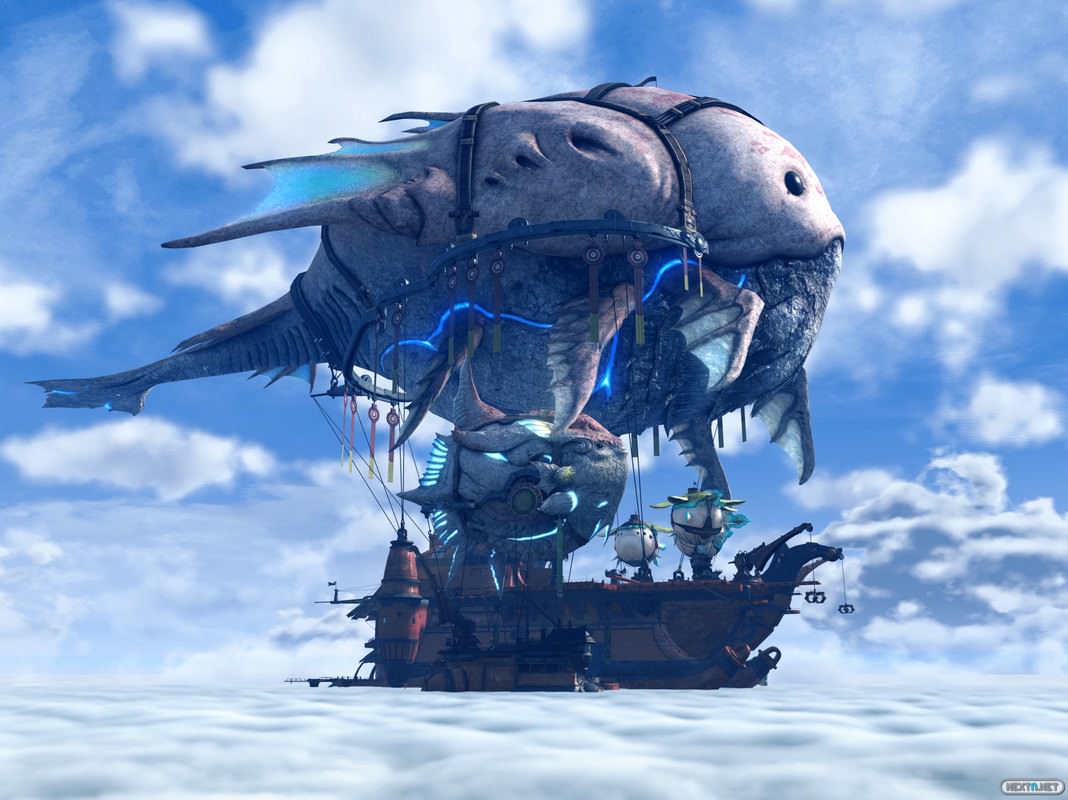 You goddam right we do! This game was magic. Most charming jrpg, ever!

From what I can gather, it did not sell well. That's why.

Didn't stop Shenmue III or Bubsy. It came out on a failing system. Dreamcast and Gamecube. Had it come out on PS2 it might have found a bigger audience. Nintendo released Mother 1 on on Wii U. Retro revivals are all the rage right now and SoA has a big cult following it has built over the years.

Cause I game on a PS4

I wish. Skies of arcadia is one of the best rpg ever. Exploring the skies was a pretty unique experience and a blast. The game didnt sell well because the dreamcast was extremely easy privacy. Me and my friends were still in primary school when we privated the game We were still little kids so cant blame us

Though it coud use some refinements, a remake or remaster could fix the quirks. The voices need fixing aswell, the sound quality is terrible.

I really liked Skies of Arcadia, but IMO most of Atlus' current work is miles ahead of Skies. It was a good game and all, but it was very much a paint by numbers sort of JRPG. The only thing that set it apart was the unique world, and ship battles.

I'd give up on a skies of arcadia remake or sequel for a Shining force one.