honestly I didn't like the design style of the game, maybe it's my personal taste. 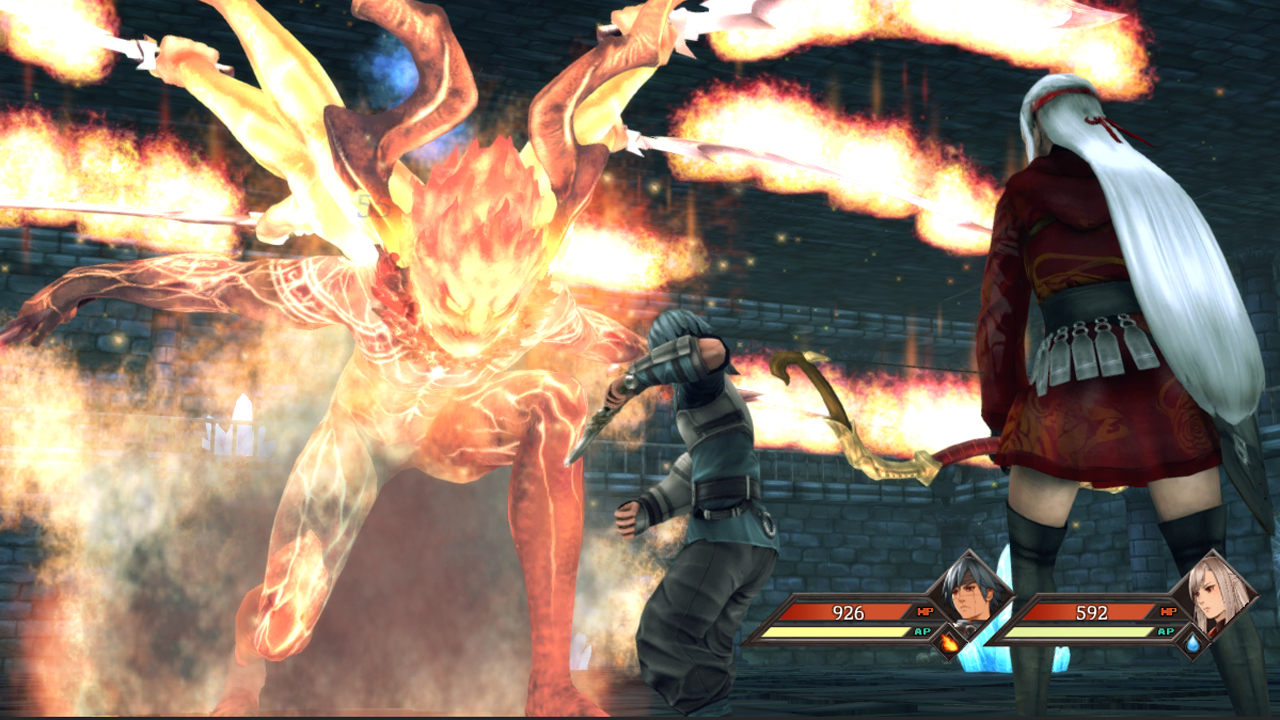 Legrand Legacy: Tale of the Fatebounds, described by publisher Another Indie and developer Semisoft as a “nostalgic love letter to classic JRPGs,” will launch for PC via Steam on January 24, 2018, followed by PlayStation 4, Xbox One, and Switch in Q1 2019. It will cost $24.99 and feature English, Japanese, Mandarin Chinese, Korean, and Russian language support.

Here’s an overview of the game, via Another Indie:

"n the war-torn land of Legrand, a slave named Finn will rise from humble roots to possibly becoming a savior. After Finn exhibits powers beyond his control in the gladiator arena, an old man buys his freedom. Together they journey to save the man’s daughter, which leads them to a prophecy and a greater quest: to save Legrand from the second coming of a conflict that nearly destroyed the world in times long past.

Despite the looming darkness, Legrand is a thriving realm depicted in an art style delicately balancing eastern and western oil paintings. As Finn explores the beautiful world of Legrand he will learn the backstories of allies, uncover side quests, go fishing, and engage in fencing competitions in addition to intense hack and slash battles.

Exploiting enemies’ weaknesses and unleashing powerful attacks is key for victory. Craft weapons and unlock new magic abilities as the enemies become fiercer. When the stakes are at their highest, take to the battlefield with an army and conquer foes in tactical warfare.

By recruiting citizens of Legrand to join his party, Finn can upgrade his headquarters, Dumville Castle. As his party expands, Finn gains the services of blacksmiths, shopkeepers, and others that aid his journey. Can Finn and his companions gather the strength they’ll need before the world falls to its impending doom?"

Watch a new trailer below. 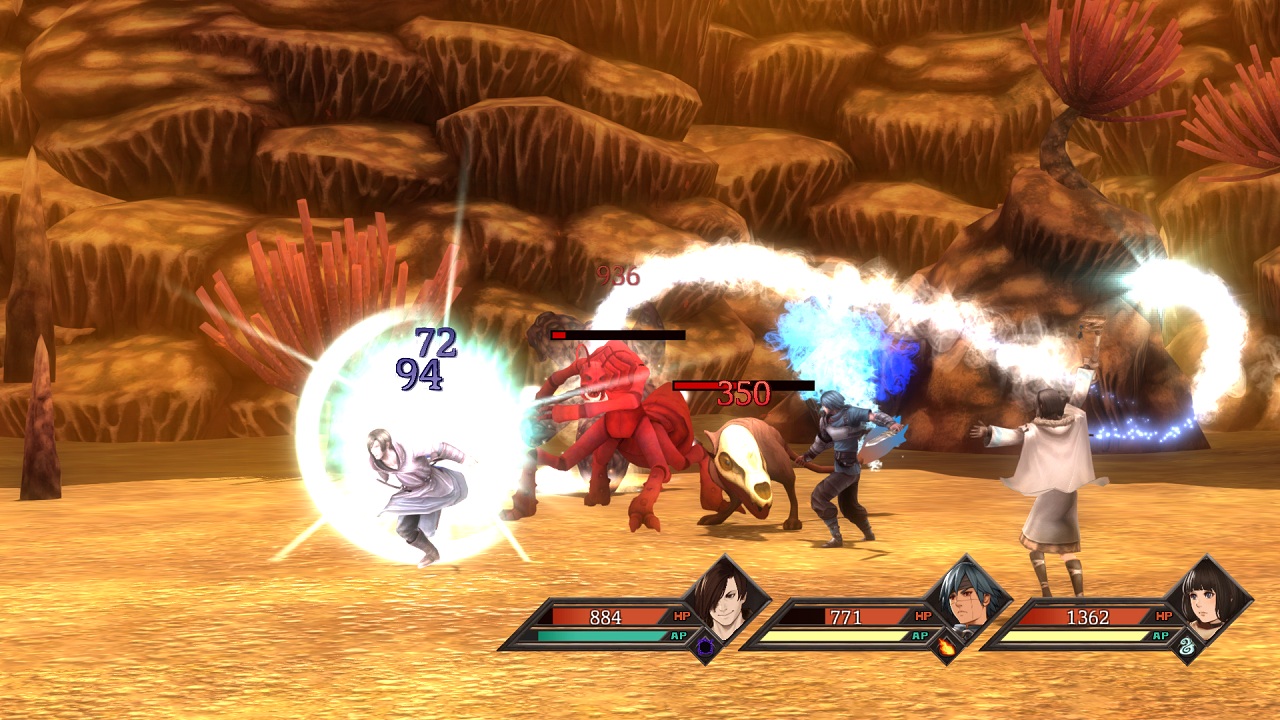 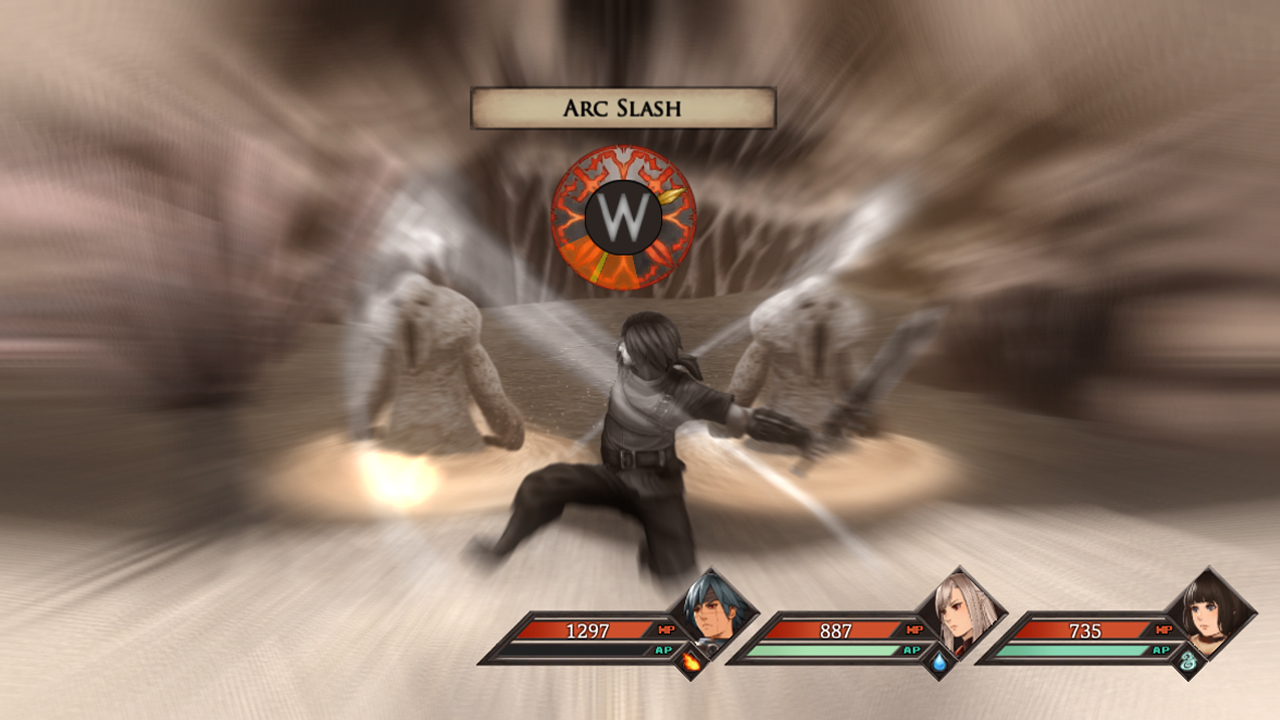 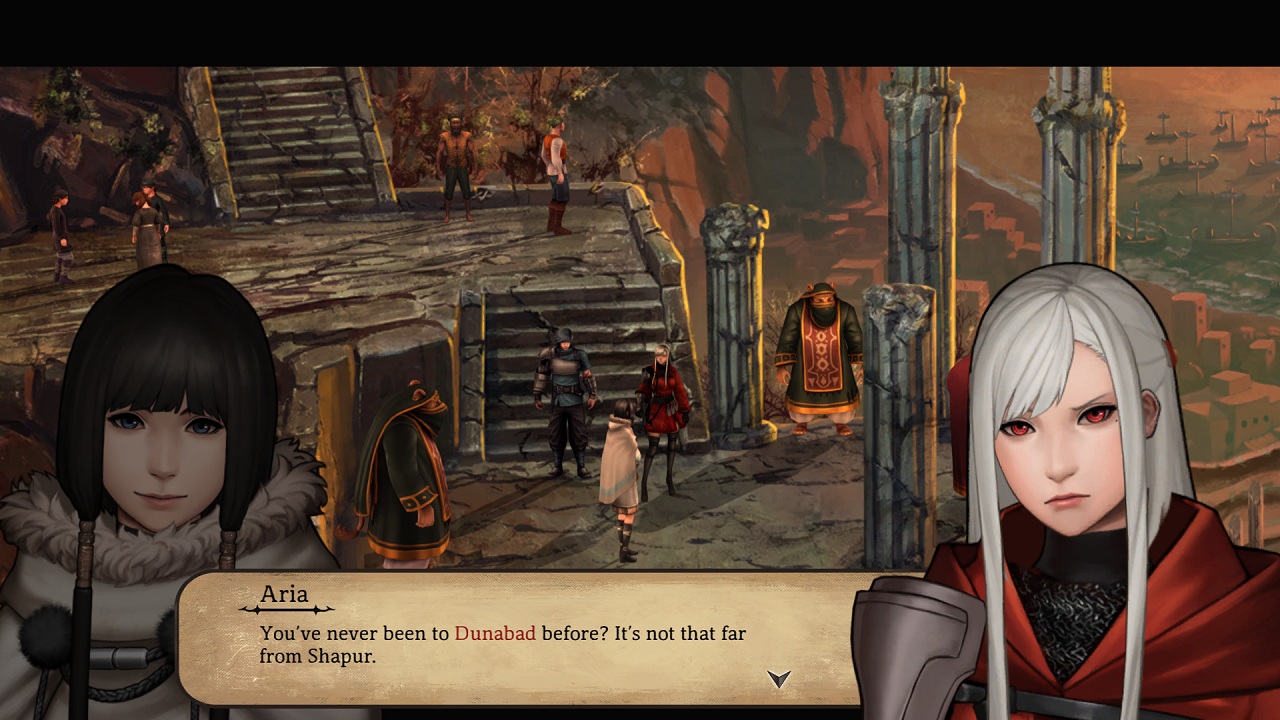 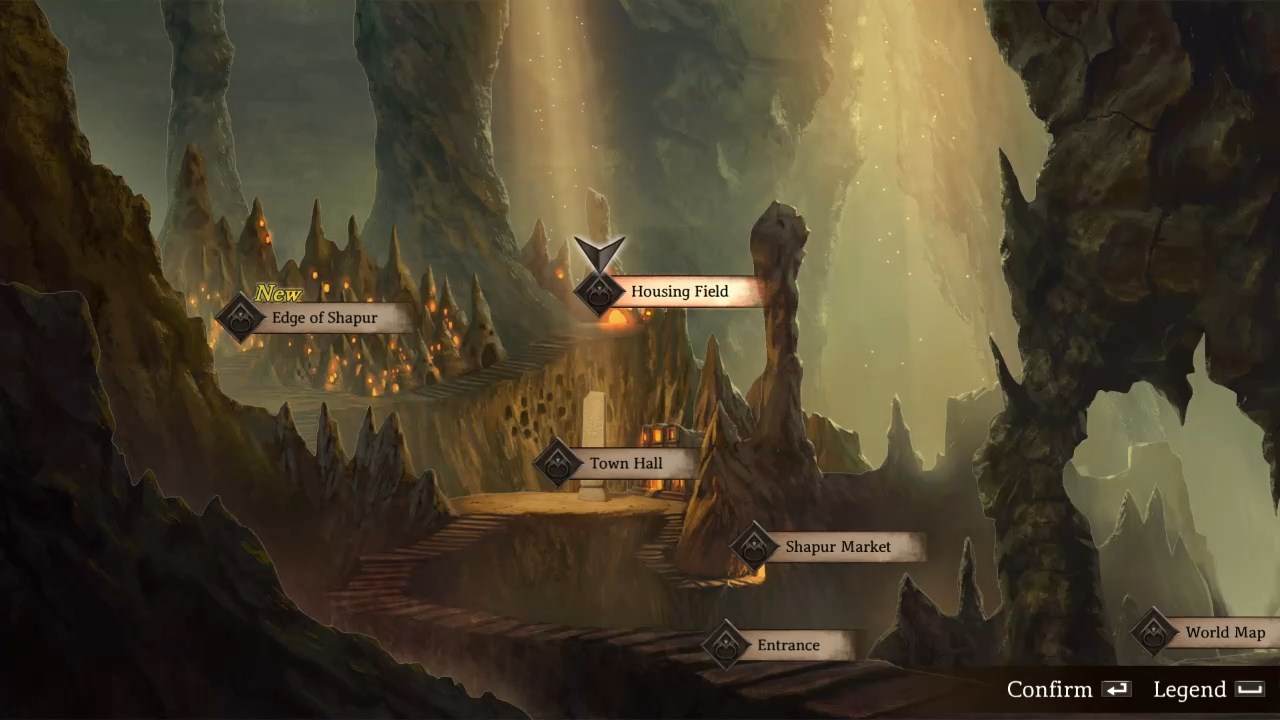 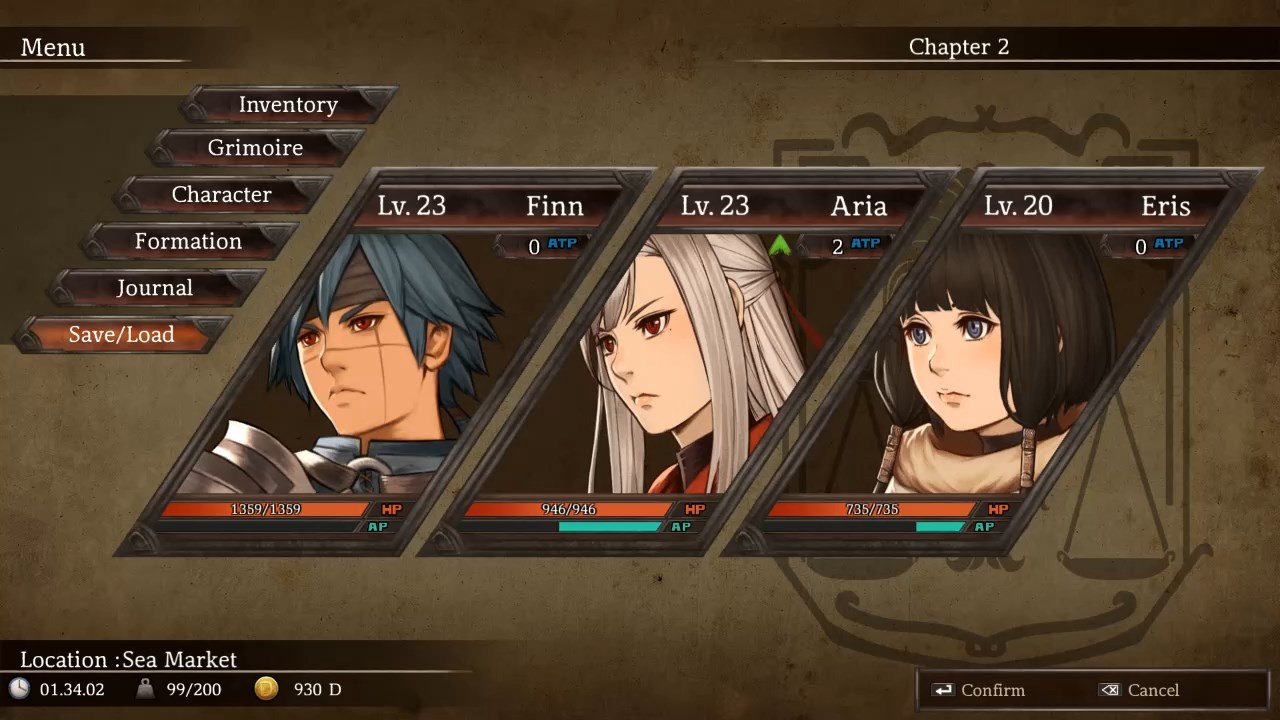 I'm intrigued. I hope it gets a physical version as then more interested in the Switch.

I saw that it is based on classic kept so I got excited but then I remembered that I am kind of tired of them by now. However it is coming in 2019 so I might feel different by then. I will look into this one when it get closer to release date.

One is good and the other isn't?

Why is it taking a year to port to consoles? Lol

There isnt a difference, Ka-Pi has nostalgia glasses on at full force.