Could be announced as early as next week 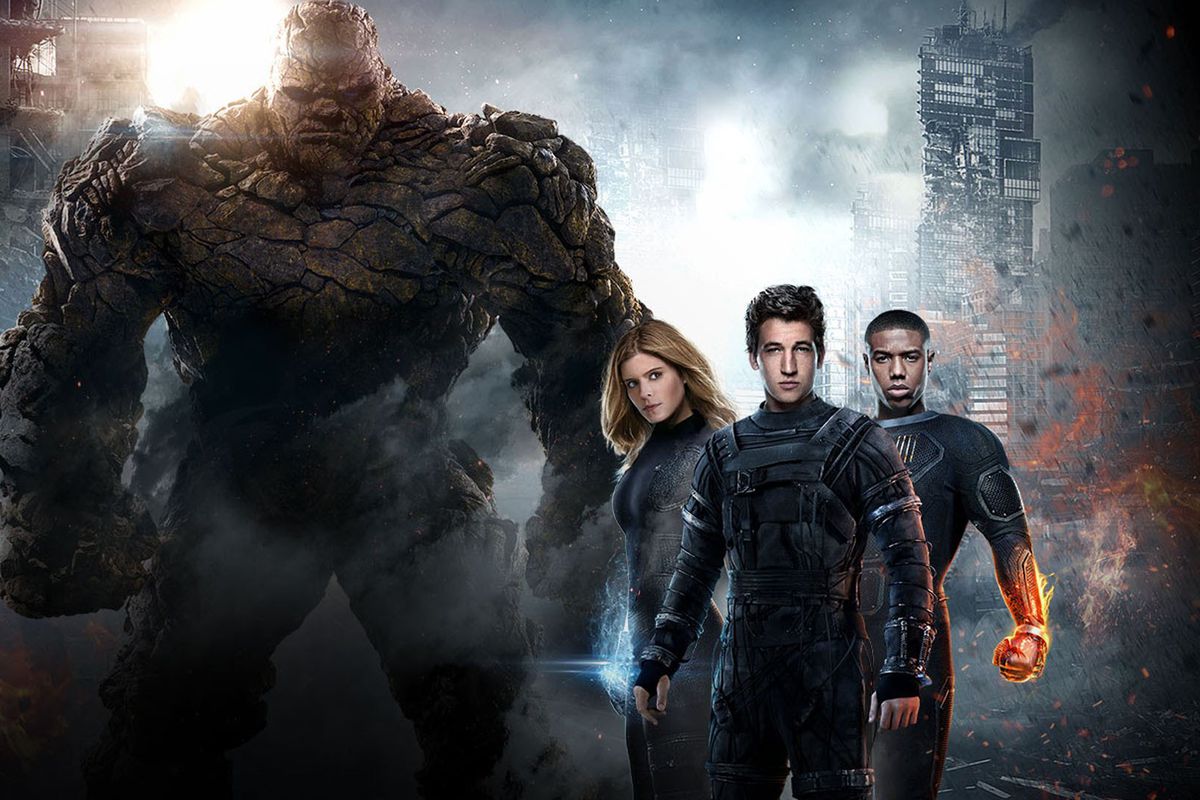 The Fantastic Four may finally be able to team up with the Avengers.

A new report from CNBC says Disney and 21st Century Fox “are in fact closing in on a deal.” The report states that people familiar with the situation are claiming that the companies “could announce a deal as soon as next week.” While this doesn’t confirm that the deal will go through — and the Federal Trade Commission could try to block it — the report says both companies are interested in the acquisition.

“The talks with Disney have gone far deeper and further and very well may result in a deal in which Disney will purchase the Fox studio [and] the Fox networks (for example, FX, A&E and the Fox regional sports networks),” CNBC’s David Faber reported.

While certain Fox properties may not be sold to Disney, including Fox Sports, there are a number of smaller properties where Disney could acquire stakes. Faber reported that Disney would get Fox’s 30 percent stake in Hulu. Disney already has a 30 percent stake in Hulu, so that arrangement would give it majority ownership of the streaming platform.

Disney CEO Bob Iger has spoken about the company’s continued investment in Hulu in the past, pointing to the streaming service as a longterm investment plan. Disney will also launch its own streaming service in 2019, one that includes exclusive original series and films, such as brand new live-action series based on Star Wars, Monsters Inc., High School Musical and Marvel properties.

If the deal goes through, it’s expected to be worth more than $60 billion, according to Faber’s report. Faber first reported that Disney and Fox were negotiating in early November, but said those talks had stalled. This past weekend, the Wall Street Journal confirmed conversations had become active again, but didn’t give an estimated time for when the deal could go through.

Polygon has reached out to Fox and Disney for comment on this report.

I didn't have to, but it was really painful posting that God awful Fant4stic movie pic.

If true, does this mean Disney now owns the Simpsons? Is there nothing that can stop Disney owning all entertainment forms ever?

I just want to see the Fantastic 4 done right in the MCU.  That would bring so much world peace.

I'm not even mad. I trust that Disney can churn out passable stuff at least.

But just think about it. In 2009, Disney bought Marvel. And in less than years after that, they've bought StarWars and The Simpsons. The growth of that company is insane, what else will they own by 2050?

The UK rights to that are owned by Fox though, so it will still be associated to Disney for us Brits

Time to reboot X-Men. This probably means curtains for Deadpool 2 and New Mutants though.

I'm a little worried of a monopoly here. Amazon, HBO and NetFlix... Come on... Fight!

Hopefully this means we'll get a new Fantastic Four ongoing, X-Men DLC for MvC, and actual effort in X-Men books.