I would buy one just for mario galaxy 2 and xenoblade chronicles. 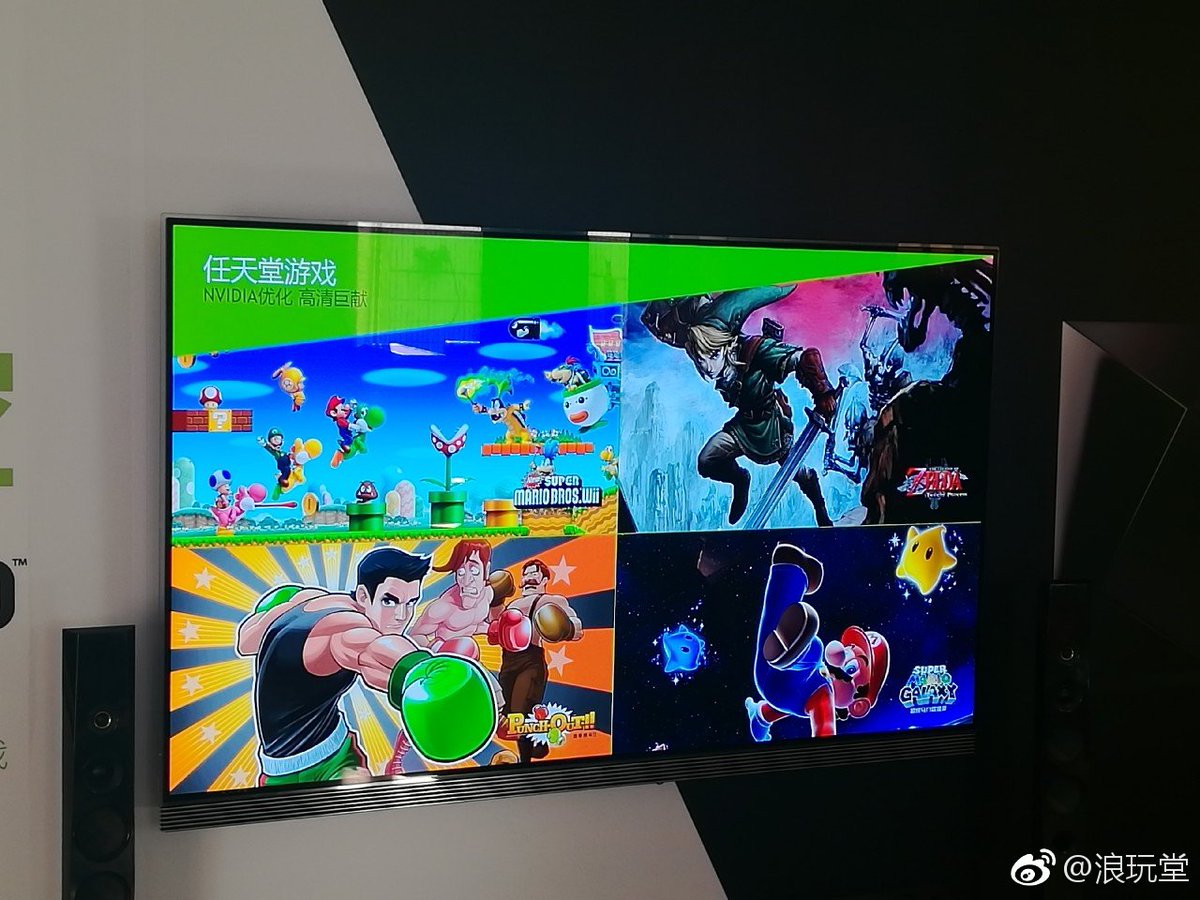 A presentation was held in China today for the NVIDIA Shield. You wouldn’t expect Nintendo news to come out of such an event, but it seems as though a pretty big announcement was made.

The new Chinese version of NVIDIA Shield is capable of running Wii games. Site reader pdapandapda tells us that the graphics will be optimized, but we’re trying to get confirmation on that. If true, perhaps the Wii titles will run at more suitable HD resolutions.

It seems as though the NVIDIA Shield is actually launching in China today. The device costs 1499 RMB.

SHIELD owners in China will be able to download and play select Wii and Nintendo GameCube titles, with others coming soon – among them,Super Mario Galaxy. These amazing games have been provided to NVIDIA under license.

Okay, now Nintendo can port this over to the Switch, please -- or we can wait for homebrew to do it.

I hope this is in the cards world wide on Switch. I'd be down for portable Mario Galaxy, NSMB, etc.

wait, how much is this in USD?

If the Nvidia shield can run the games that well....cant wait to build my PC next year :)!

Edit: Wait, now that I think of it....if they are showcasing it , does that mean Wii emulation is possible on the Switch in the future :O. Strange that Nintendo allowed their games to be run on the Shield unless this is just PC emulation of the Wii.

According to google, RMB to USD Wise - it would be $230 rounded.

Maybe I'll get it someday then

Meanwhile I've never even played Twilight Princess. This is fucked up, yo

the Shield uses the same SoC as the Switch, they should be able to run the same code