Merry Christmas, Happy New Year, and a Happy Holidays to everyone in general. Time for the last thread of the year. And thanks to everyone for making last month's thread the most active Amazon thread to date.

The SNES Classic Edition was previously ranked #22, but has disappeared from the rankings. It appears to have been moved to the Computer Software section on Amazon for some weird reason.

As mentioned in the monthly rankings above, the SNES Classic has been moved to the computer software category at Amazon for some reason. It was ranked #36 in the yearly rankings last time I updated.

Here's the update to the yearly rankings (six days since last update):

Gohan is the best.

Looks like things are normalizing on the hourly charts after the Black Friday/Cyber Monday sales. 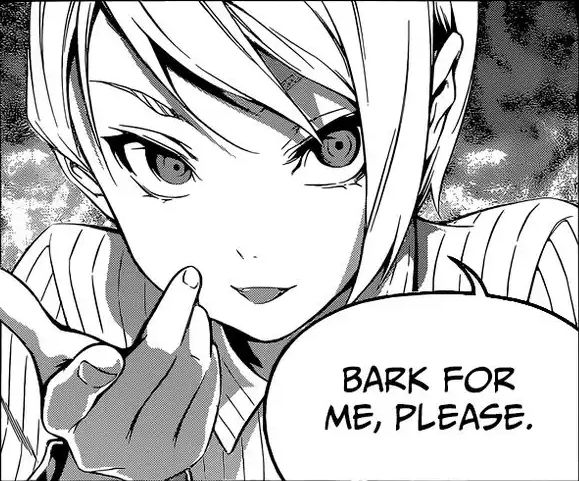