It’s been a few months since Jak and Daxter: The Precursor Legacy has been available on the PS4 via download from PlayStation Store. We’ve had a great time re-living our fond memories of the game, which is why we are excited to announce that Jak II, Jak 3, and Jak X Combat Racing will be available for download on the PlayStation Store on December 6! The games are offered individually or can be purchased as a bundle. 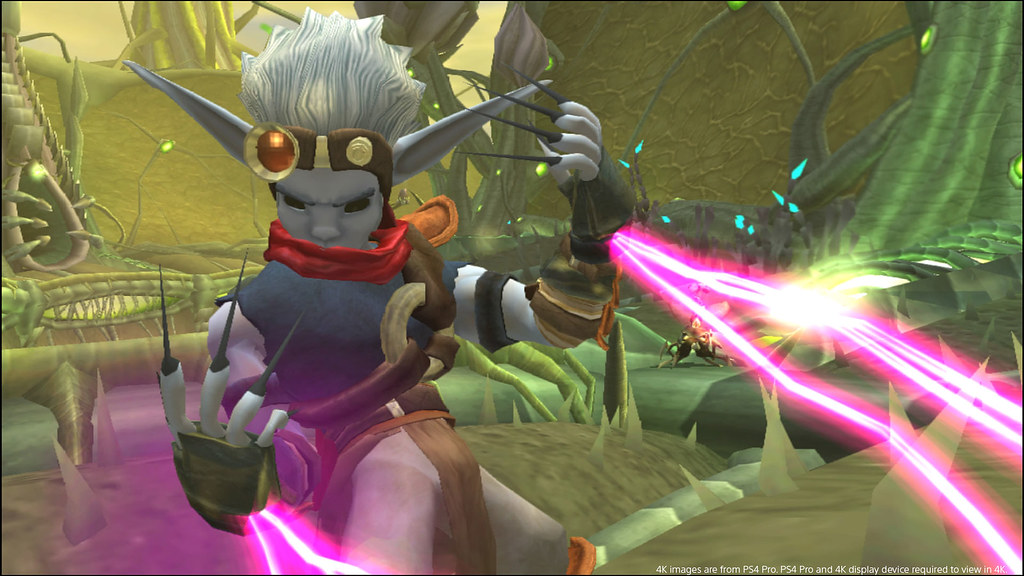 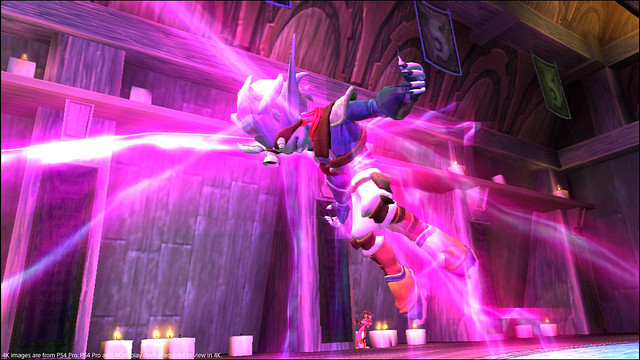 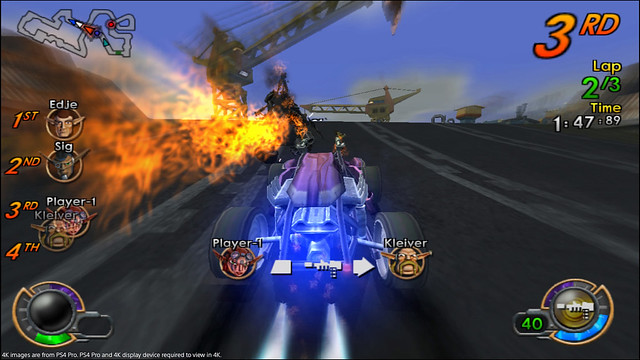 On October 14, 2003, Naughty Dog released Jak II for the PlayStation 2 system, and something amazing happened for the Jak and Daxter franchise: Jak was able to speak for the first time, enabling players to hear and experience Jak’s own point of view using his voice, instead of relying solely on Daxter’s witty banter and exposition. This was the start of something special, and the franchise continued to reach new heights with the release of Jak 3 and Jak X, in part because of this one simple addition. 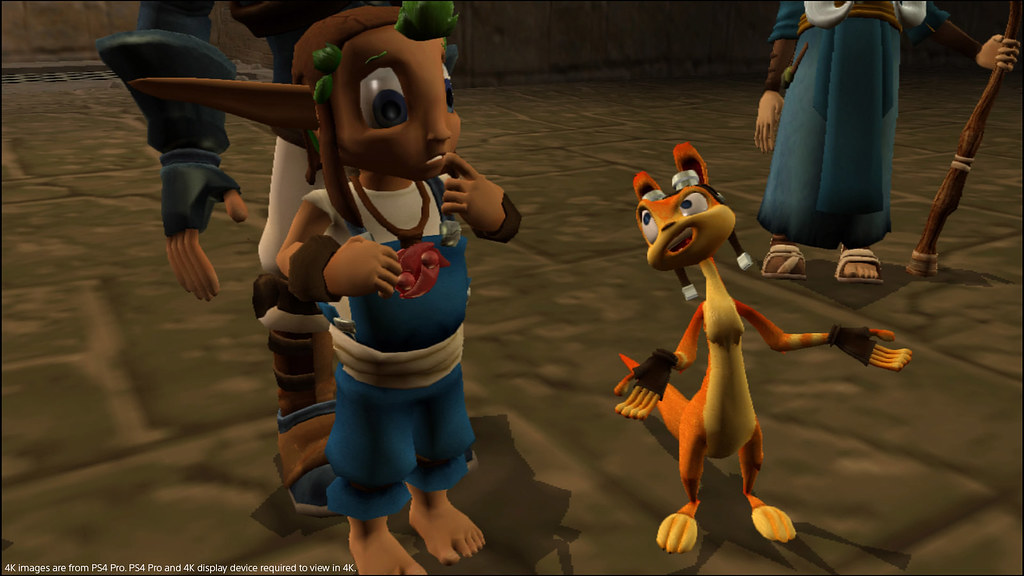 By giving Jak a voice, it allowed Naughty Dog to explore new narrative techniques that allowed them to create a grittier world with a much more developed and evolved storyline. Jak and Daxter evolved from whimsical lighthearted platforming characters to a much darker vision of a future’s past world where Jak and Daxter find themselves pitted against multiple dark forces moving against them. 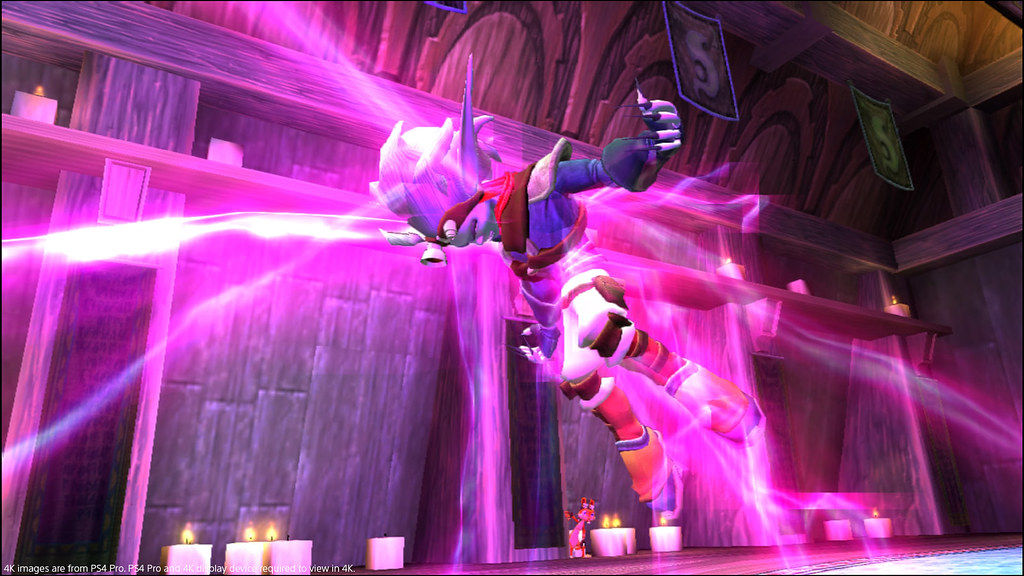 The narrative tropes Naughty Dog explored in Jak and Daxter laid the foundation for the evolution of their highly innovative story telling. It put them on the path that led to the creation of future blockbuster franchises like Uncharted and The Last of Us— and to think it all started with giving Jak his own voice. 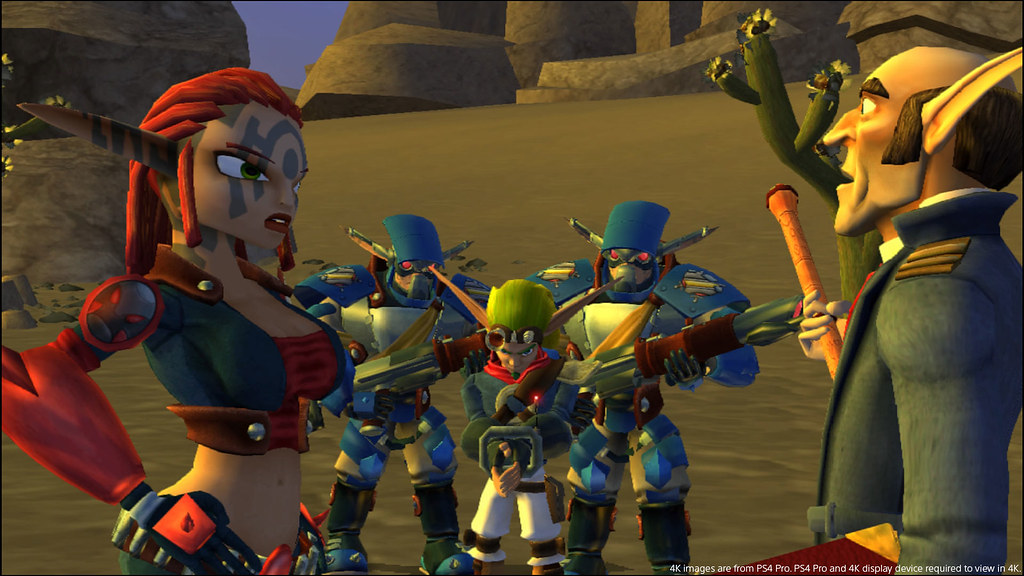 In celebration of Naughty Dog’s rich heritage, it is with great pleasure that we present to you these Jak & Daxter classics on the PS4.

Wait, there’s more! To help make experiencing these games even more nostalgic, please check out the Legacy Dashboard Theme ($2.99) on the PlayStation Store, also available on December 6. Whenever we see this theme on our PS4 console, we can’t help but think about our fond gaming memories. We hope you feel the same way too. 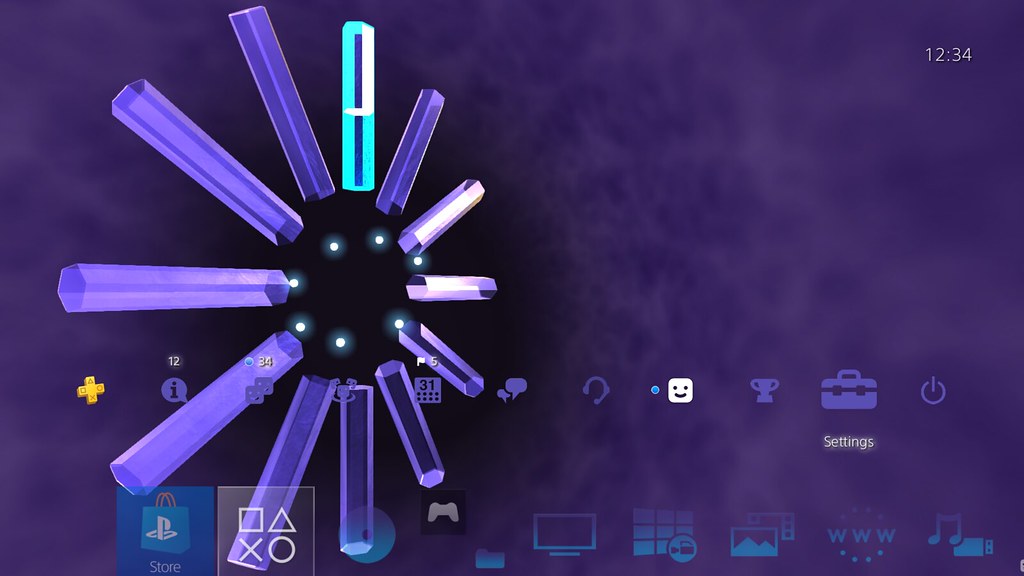 The Precursor Legacy is the most important one anyway

Weren't they supposed to be available in like June alongside the new Uncharted?

I've never tried any of these, but was somewhat intrigued by them. I became a huge R&C fan only fairly recently, so hey, you never know. I'll almost certainly skip these again, because I'm tightening my game-buying belt a bit, but it's nice they're getting a second life on PS4.

First bad news, I feel that Sony takes to long with releasing those old games(ape escape III for example) and if they do they sometimes are not working. Jax and daxter was full with gamecrashes to the point that you could not even start up the first game without crashing. I can't forget the awful 1.02 releases https://www.reddit.com/r/jakanddaxter/comments/6xocu2/jak_and_daxter_keeps_freezing_on_ps4/

Good News, I did not expect them to release them all at once and so soon makes me happy :)....so many games ^^. Pre order already possible?

It was expected that they would release all this year each after each other.  I personally expected one game every month.

Another ND series I could never get into. I have the first 2 on PS2. Just don't think they were very good. Not awful like Crash at least. :/

Oh fuck, that theme is awesome. Too bad it's not free.