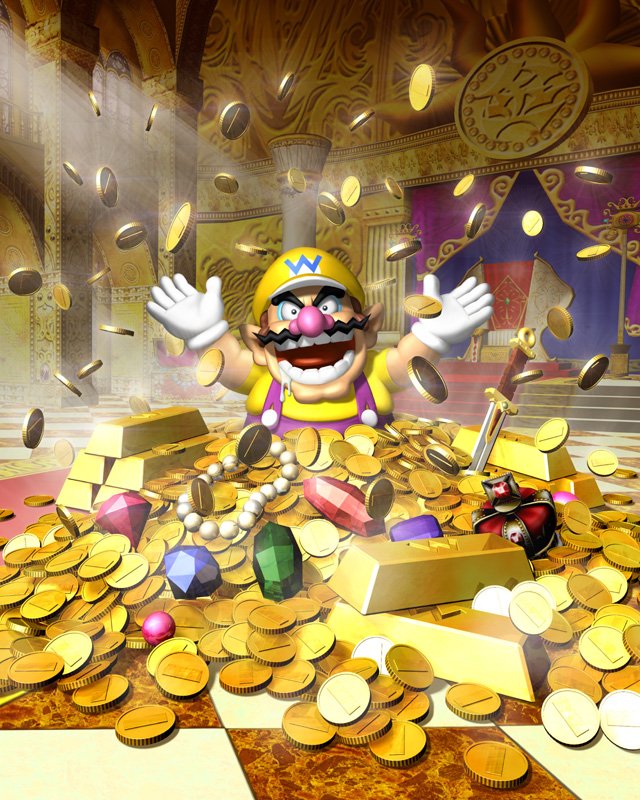 The Switch was the best-selling product online across all product categories among online retailers on Thanksgiving, Black Friday, and Cyber Monday, according to Adobe's Digital Insights Initiatives. Nintendo offered no discounts during that time, although the console was already priced below $300.

"Even we had not expected such a record-breaking streak," Goyal wrote in a note. "This strong sales is going to create a robust installed base, which is where games software will monetize over the next 5-7 years."

Nintendo's Switch has performed better than any other competitor in its first few months, Goyal said. Rival Sony announced the PlayStation had its best ever Black Friday with the most sales in the console's 22-year history. Goyal noted that, unlike Nintendo, Sony offered steep discounts on its consoles. The 1 TB PS4 was priced down to $199 from $299 and the PS4 Pro was priced at $350 from $399.

Edit: Seems a similar thread was posted. I checked but didn't find. Let's wait for the numbers i guess.

So is this the third posting of ?

Or is this something else from adobe?

I don't believe anything so called "analysts" say these days. Thanks Pachter!

This just seems to account to online anyway, right?!

It's the same adobe article isn't it?

#1 best-selling product online, I'm pretty sure PS4 won overall with the stock and discount. Hell, you still can't get any MSRP Switches on Amazon right now. Or Mario Odyssey...they ran out of copies of Odyssey...

I figured it could but wouldn't due to more stock for other consoles.

It didn’t...at least not yet. this is just about online and the headline is misleading and should be edited.