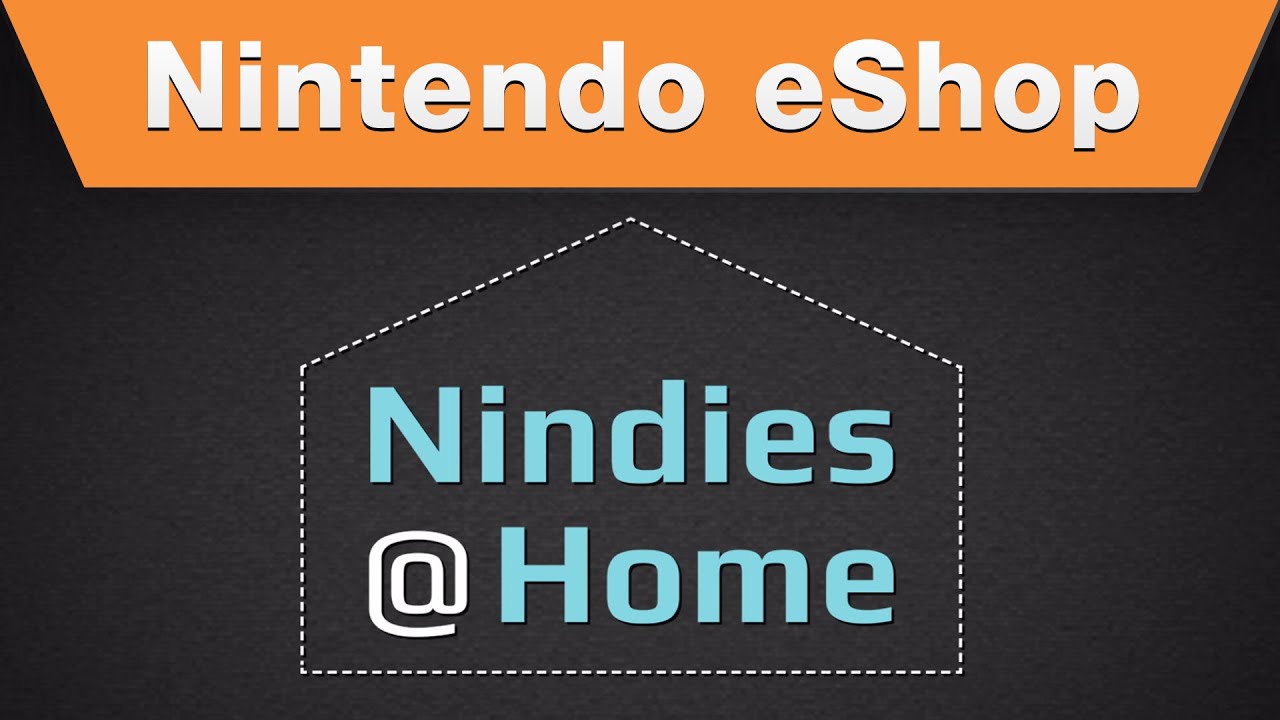 During the German program Game Two, new information was shared about the success of two prominent indie games on Switch. Those are SteamWorld Dig 2 and Wonder Boy: The Dragon’s Trap.

Image & Form’s Brjann Sigurgeirsson didn’t share any specific data for SteamWorld Dig 2. However, he did say that the studio had its biggest launch on Switch. The Switch version sold nearly ten times the amount as the Steam version.

Wonder Boy: The Dragon’s Trap is another game that has done very well on Switch. According to Lizardcube’s Omar Cornut, 100,000 copies have been sold on Nintendo’s console. Moreover, Switch sales have surpassed the total from all other platforms.

An estimation for Steamworld Dig 2 would be around 250k to 350k copies sold,
these numbers come from the 30k±5k owners according to Steamspy.

Good news. These games are on my buy short list. The NS sure has a lot of titles i still need to play

Steam is drowning is sh*t so it's no wonder that those games could sell better on the NS.

Hope they get a second shipment. As my store has sold out.

Someone keeps trying to break into my steam account. Funny thing is, I have never used it other than to message people from here.

Neither really interest me but I'm glad they're doing well. I'd love if the had an "All time best seller" list on the eShop though. Not just current, so that we could estimate better for other games when companies give official numbers. I'd like to know where I am Setsuna is.

This is the closest I have, a total monthly evolution: http://gamrconnect.vgchartz.com/thread.php?id=232734

Wow, 10x the sales on Switch as Steam for Steamworld? That's great news! Steamworld Dig 2 is one of my favorite Switch games so I'm happy for Image & Form of its success. Hopefully it entices more developers to create more Nindies.

Nice to hear the indies are doing great. Nintendo pushing them into the spotlight has paid off, it seems.

Not surprised. Without a hardware bottleneck like with AAA games, the Switch might be even better than the PC to play indies on provided the game doesn’t rely on KBM. I’ve also noticed that there don’t seem to be nearly as many duds on the Eshop as there are on Steam or (god forbid) the Play store, and I don’t think I’ve even come across any asset flips yet.  Sure, there are games I don’t like, but it feels more like my own preferences rather than the games being incompetent.

Seriously Nintendo, Cuphead on the Switch.  MAKE IT HAPPEN.

Yet another two success stories of indie games on the Switch. This is just great stuff and tbh I'm surprised about how much more a lot of these games are selling on Switch compared to other platforms, given the low install base. But of course makes me happy to hear. Just from my own experience I can say that since I have a Switch I barely choose the Steam version of a game, even if cheaper, cause I really fell in love with having my games with me wherever I want.