SWITCH: THANKS TO THE POKÉMON COULD WIN 40% OF THE HARDWARE MARKET 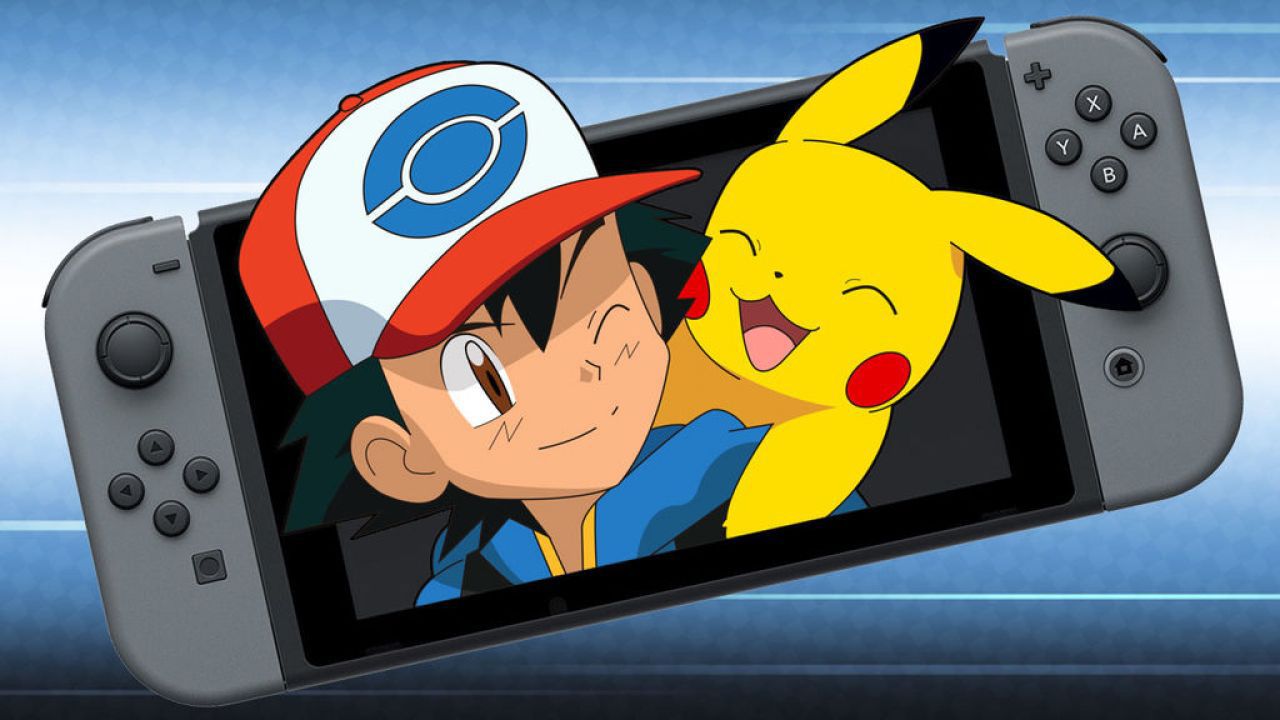 As is now known, a new title dedicated to Pokémon is in development for Nintendo Switch . Very little is known of the project, except that Game Freak seems serious about making it big.

The output of a very ambitious title dedicated to the most famous monsters in the world could be an epochal moment for hybrid console Nintendo , enough to affect consistently on its sales. According to the well-known analyst of NPD , Mat Piscatella, the possible release of a new game of Pokémon not only help Nintendo Switch to overtake fluency in sales of Nintendo Wii , but also to win 40% of the total hardware market. "It all depends on the exit of the Pokémon in the course of next year" , he added Piscatella.

Meanwhile, Switch is already getting your point across: according to reports, is on track to surpass the 20% sales made record from Wii during the first 10 months of listing on the market, although it is not addressed to a casual audience, but mainly core gamers (like GameCube ).

Regarding the game of Pokémon , when little is known. The release date is shrouded in mystery, but in recent weeksGame Freak has stated that his development has been greatly helped by that of Ultrasole and Ultraluna Pokémon .

A new MMO-light console Pokemon would a killer software.

I expect that this game will release end of 2019.

Hint: it's a psy-credible source

You'd think that, but mmo's are more dificult to get right than you think, especially if it was something seamless like player battles on the outside world being the bulk of the content. It would not be balanced in the least and would end in a frustrating experience.

I think making a sucessor to the main series would be a better bet. MMO pokemon is nice as a dream, but would be very difficult to pull off sucessfully.

Was this article ran through google translate or something? Seems to be a terrible translation.

My gut feeling says Pokemon Switch wont be ambitious. I just feel it.

if it releases in 2018, it most certainly won't be. They need a couple of years to get used to the hardware and work on the thing. As much of an easy job UltraSun/Ultramoon were, they still had to spend precious time on it rather than Pokemon Switch.

If you think Switch is unstoppable now. Wait until it gets a pokemon.