It has been a few weeks since we launched GT Sport, and it’s been really exciting to see so many people take to the track. In fact, we’ve already seen over 26 million hours of gameplay around the world, so now we want to share with you our plan for what’s next with the game, including new cars and game features through Patch 1.06 in November, and the introduction of the “GT League” in December.

From November 27th we’ll begin rolling out new cars, and kicking off with these three free new cars. 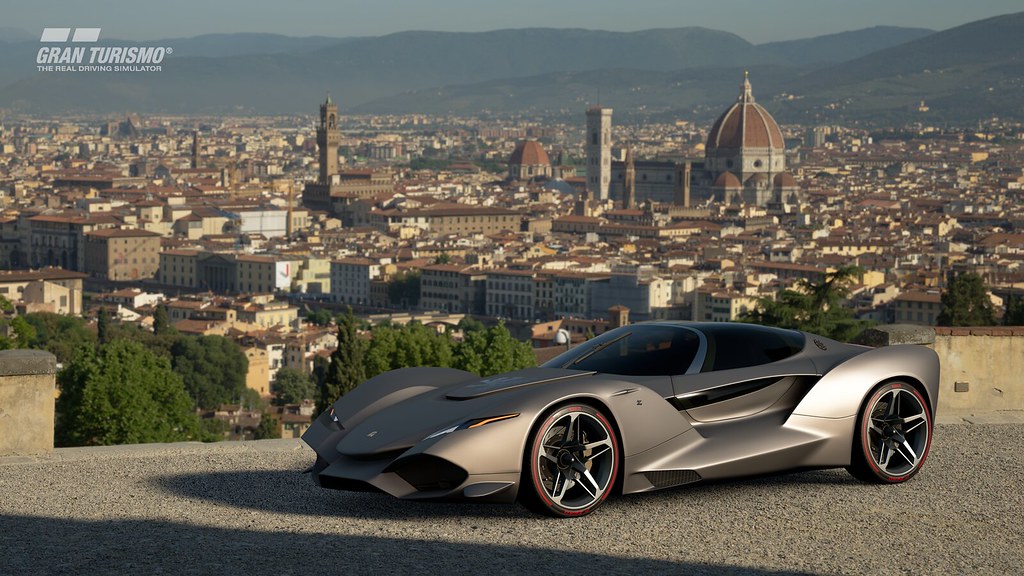 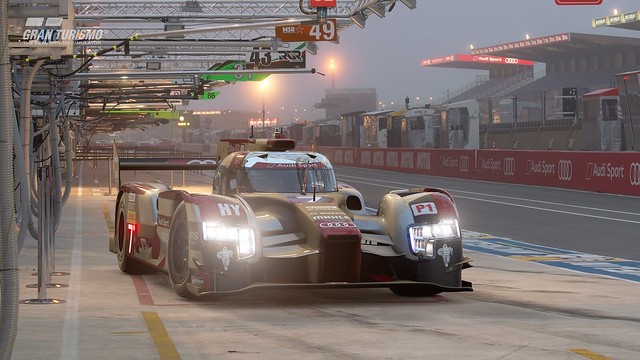 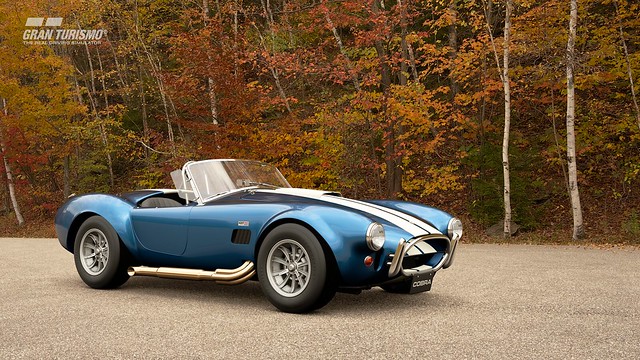 In addition to the new cars, when the patch drops on November 27 you can also look forward to the Livery Editor, Scapes and Campaign modes becoming available to play offline (you will still require internet access to save your progress). There will also be various tweaks and adjustments to balance the gameplay.

Launching as part of our free December update, we’ll be introducing a brand new single player mode called “GT League”. Based on the old “GT mode” of previous titles, players can now look forward to racing through a series of cup competitions from beginner to pro levels, and and even partake in endurance races!

Check out the screenshots below to get a sneak peek of what you can expect in December. We’ll be adding more races to these leagues in 2018. 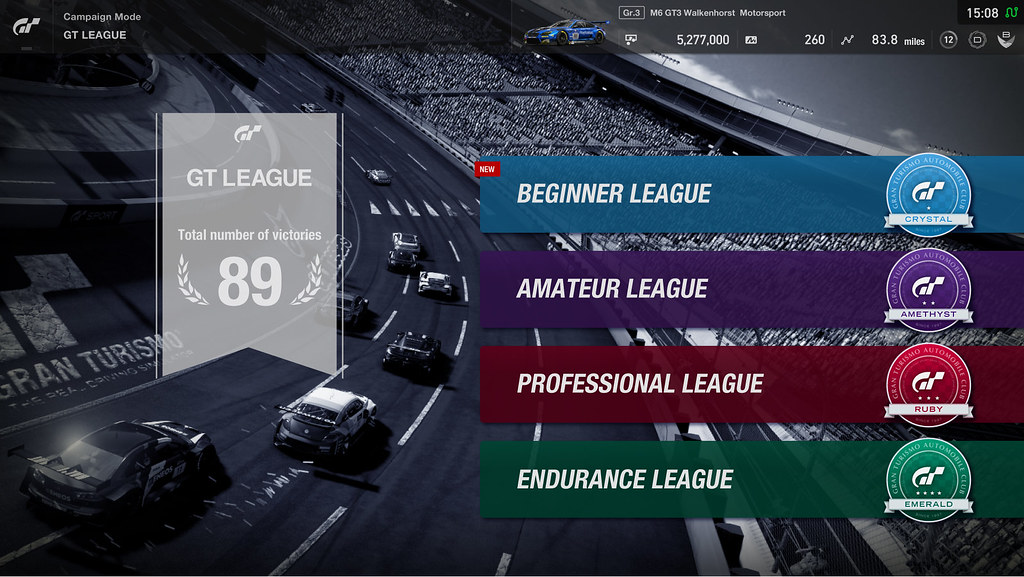 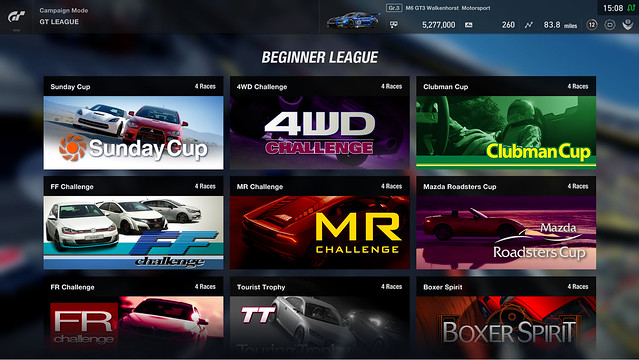 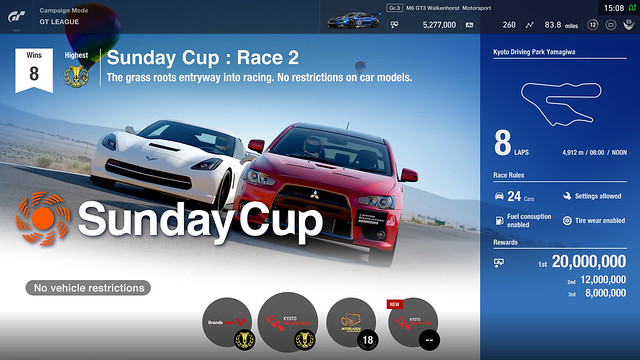 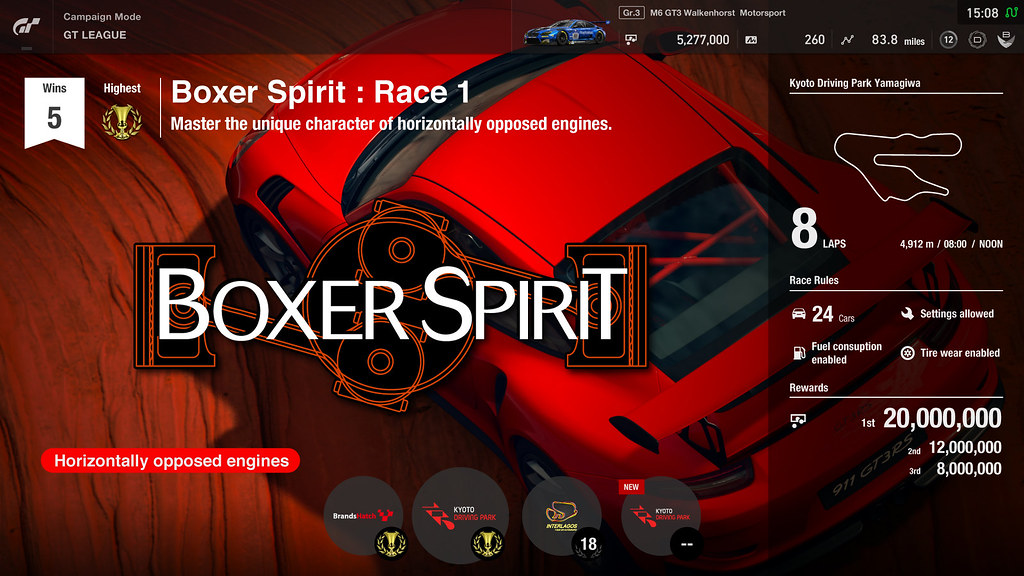 In addition, the following 12 cars will be added to the game in the free update of December 2017:

It should've launched with this but still nice though.

Nice to see they are adding a proper campaign mode, but it still requires online to save your progress which is lame.

Woohoo they’re even quicker than expected. They really should’ve just launched like this. That’s huuuge news. Still don’t understand why they can’t make temporarily offline saving possible for the offline modes though.

This is really starting to look more attractive than DriveClub VR. Please add more VR support to GTS. Either way I think I'll be getting this way sooner now.

not sure if they have put this together after some people were disappointed at launch (and they have probably lost a decent amount of sales because of it) or it was already planned, but it's great news. I was indifferent about the game, and I love GT.

But now it has a singleplayer campaign (not the biggest, but looks decently sized based off of those screenshots) and is only £25 on PSN BF sale, I'm gonna jump in

"From now to March 2018, a total of approximately 50 cars are already planned for addition to the game. And the updates will continue beyond March! You can of course look forward to the addition of new tracks as well, so stay tuned!"

Yep. It’s a nice start, but needs a ton more SP content to compare to other racers or even past GT titles. Hopefully they add more, I’ll pick it up down the line.

yeah, and new events to the offline campaign too.

That’s not even true. The game had more content than GT1 and GT3 from the start. The single player campaign already was 20 hours plus many more hours in arcade and custom race mode. With an added SP career like in older games (which are esentially just cups build from the custom race mode, so basically content which was available for everyone from the start...people were just too lazy to build the races themselves), the game will have more than enough content, especially for the 30€ it costs atm at PSN!