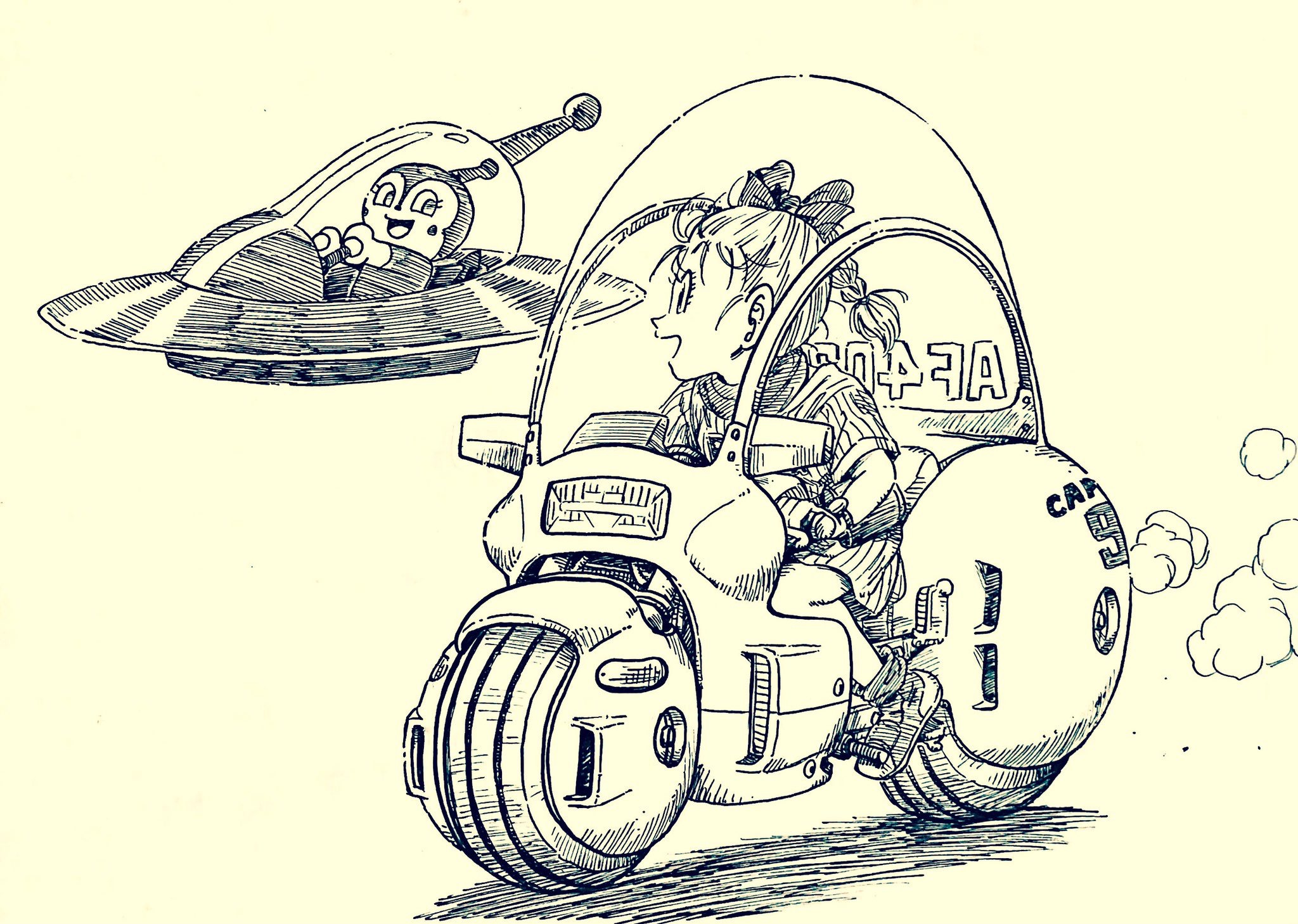 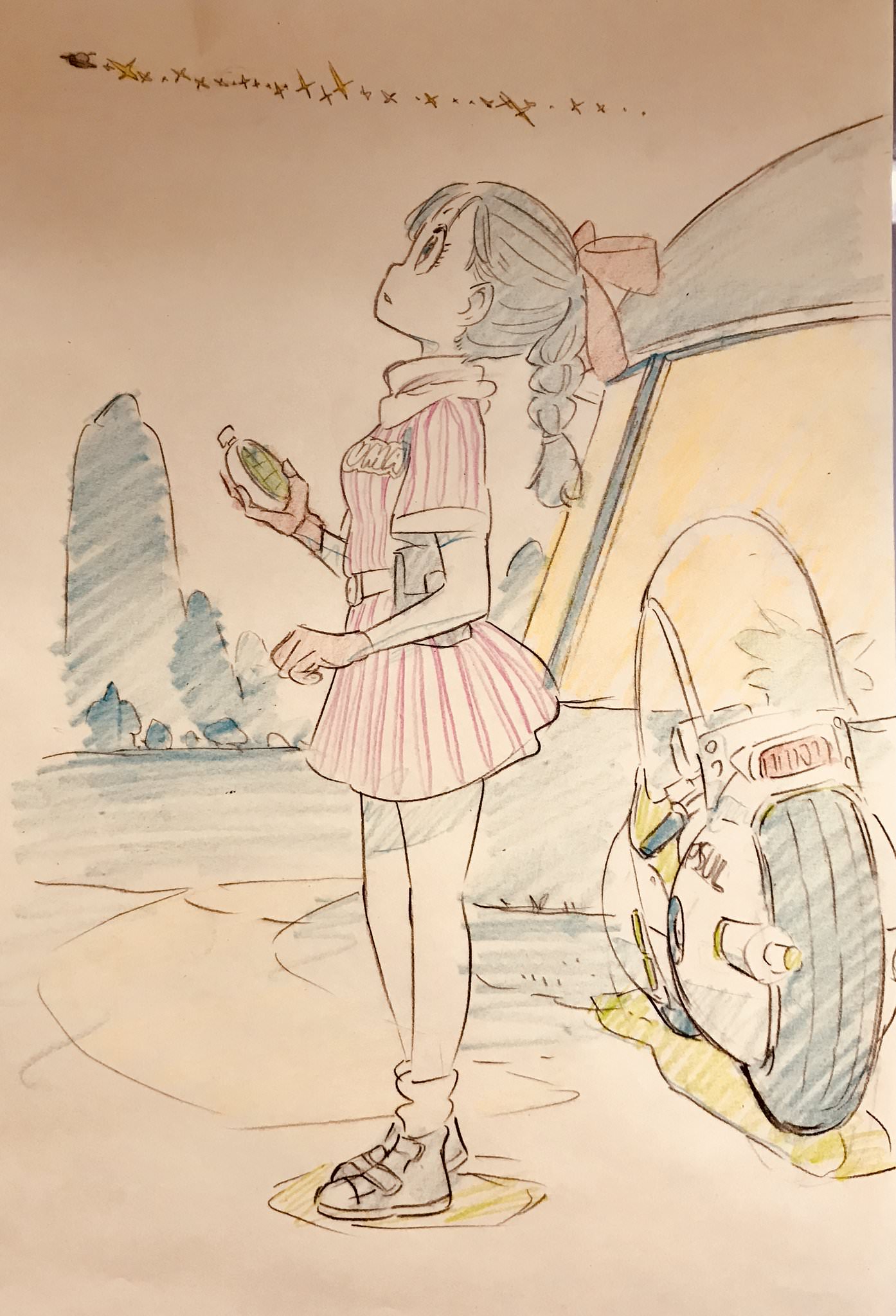 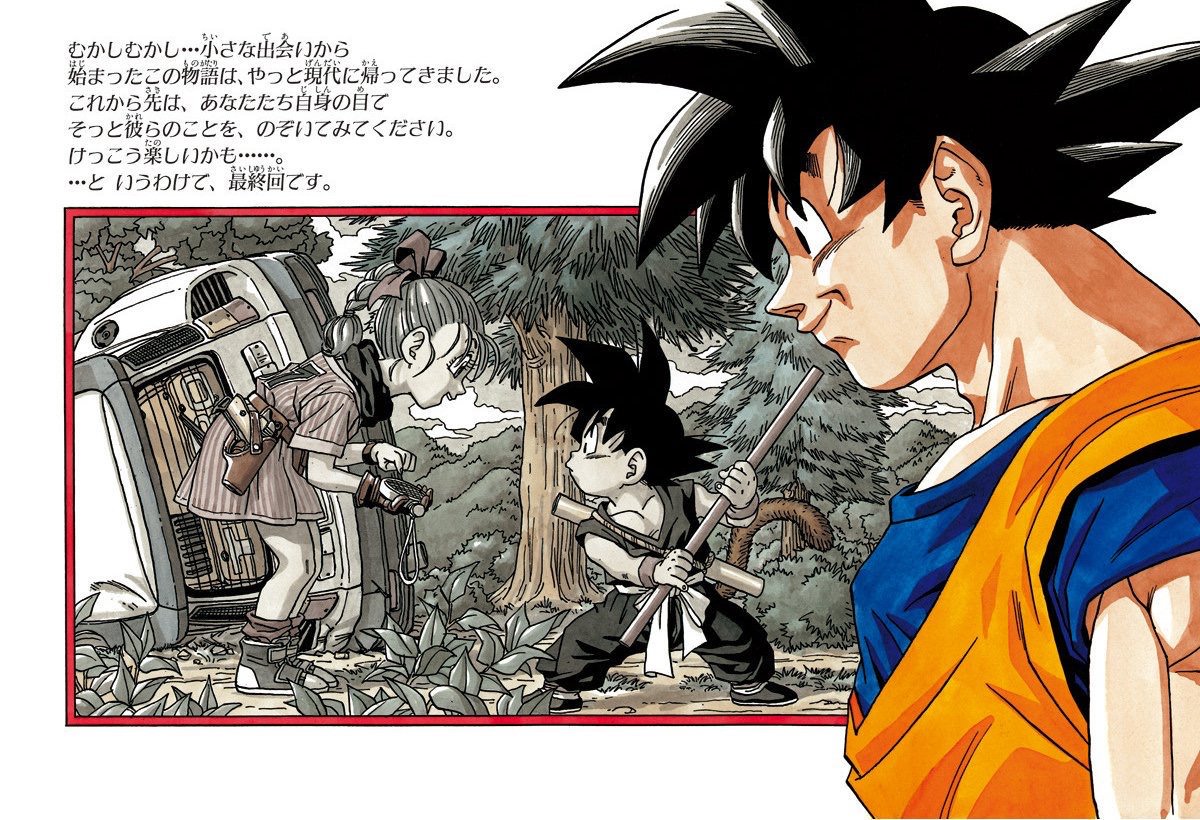 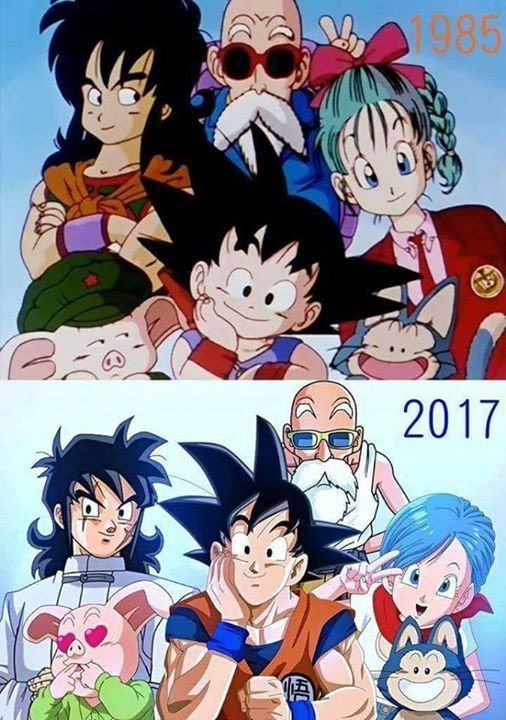 While I grew up initially watching the Chinese (Cantonese) version on imported VHS tapes from Hong Kong, I moved on to continue with the Japanese version later. Bulma has always been one of my favorite and most iconic characters of the series, and Hiromi's performance played a very important role in that. I didn't think this would hit me so hard, but it's like a piece of my childhood died along with her. A childhood I still hold close to heart today.

Thank you for all the memories.

It should have been Yamcha.
Rest in peace, Hiromi. 😢

I haven't seen the anime myself (I've read the first few volumes of Dragon Ball), but she is one of my favourite characters in the series, so this is a shame.

Dang, that's really sad, especially since she was only 57. It seems too soon of a time for her to go ;_; And I'm watching DB Super as well...

She was definitely a great seiyuu and voiced other notable roles such as Naomi from MGS. RIP