Nintendo has a rich history and has turned the gaming world upside down multiple times. They made 2d finally "work" (invented the D pad), they built the foundation for how 3d games should be in like every main genre (Mario 64, OoT, Goldeneye). The analog stick (yes young folk the original PS1 controller did not having any directional stick). And much more.

But 2017 IMO stands out above all other years. They release 2x "generational" games in a 6 month span(BOTW and SMO). They clawed there where out from the failure of the WiiU to the Switch. I personally cannot think of 1 year where Nintendo has done more. 91-95 were amazing, but 2017 beats anyone of those years on an individual basis (1991 is closet competition which gave us Mario World, Mario Kark, and Mario Allstars).

So some backstory. The Wii caused me to turn against Nintendo. The WiiMusic E3 conference was really the turning point. I enjoyed the Wii still, Mario Galaxy was Amazing, it had Fire Emblem, Mario Kart and Super Smash Brawl. So it was definitely worth the purchase, but I felt I was no longer the target audience for Nintendo(especially after 2008 or so). Even at this I bought a WiiU. Why? Because I was not going to miss a console Zelda or 3D Mario. I got neither of those. I hate the WiiU for this. I wanted BoTW and thought about getting it for the WiiU but decided to bite the bullet and give Nintendo 1 last chance with the Switch.... and oh man am I glad I did. Nintendo is back making games for gamers. Feels good.

I thought that was a decade ago ?

Finest hour? They haven't even started yet. Not even their final form.

It's probably their best year since the 1990s.

Definitely their best year this decade. Hopefully 2018 will be just as good.

This is just the beginning.

ok. What do you think was? 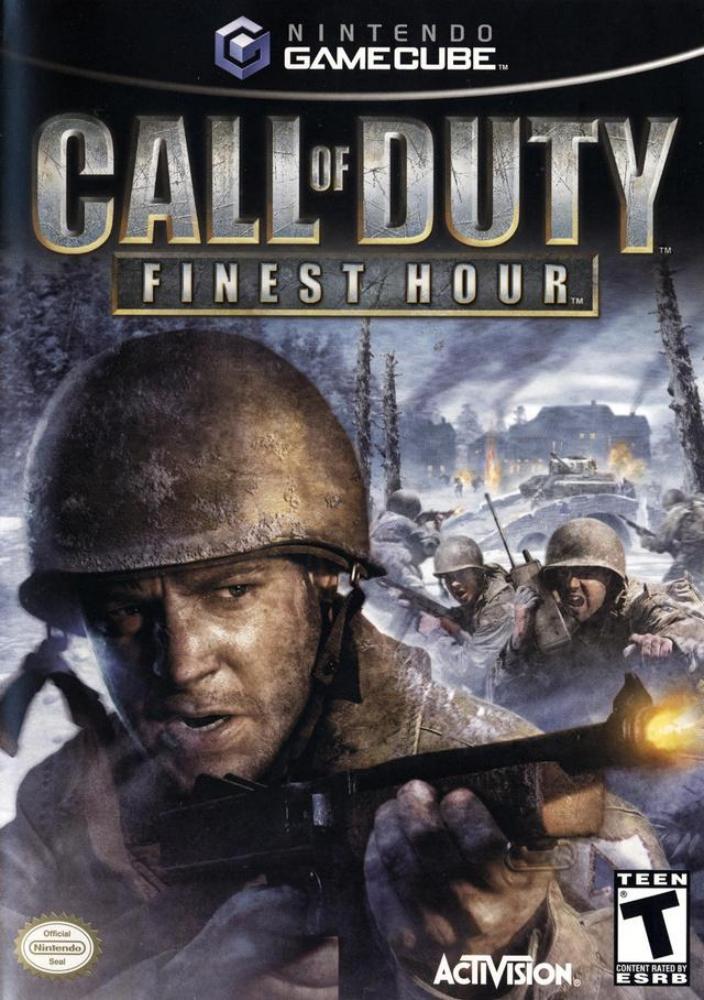 This year is an impressive turn around for sure. Nintendo will continue to out-best themselves. If you think Odyssey and BOTW will be the best they have to offer by the end of the Switch's life you better think twice. Fire Emblem 2018 and Prime 4 will already beat anything this entire console generation, and that's just what's confirmed. Now we wait for Retro's IP and BOTW - 2 and Super Wario's Odyssey.

(I am trying to be optimistic, even if it leads to my downfall)