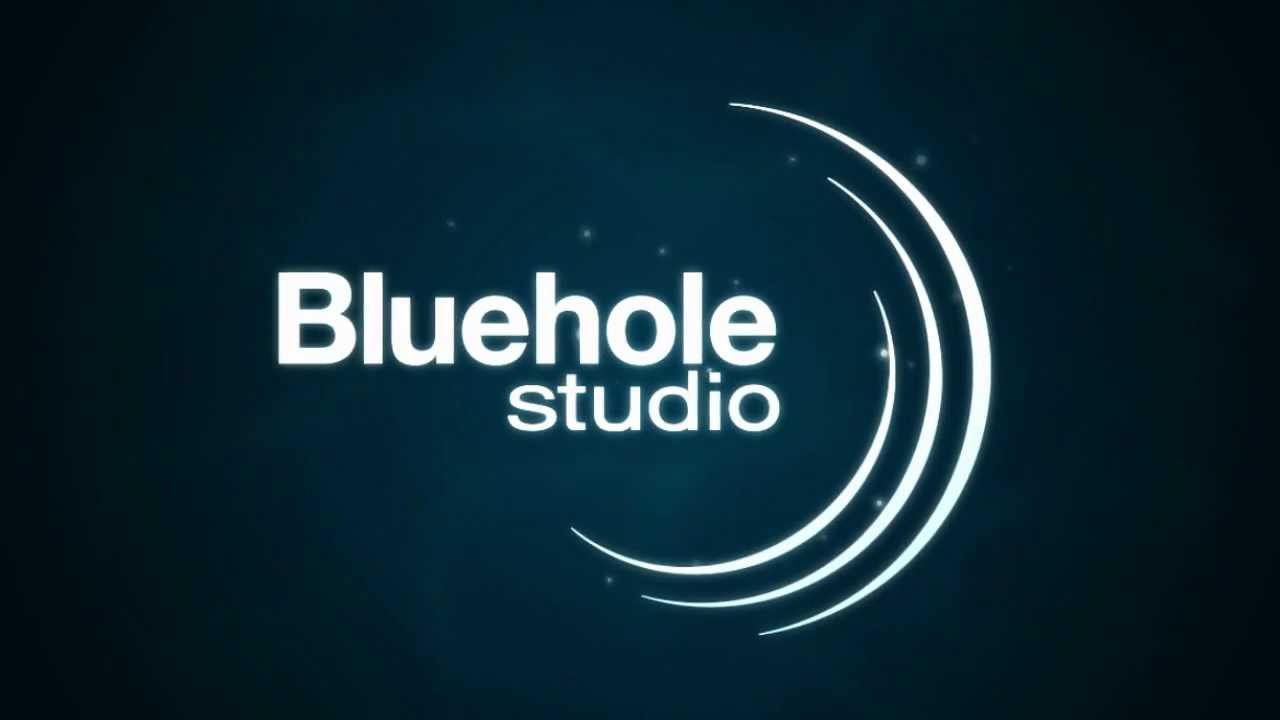 Bluehole, the South Korea-based studio behind PlayerUnknown’s Battlegrounds, Tera, and the newly announced Ascent: Infinite Realm, is working on a PlayStation 4 and Switch title targeting the Asian market, the company announced.

The new title, which has not been revealed as it is still in the early stages of development, is a new property not based on existing titles such as PlayerUnknown’s Battlegrounds and Tera.

Couldn't find an exact number anywhere, but their page on LinkedIn says they have 501-1000 employees... if that's to be believed (Didn't exactly do extensive research, just googled it and clicked a few links, lol), then I'd say they're capable of managing all three games.

I hope they manage with that many people. Remember when Ubisoft had multiple sets of employees working on Unity?

It certainly is good news for our Korean peers :)

what genre are they going to try and claim ownership for now?

Well,"microsoft should buy bluehole" goes completely out the window now.

Well they could always buy the battlegrounds ip and leave the studio.  If they were to keep it pc/xb1 exclusive it could explain their decision.