Finally, seven years after Mario Galaxy 2 was released, we finally got a real Mario 3D platformer.

Odyssey is everything 3D World wasn't.

- Big world with a lot of freedom vs tiny , small worlds  ultra basics limited by a stupid timer - Magical gameplay enhanced by Cappy, with all kind of jump, triple jump, backflip, long jump, cappy jump, cartwheel jump vs a dumbed down version of Mario with movement restricted to 8 directions and all the jumps missing.

- A big game filled with content, ton of secrets, asking for the use of all abilities, mini games and exploration vs a dumbed down platformer where the only goal is to reach the flag.

- A magical experience crafted by Nintendo wizard for the sole purpose off excelling and reaching the height of the platformer genre vs a quickly developped game who has been developped for multi player purpose following the succes of 3D Land.

I  hope Nintendo learned the lesson and never commit another 3D World. The Wii U probably suffered from the lack of a proper 3D Mario.

I really enjoyed Mario 3d world, but also totally agree with you.

Next, totally open world Mario. See how it works out.

I bought 3D World a year ago to play with my wife. We still haven't touched it.

3D world is clean , but the artstyle make me want to vomit.

So uninspired, so tiepid, so boring . 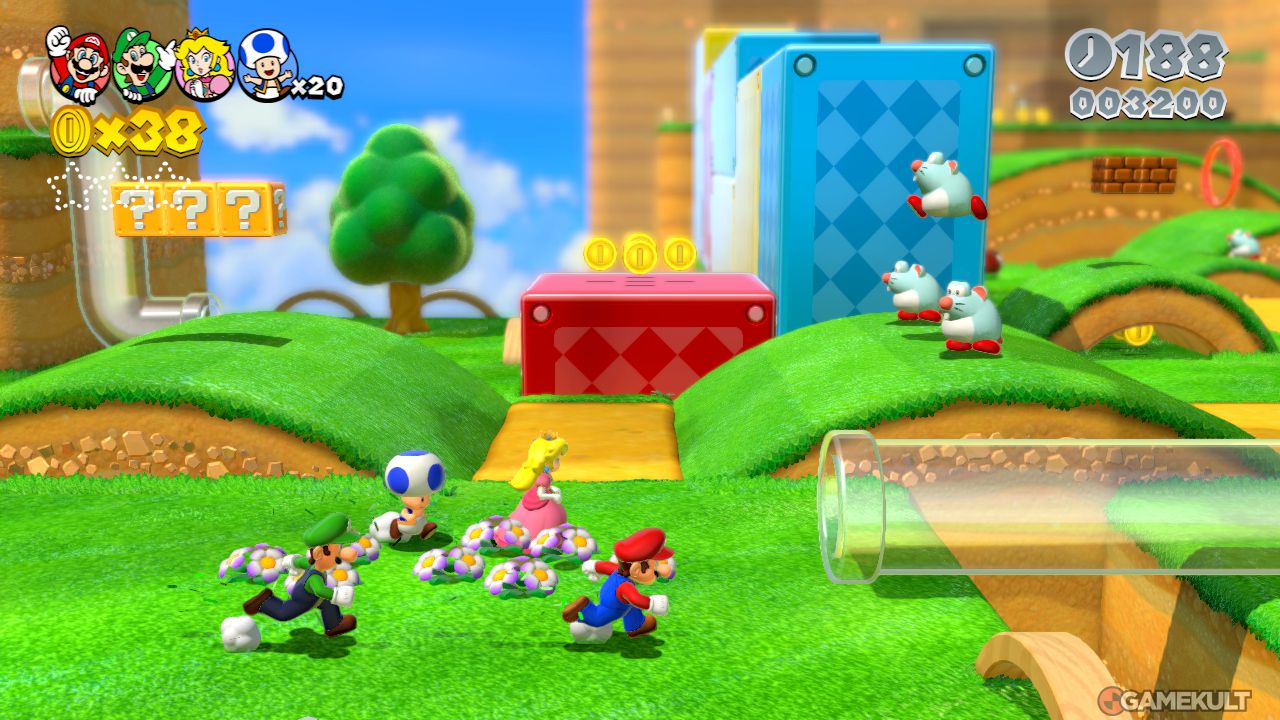 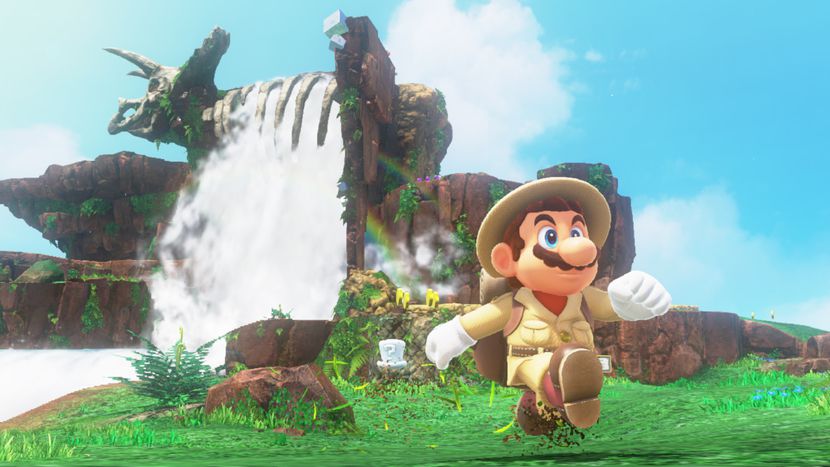 Mario looks bad ass in that safari outfit. I can picture it now.

Was anyone even in any doubt that a real 3D Mario would be better than a fake 3D Mario?

Both are very good games. Odyssey is just better.

I would agree that Odyssey buries every game ever made.

Then you got my eyes rolling with terms like "real 3D Mario", calling the Galaxy games real 3D Mario games when they have more relation to the likes of 3D Land and World than they do with Sunshine and 64. Just a really dumb meme

Love every 3D Mario thought, can recommend any of them.