Would be a great addition to switch library... 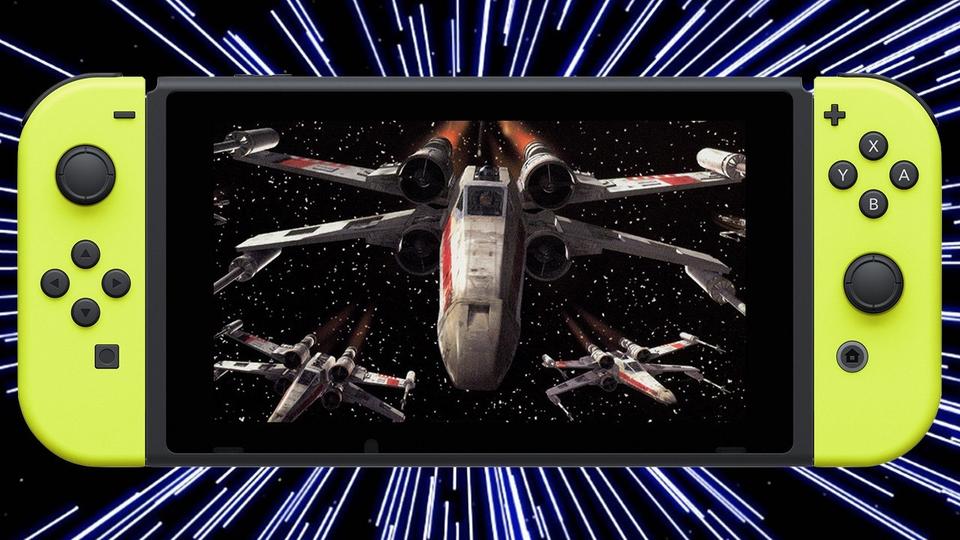 Many years ago, during the Wii era, Factor 5 worked on Star Wars Rogue Leaders: Rogue Squadron. Unfortunately, it never saw release. Now all of these years later, Factor 5 president Julian Eggebrecht wants to see it return.

Here’s what Eggebrecht had to say about a potential Switch release:

“It’s something in some way, shape, or form, should definitely come out of the archives.”

“I think it’s just about the willingness of probably us spending some time on it, Disney/Lucasfilm playing along with it, and probably EA must be a little in the mix. My immediate dream would be to first port basically what we had on Rogue Squadron Wii to the Switch. Rogue Squadron Wii pretty much supported every single input device. So in spirit it’s very comparable to what Nintendo did with Mario Odyssey, or even more so Mario Kart.”

“… the whole subsection with the duels, you could only play with a Motion Plus, because we needed 1:1 mapping.

“(It would be a matter of getting) the gang together. They’re all around. Our lead artist, who did the look so unbelievably right, basically spent half his time at Skywalker ranch designing for George [Lucas] on the movies (and the other half of his time) drawing the textures for us. (That artist now works at Pixar who is) only a stone’s-throw away.”

“The models still hold up. I don’t think on those models you would see much of a difference between what EA created later.”

EA won't allow it. They'll find a way to excuse themselves and not make it in the end.

I am ready for a new Nintendo Rogue Squadron game. The first one for GC still looks beautiful to this day.

Just strip all the Star Wars assets from the game and make a new I.P. with the exact same mechanics. Going from Wii to Switch level graphics is going to be enough work on the modeling team anyway.

Can they really bring it to the standards of now? How much will it cost? Will they really make it?

"...willingness of probably us spending some time on it, Disney/Lucasfilm playing along with it, and probably EA must be a little in the mix."

This will never be made.

I thought Factor 5 went under...

I'd actually rather they bring it to Virtual Console in its original Wii state instead of upgrading it; we never really got to see what Factor 5 could squeeze out the Wii, and they pushed the Gamecube harder than pretty much any other developer.

This, but I assume they can get the team back together for one last gamble project.

Recently got Turrican IP back.

That said this would come to all platforms it it happened. No way EA / Disney makes this Switch only.

I'd like be in the PS4 version if it did happen