I just played the game for the last two hours. I beat the first level, and just picked up the chainsaw in the second.So far, I must say I'm very impressed with the game.The 30fps isn't bothering me as much as I thought it might, and for all the talk about the graphics and resolution being a heavy downgrade I still think the game looks gorgeous. FYI, I never played the game for PS4/Xbone/PC.The game has a plethora of lore, collectibles, and upgrades. It seems that the game is generally linear, but there is a element of exploration. I would say it's more linear than a game like Metroid Prime, but definitely less linear than most FPS.If anyone is on the fence about picking this up, I urge you to make the investment. If you're a fan of FPS or Doom, you won't be disappointed.

Last edited by Thechalkblock - on 13 November 2017

How does the motion controls work? Does it have gyroscopic aiming of some sort?

As far as I can tell, enabling it doesn’t do anything. Maybe the developers will patch it in later? Or maybe it’s for only for a small amount of moments along the course of the single player.

I hope it’s the former.

Shaking the Joycons performs a melee attack. That's the game's only use of motion control at present.

I like the game as is, but I would be pretty happy if they added gyroscope aiming. After using it in BotW I’ve become pretty accustomed to it.

For me it's a good 8/10, it is great to have the game on the Switch, but the multiplayer visuals which look like an early xbox 360 game let it down. Single Player visuals are good, not quite as good as most people will have hoped for though. It really does fill in a nice niche in the Switch library, and I doubt we will get a online fps until holiday 2018 when I expect Call of Duty to come to the Switch considering the sales success so until next year this does fill in that much needed gap of a mature fps for the console.

Don't worry you can jack off and preform crucial melee attacks.

Solid and impressive for a hybrid portable version, took some screens in portable mode. 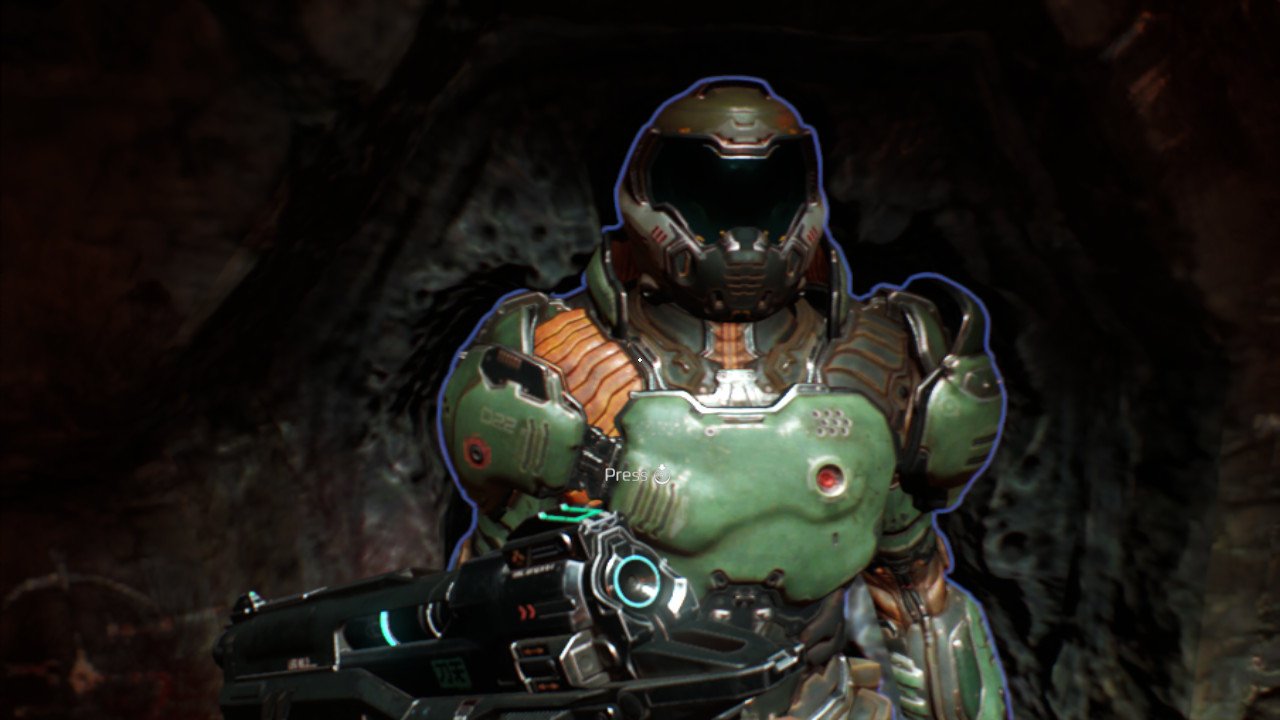 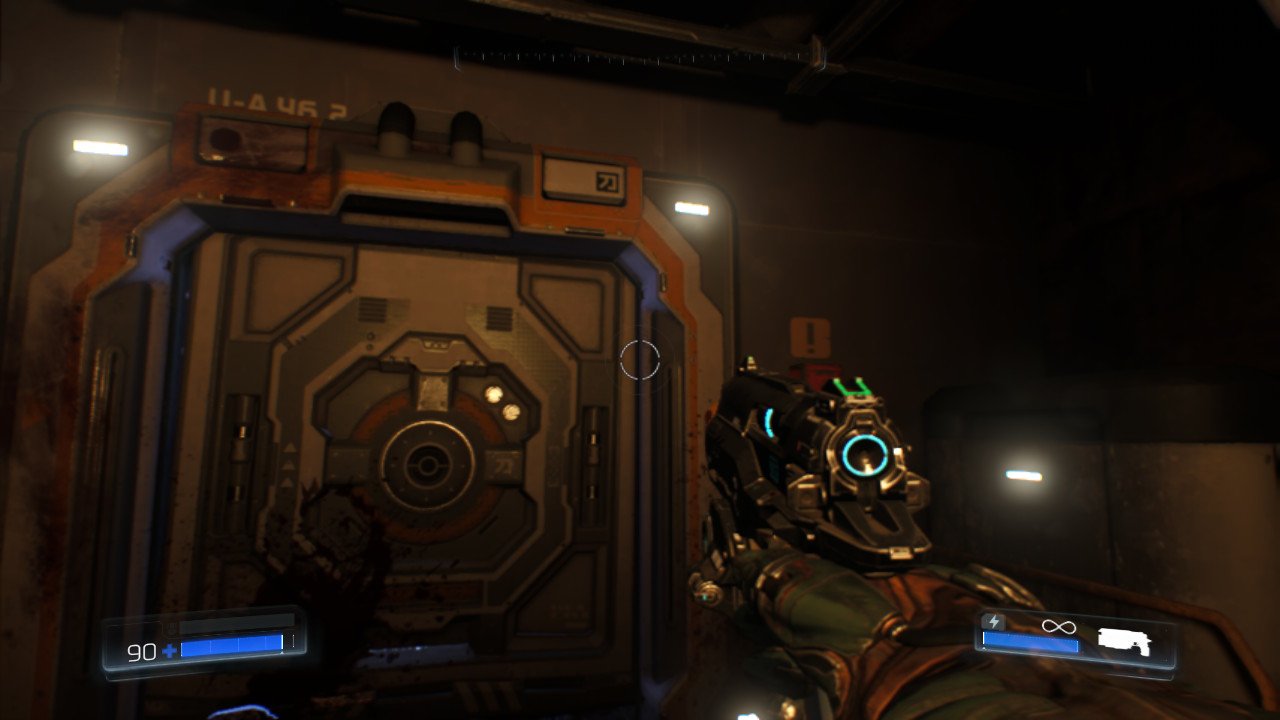 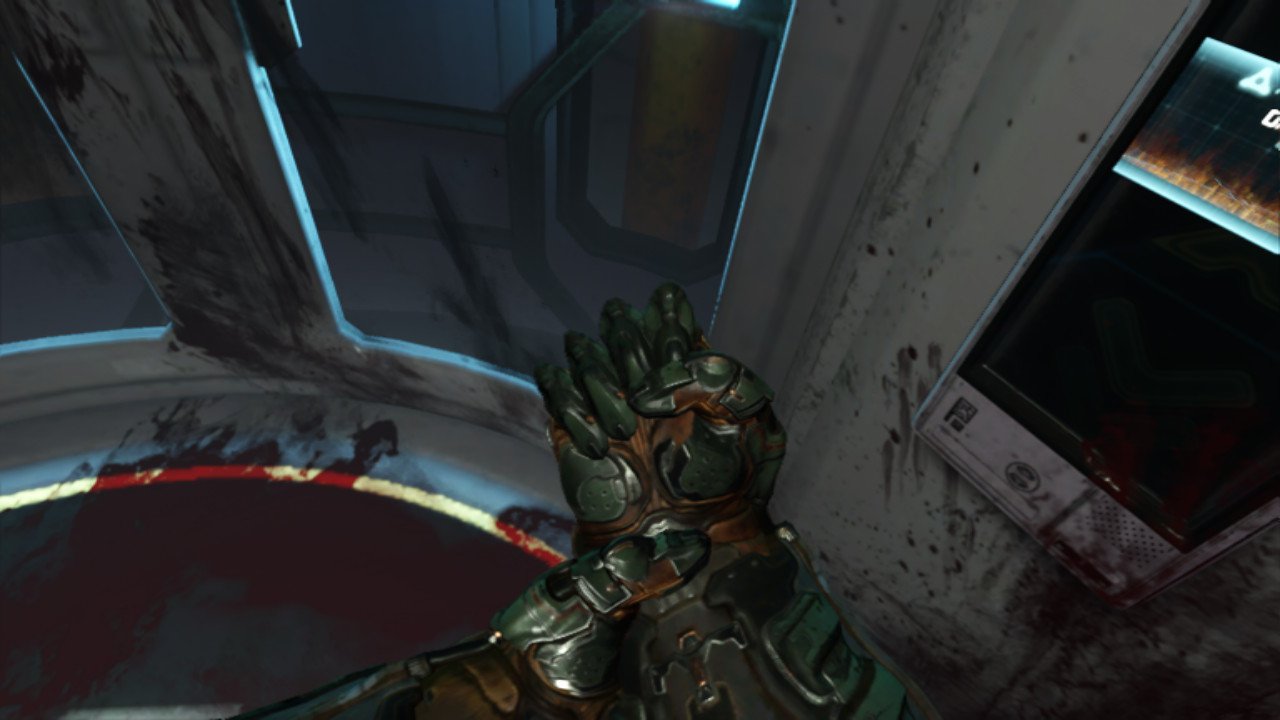 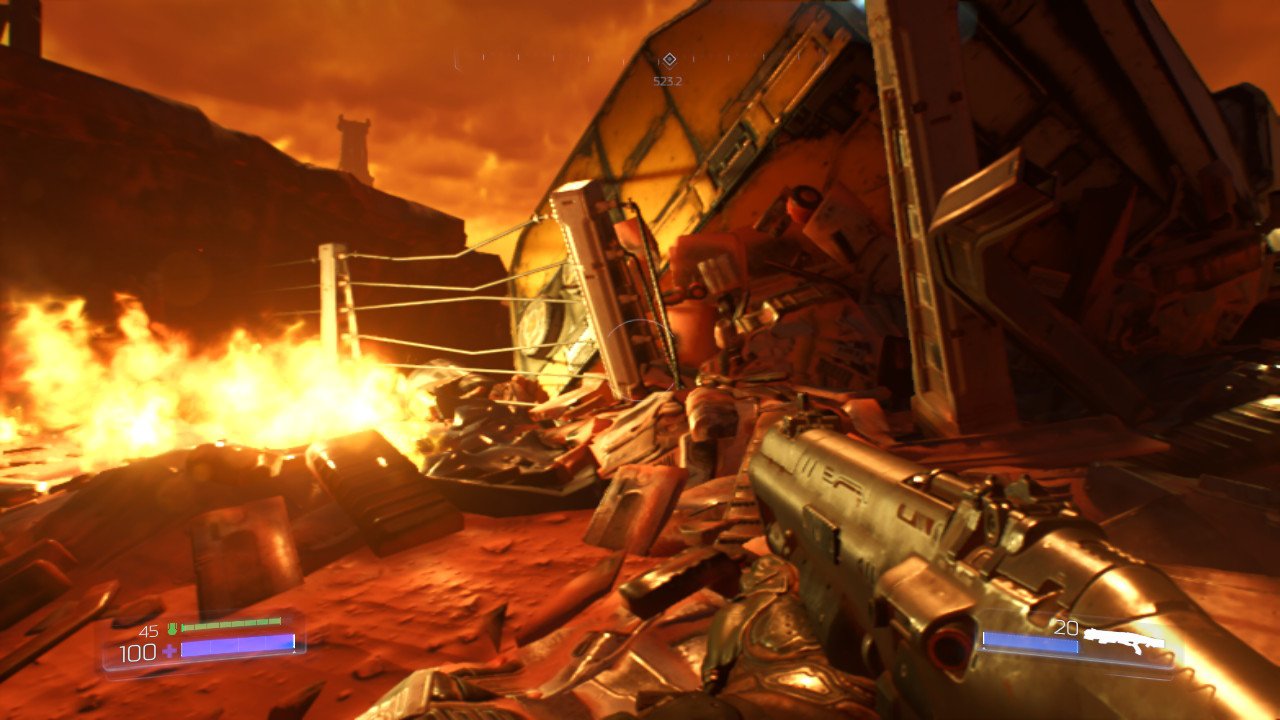 I don’t need motion control to jack off and play at the same time, but I admit it helps

One thing I’m looking forward to in gaming is to one day have the ability to bypass controllers and motion control altogether and just use my dick to control games.