"From the beginning, we promised that you’ll only need to purchase the original Street Fighter V, which we’re sticking to. All the new gameplay-related content – Arcade Mode, Extra Battle Mode, a second V-Trigger, the Gallery, and more – will be available as part of a free in-game update for current players! Those who don’t currently have Street Fighter V can purchase Street Fighter V: Arcade Edition for $39.99, and it will include everything we mentioned above." 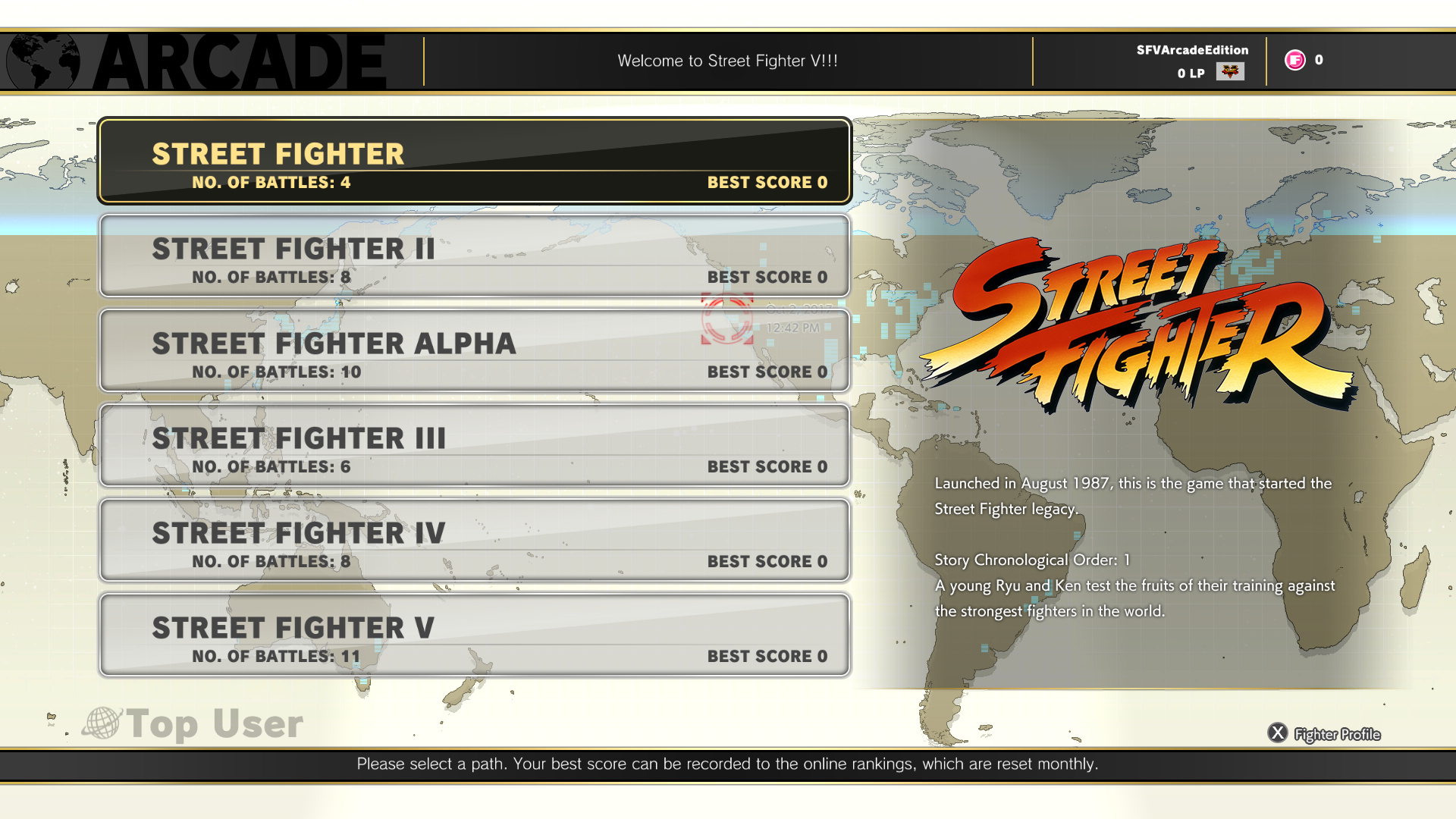 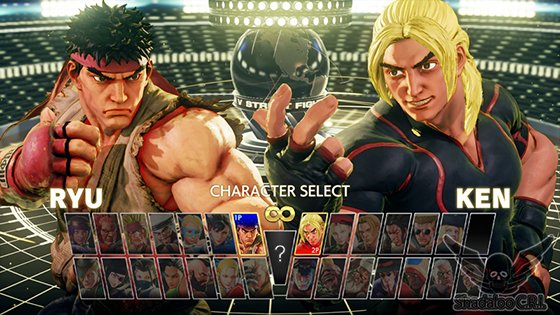 And someone zoomed in on Menat's crystal ball and saw what appears to be a stage based on Shibuya Tokyo: 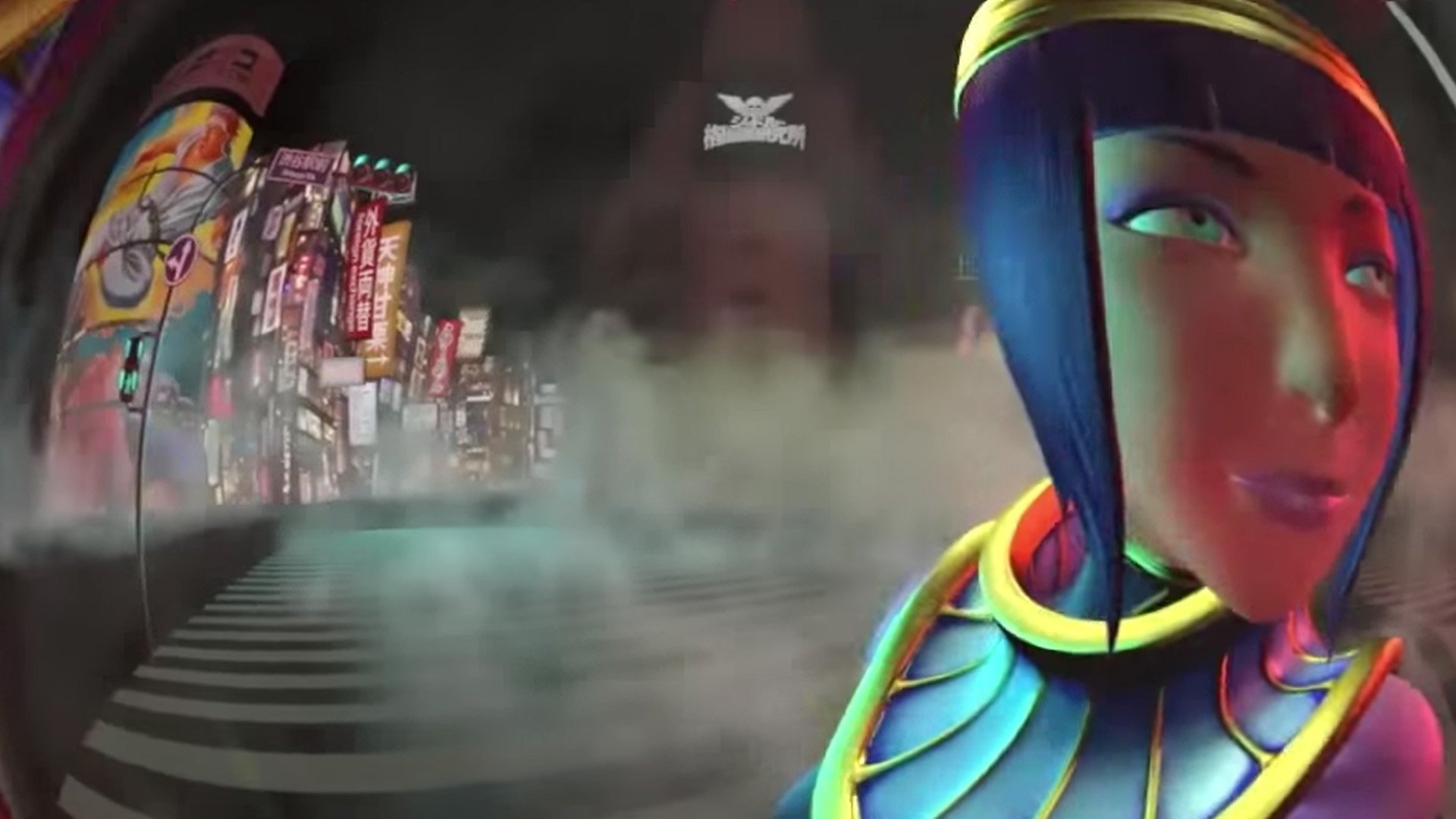 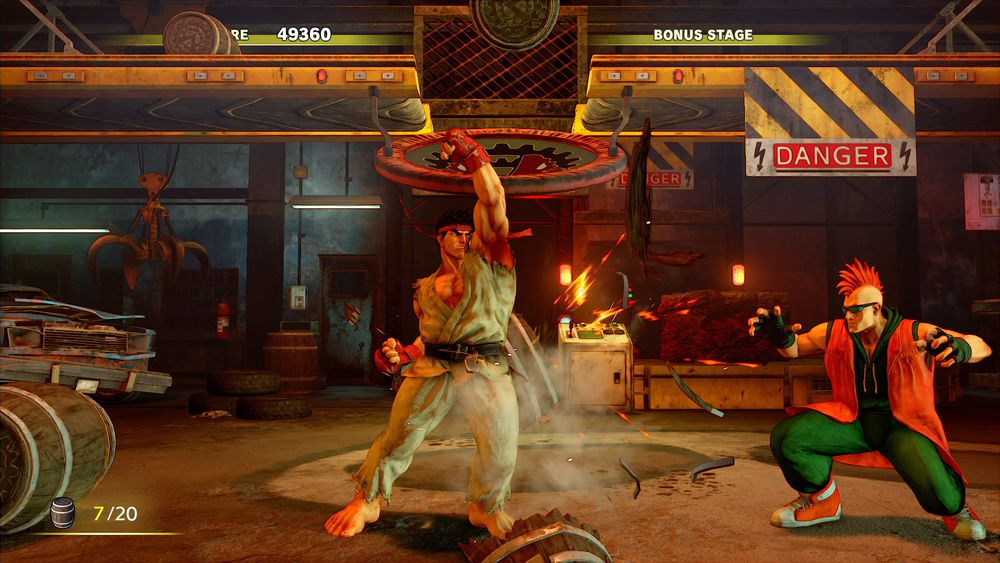 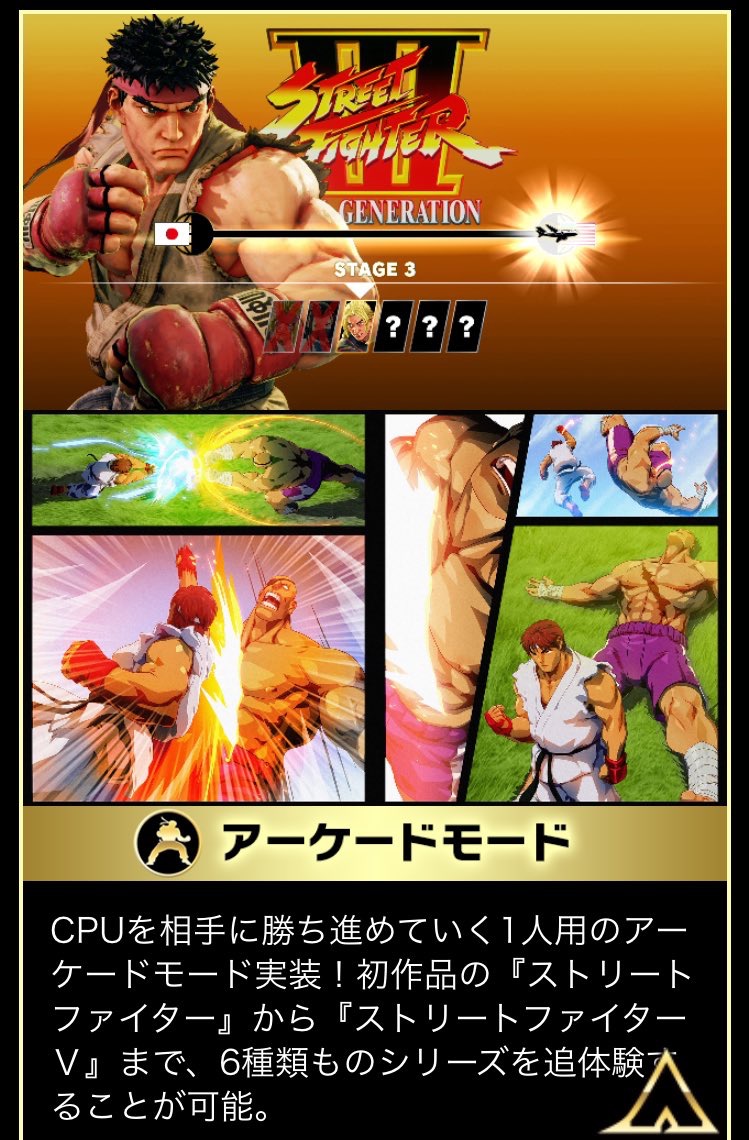 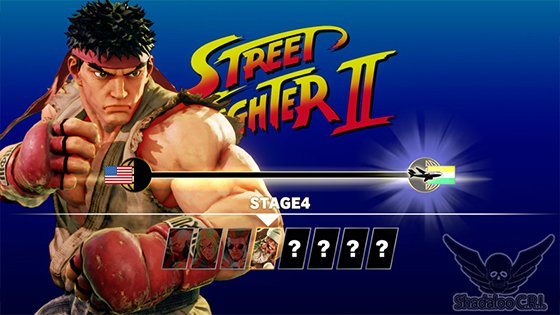 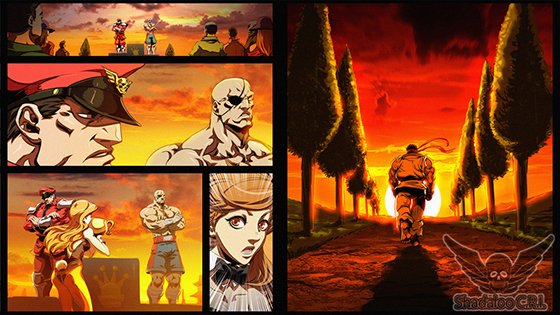 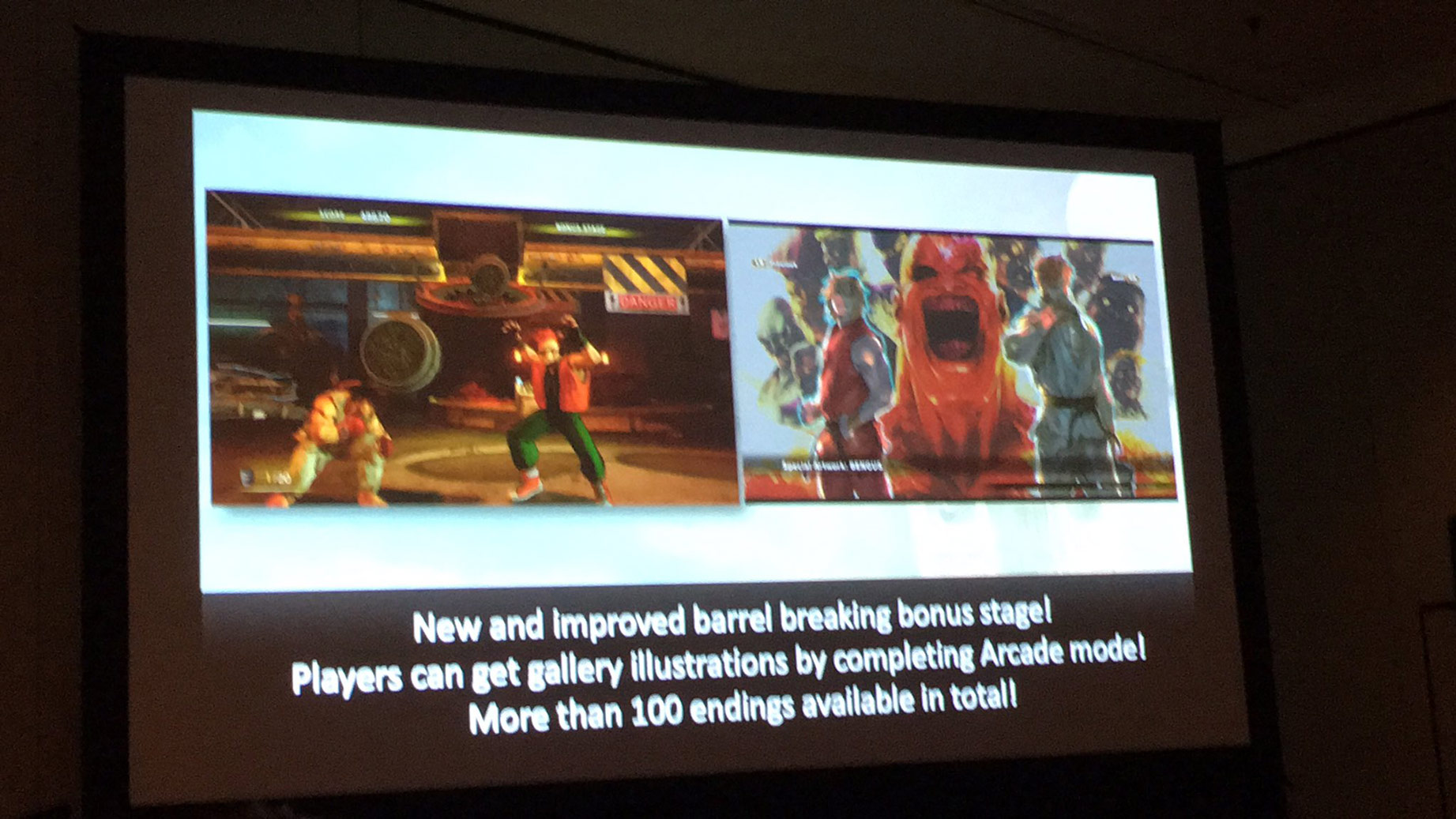 It's a shame it took this long, but it looks like SFV is finally going to be an excellent fighting game in terms of value. I already have the game, but I might get this just to unlock all the characters and that way I can pass my original copy to my brother. At least he'll have something to do with the upcoming arcade mode. Did they announce if the Arcade Edition comes with any of the overpriced (in my opinion) costumes? I'm doubtful, but that would be further incentive for me to pick it up.

It would also be nice if the game received a patch for Pro support. Maybe they could add in the motion blur that the PC version has?

I'm wondering if this will be released in arcades as well.
There is a finished Arcade version that will be played at Toushinsai, the SBO successor (which was an arcade tournament in Japan). But rumors say this is a one time thing because Capcom and Taito couldn't reach an agreement.

An already-finished Arcade version but the wording suggests it will not be released. RUMOR is that Capcom/Taito couldnât reach an agreement.

On another yours looks better..

I went with Sony because I saw no mention of PC anywhere.

So if you want it feel free. I did it simply because no one did it before.

Feel free to copy and paste everything I had in my OP into yours.
This is a game I'm interested in so I tried to make the OP as informative as possible. Doesn't matter to me who made it as long as that's the case. So I would appreciate if you could do that.

You are more interested in it that I am. So feel free. I'll contact the mods and they can lock mine and redirect to yours.

You already had so many replies in there, and from what I understand mods can't merge topics on this forum so it would be a shame if those posts went to waste. So please don't do that on my account. I'd rather lock this one. If you can copy my content over to yours, that would be appreciated. If not, oh well, my fault for not seeing this sooner.

Well I already messaged the mod. I guess we will see how they respond. If they refuse we can see about moving your content to my thread.

I just think you will do a better job of keeping it updated and answering questions etc. 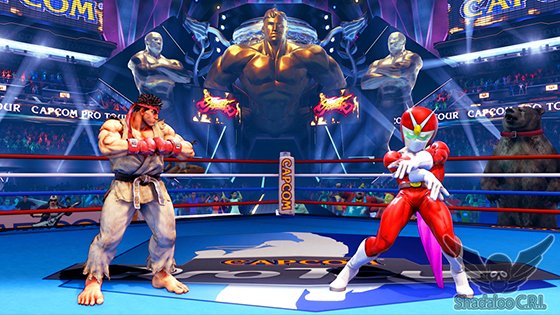 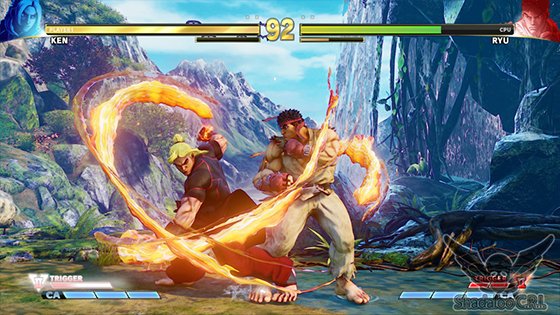 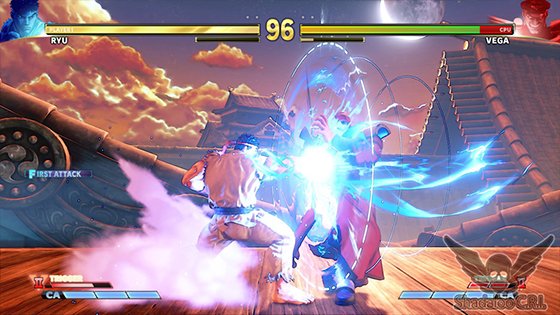 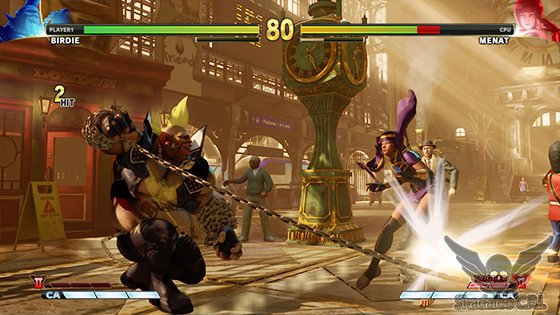 There's no point in buying any game when it comes out, just wait for an update.