Not great but I don't think Nintendo need this just yet. 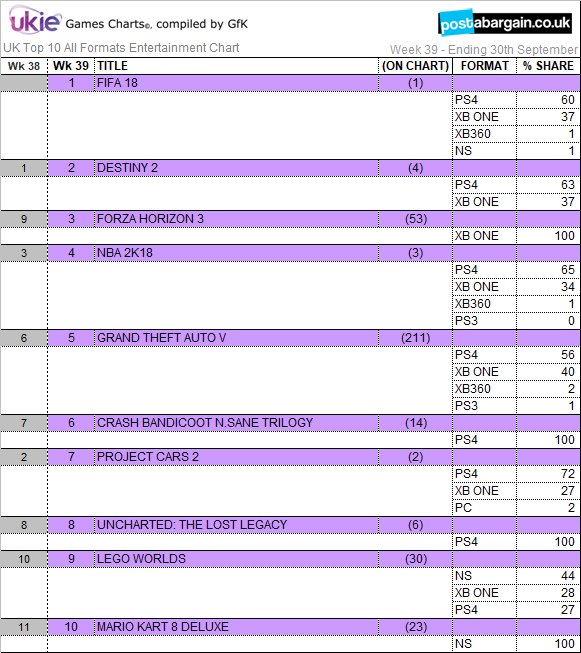 Is that suggesting the 360 version actually outsold it? :O

Also, why is there a 360 version there but no PS3 version?

I would say it was expected, being the UK and the Switch having online other features dampered, but 1%? That is the definition of a bomb. I really hope this is the exception, and it sells better elsewhere.

Joking aside people will take this out of context. Looking at it overall its actually an ok result. Sold out on amazon uk as well maybe not enough shipments too

Wait. You are telling me that when it is public knowledge that a version is feature stripped it will get blown out in sales by other versions? 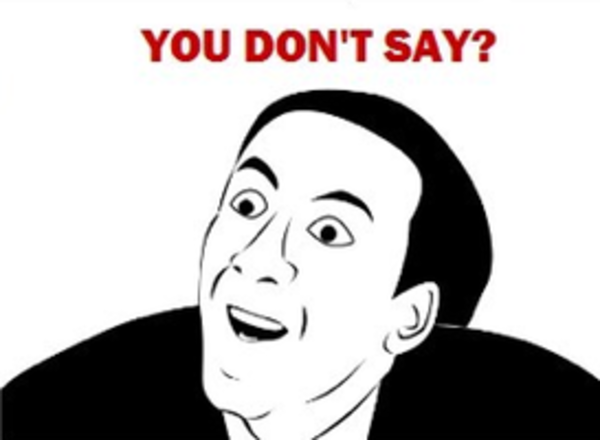 Also doesn't help when you try to say only features tied to the engine switch are missing but then others are missing and your answer to that criticism is a flippant "we don't want to overwhelm Switch customers" with the complexities of your freaking soccer game.

I can't agree with that thinking. People have bought the Switch in their droves and I doubt that every single one of them had a PS4 or an XB1. This only shows us that Nintendo fans are still rather single minded in what they purchase for their consoles.

So you're using this as an excuse to bash Nintendo fans "single mindedness"?

It's common knowledge that the UK is not even close to Nintendo's strongest market. At to that the fact that its a bad port ... and there you go.

Not only that but your line of reasoning is questionable. People have bought Switch's in droves > Blames Nintendo fans for sales. If the system is being bought in droves in the UK then it would not be up to Nintendo fans to pick up the slack, other demographics would buy it.Unless say ... the version is ... inferior.

That old bs line?  For one, I would dare say 90% have another means to play Fifa.  Don't agree, fine.  But if they wanted to convert NEW fans as they expected, well putting out a version that is stripped of features that are touted as major is just going to piss people off.  The idea that all people interested in Fifa on Switch would buy this version despite its glaring omissions is the same misguided concept held at Capcom that people would buy Street Fighter 5 as it was cause that was all they got.  "People that are interested in SF5 will buy it, fuck the missing features."   That ain't how it worked then, ain't how it works now.  People will just not buy a game they are interested in if the available versions are in their minds lacking.

Also, other games have sold on Switch.  We don't have numbers but on the eshop charts NBA2k18 has done very well despite needing a freaking SD card to be installed.  It's done way, way better than Fifa.

What this shows is that when you give an audience the finger, they will give it back.