Come the Creators Update, support and development of MS Paint will be decrepated, bringing the era of cheap photoshopping and imagination to an end. MS Paint will be replaced by Paint3D, which will function much differently compared to it's predecessor. 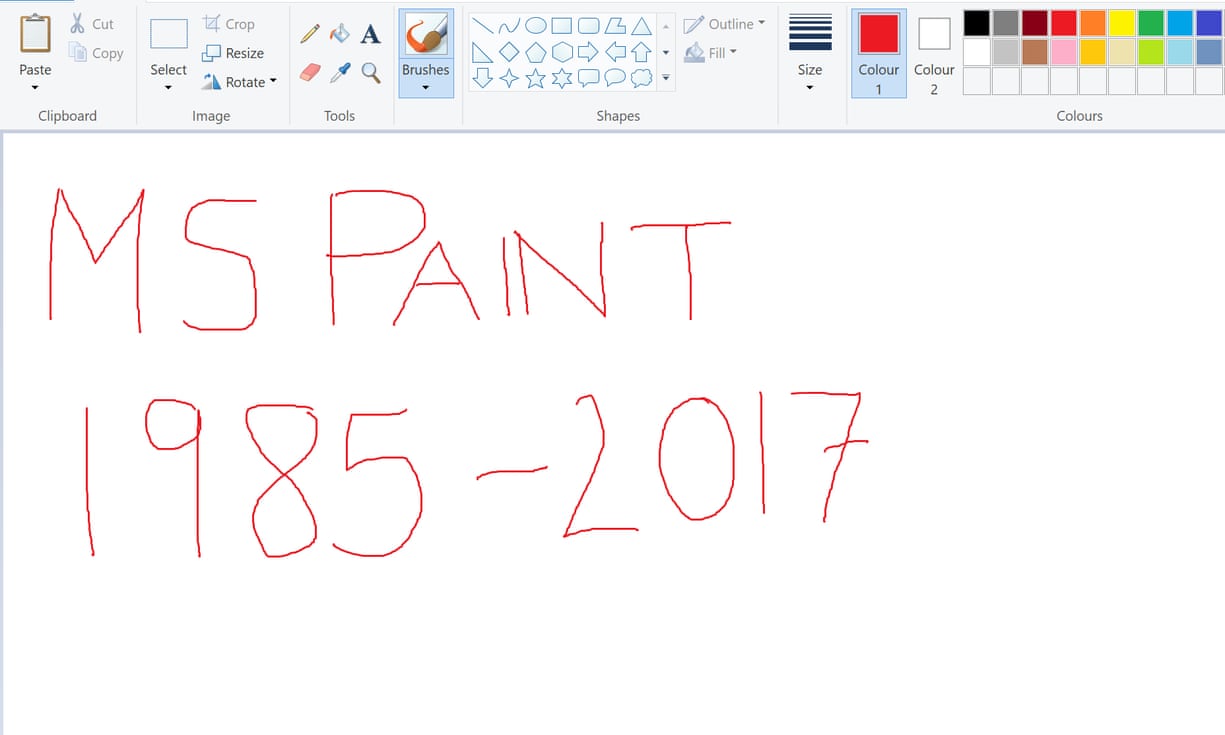 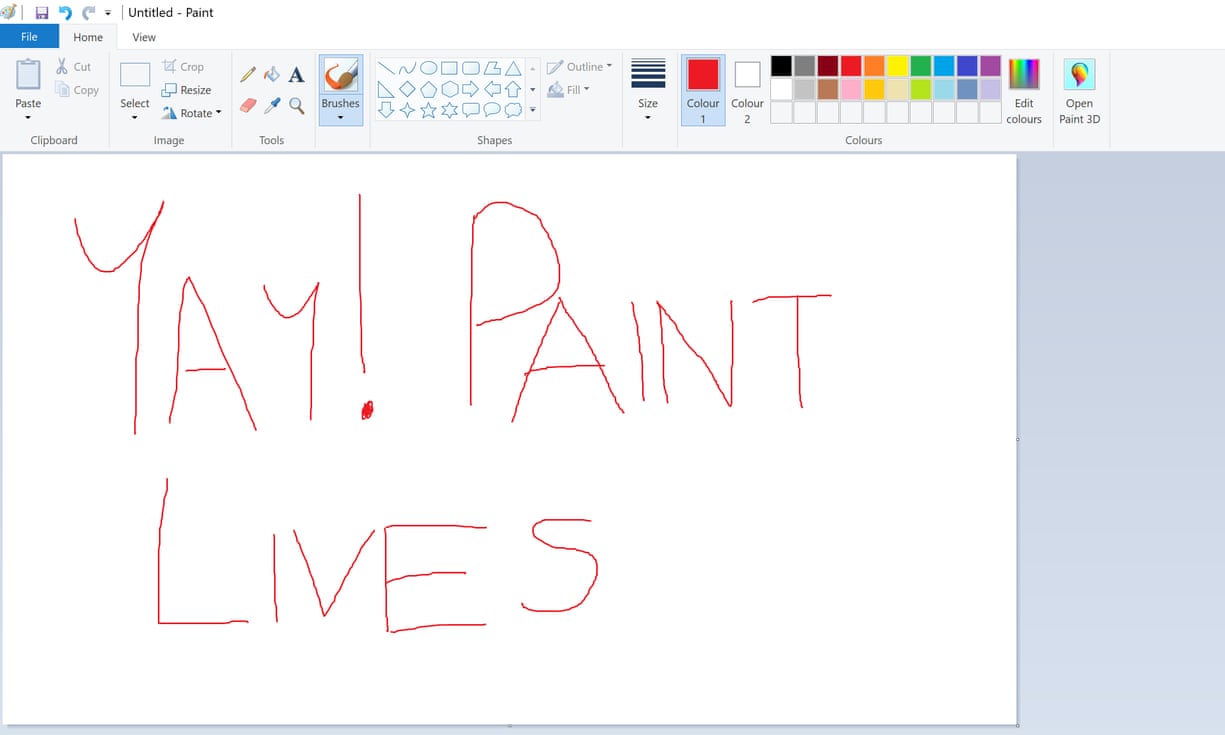 After the outpouring of love for Paint, MS has confirmed Paint will not be killed off, but instead will be moved to the Windows Store. Paint however will not be a default app anymore on newer computers.

So Paint is saved... kind of, untill MS decides to kill off the Windows Store.

You will be missed. Funny anecdote: My VGChartz avi was done with MS paint.

Is this Paint3D any better to the average joe, such as myself?

Will the new one include basic features like turning a photo color to black & white?

RIP. You were a good friend when there wasn't internet connection available.

It has some more touch enablement and 3D features, but other features are cut. Don't expect to make quick copy-paste edits anymore.