Forums - Nintendo Discussion - When Will We Get a Joy Con With A Real D-Pad?

I don't think that will come, I'm thinking the official offer is to let someone get a pro-controller.

Need to call Nintendo to see what's up, seems like a few people on reddit have a similar issue.
I've done quite a few Tetris drops with the Pro's dpad, since then I just use the joycon sideways.

Would like there to be, and I can see it happening, but probably not any time soon :/

Perhaps sold separately, but not in a bundle. Imagine if you only had the 2 joy cons as separate controllers, and someone has to use the dpad side. I've never had to try to use a dpad as the 4 different buttons.

Whilst annoying, if you perform clean, accurate presses, you will have no issues.

Where is the conflict? The can sell it with the exact same profit margin as the pro controller.
In fact, it's more money, because plenty of people will want BOTH good tablet controls AND pro controller while docked.

Although personally I would not want just better D-pad alone, but combined with a better hand posture/ergonomics.
I.e. abandoning flat profile, but allowing proper 3-d angled hand posture, which will take up SOME more space,
but not as much as carrying around a separate pro controller (which req's kickstanding the screen, i.e. not handheld play)

If they don't want to do it themself, licence it out to 3rd parties to who can fill every niche possible.

EDIT: Here are pics of Android gaming tablets with at least general approximation of decent ergonomics, D-pad etc.
Basically, take PS4/Xbox controller and cut out the middle part, and dock to the same controller ports of Switch. 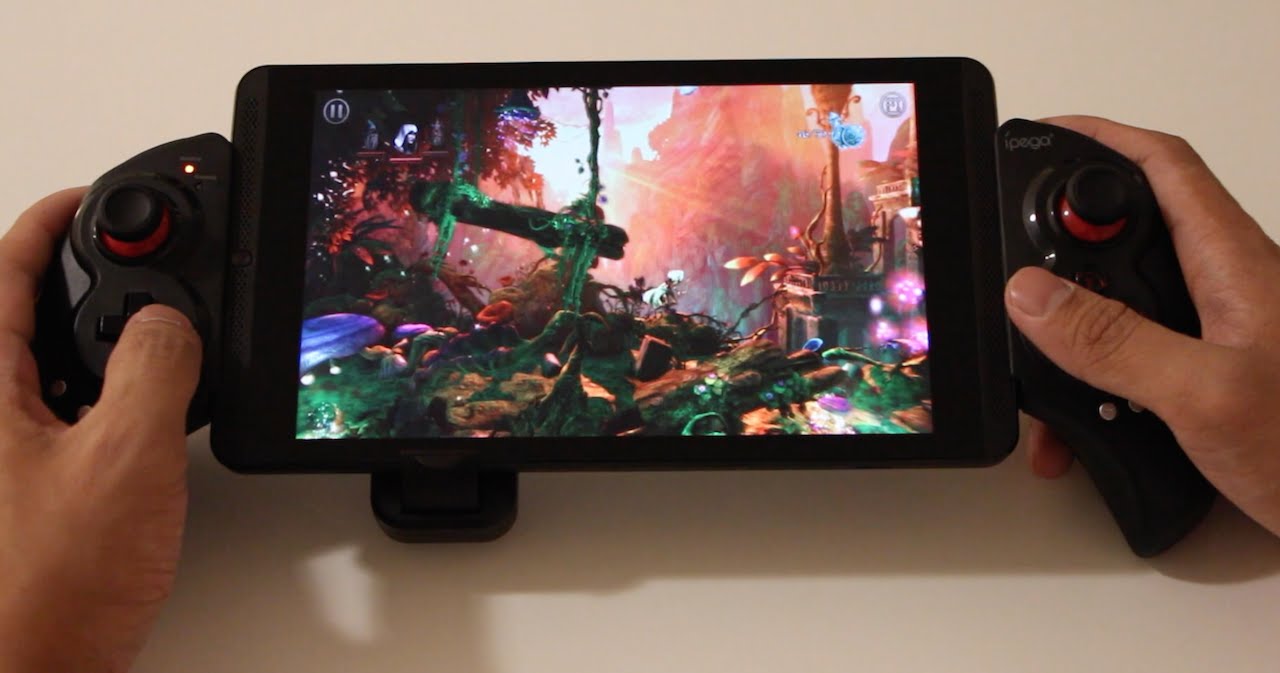 Maybe someone will produce some after market joy pads with proper D pads.

You underestimate what Nintendo fans are willing buy!

Even though I would really like a D-pad on a Joy Con for handheld mode, I probably wouldn't be able to justify the price since I can always just play non D-pad games in handheld mode while keeping D-pad games on the TV.

And of course there is the option of rubber/plastic covers which sit atop the buttons to simulate D-pad functionality.
This guy already has a 3D-printable design for Switch: (also with Xbox Pro style) http://www.thingiverse.com/thing:2059932 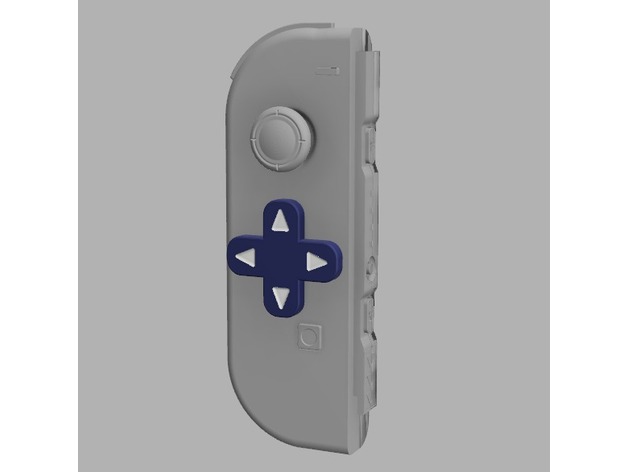 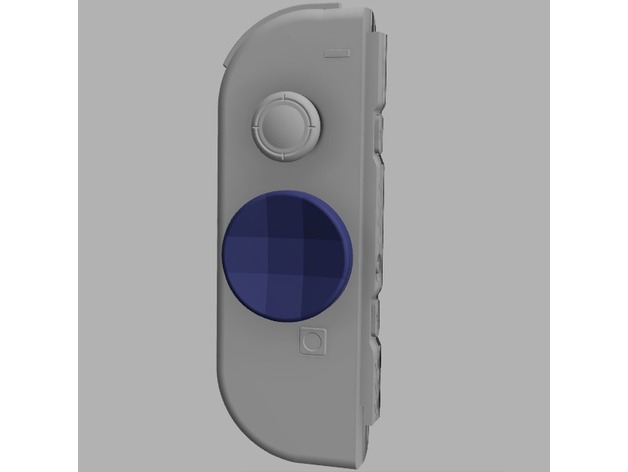 And here is example of cover for PS4 controller, that would need minimal to no adjustment for Switch: 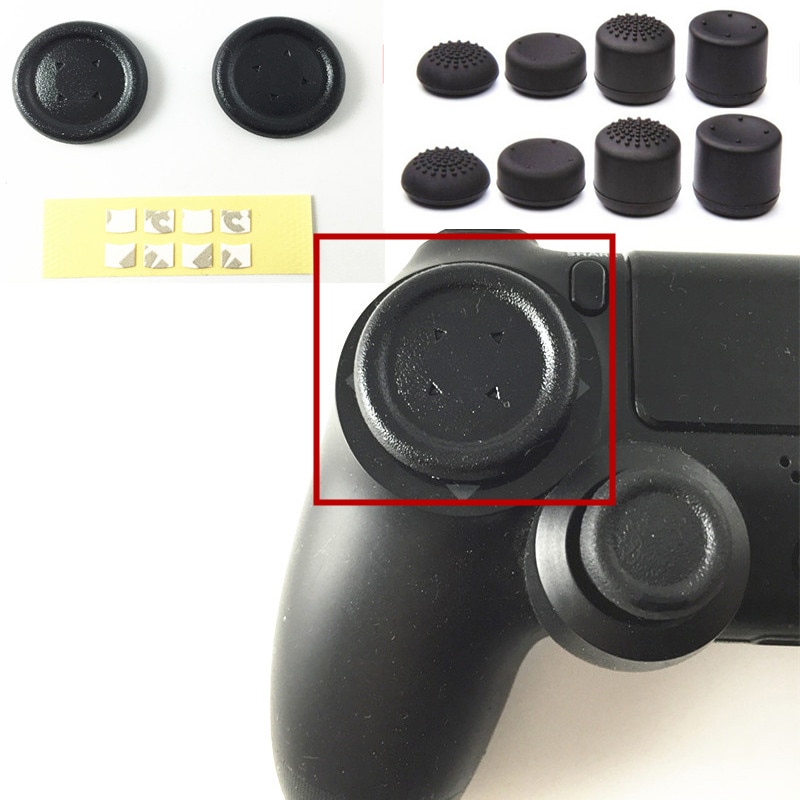