Persona 5 is beautiful, tense, hilarious, stylish, and better than any of the previous games. Also, it’s the first Persona game where the talking animal mascot won’t make you want to put an Evoker to your head.

Persona 5 starts with a bang. While most RPGs are a slow burn, taking their time to ramp up, Persona 5 kicks off with a huge heist sequence, throwing you into an escape before you even know who the main character is.

It seems we won't be able to avoid getting more early reviews. XD 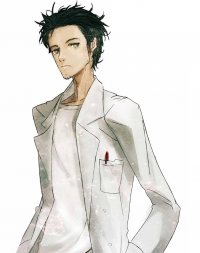 92, so, so excited and I think it'll be the biggest game commercially that Atlus has published.