Mod support is now officially coming to Fallout 4 and Skyrim on PS4.

After much fuss was made last month when Bethesda revealed they could no longer promise Mod support for Fallout 4, the studio have today announced they will now indeed be bringing mod support to Fallout 4 and Skyrim Special Edition.

Not only that, but both will utilise the power of the PS4 Pro, with both games running in native 4k on the machine.

In a statement on their website, Bethesda said that mod support and 4k would come to Skyrim first,ready for the game’s October 28 release. Fallout 4 will be getting the same treatment as soon as work is finished on Skyrim’s remaster. You'll also be able to create your own mods with packed in assets, but external assests will not be allowed.

Despite an accusatory tone towards Sony in their previous statement concerning mod support on the PS4, Bethesda assures us they have worked hard together with Sony to make this happen. 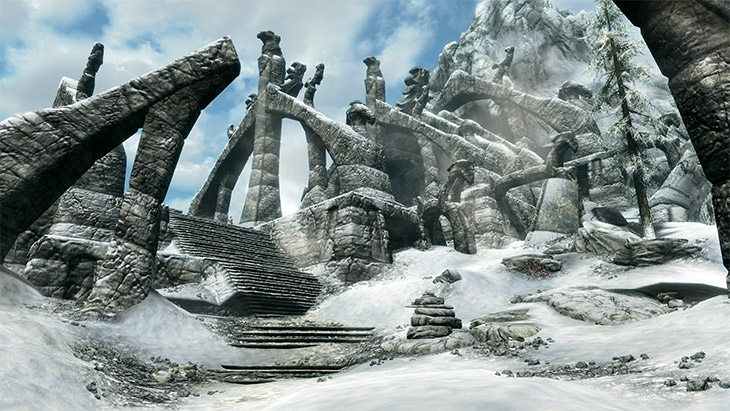 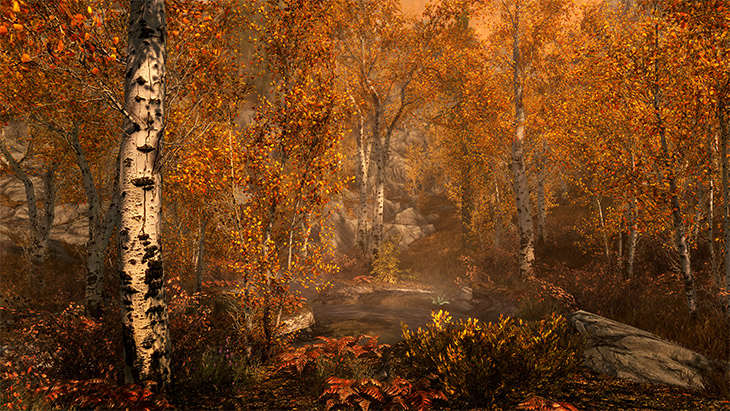 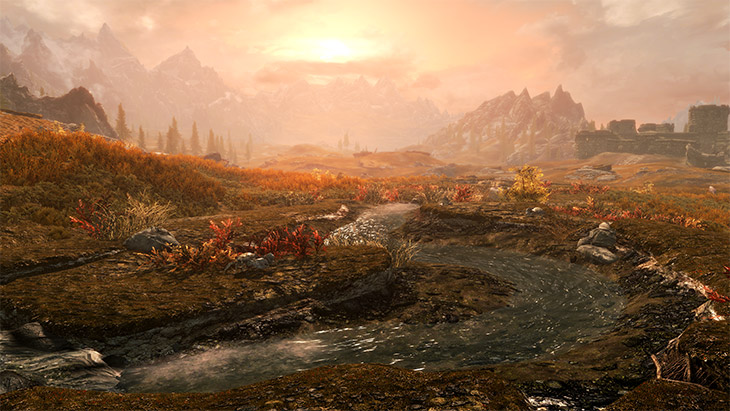 Fallout 4 and all its DLC is out now, and Skyrim Special Edition will arrive October 28, just shy of the game’s fifth anniversary.

Skyrim in 4K looks amazing. I've never played a Bethesda game but these pics make me want to buy a PS4 Pro and Skyrim with it.

Yayyy! Good on Sony and Bethesda for coming to an agreement 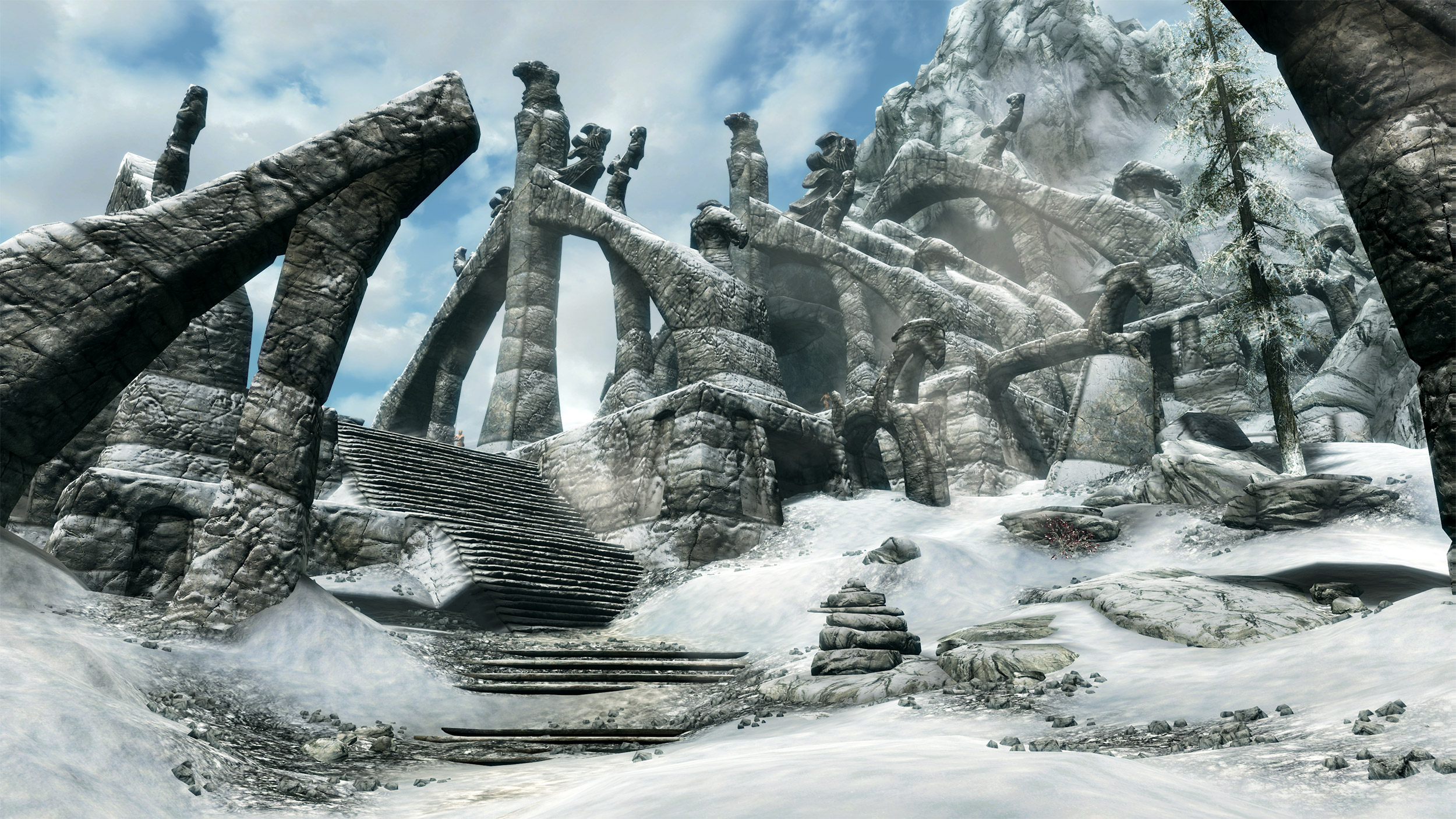 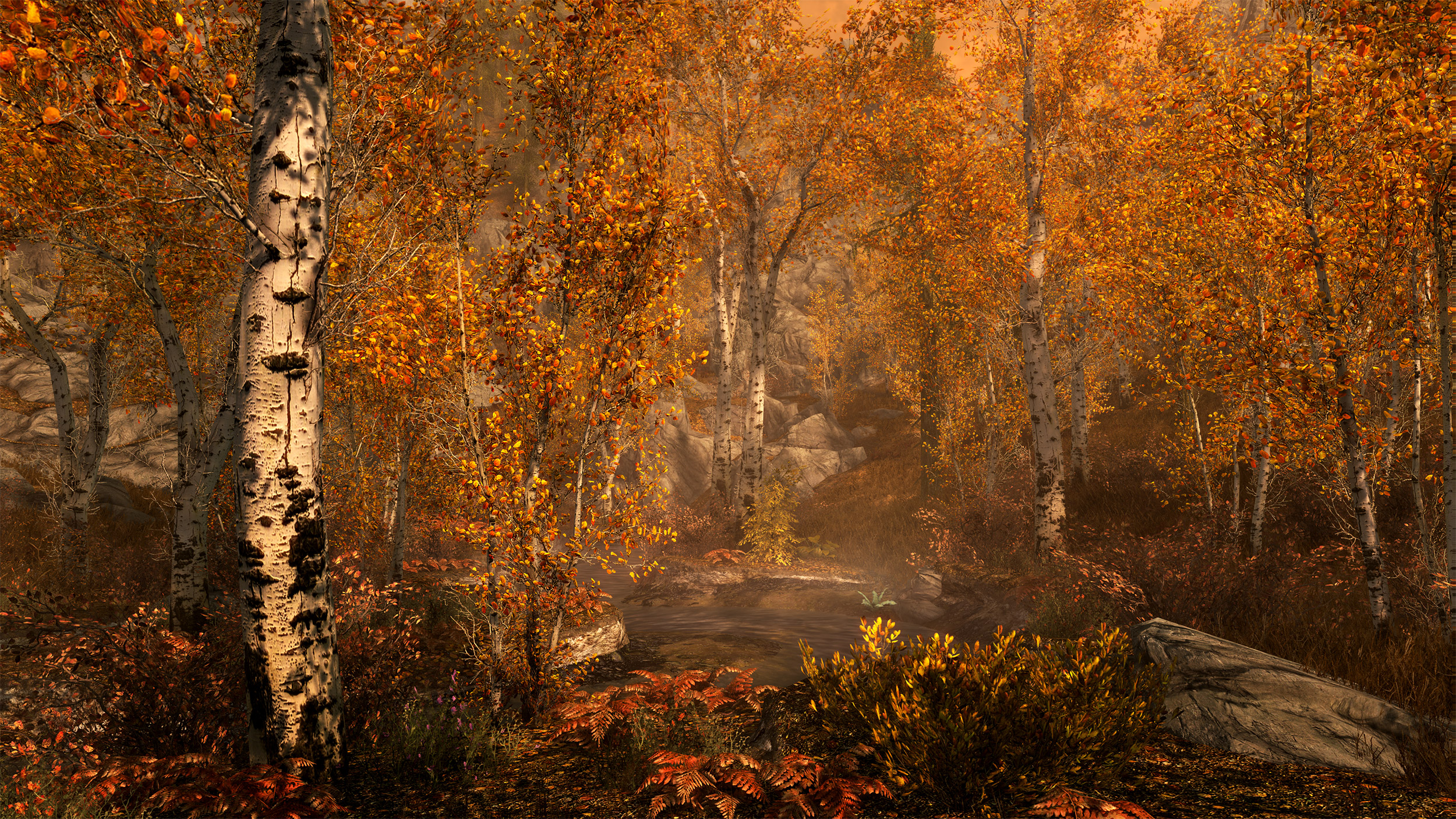 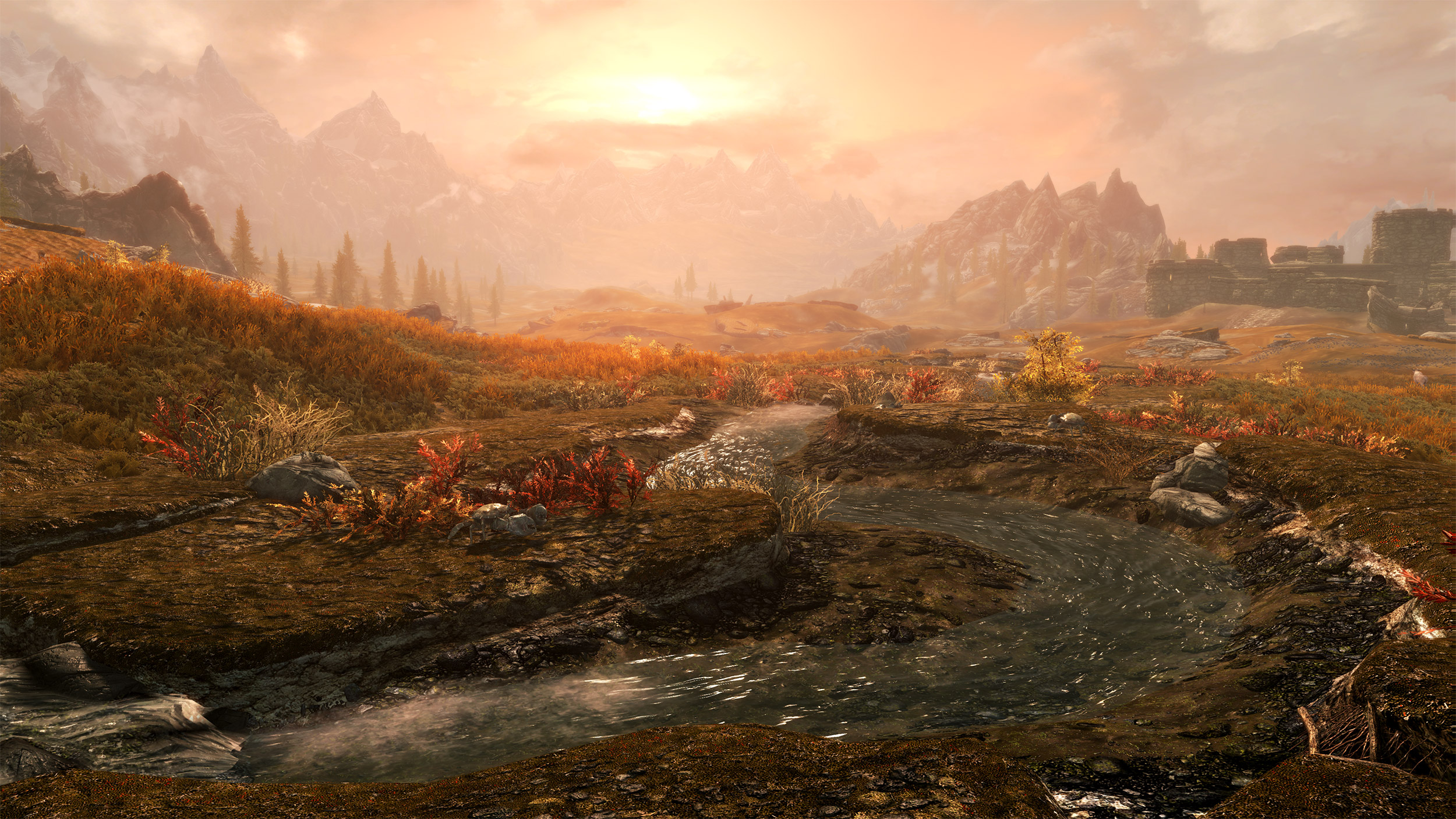 Thanks Bethesda for not giving up!

Well that drama was short lived.

N9w the Skyrim Remastered mod support will be interesting to see. Will mods from vanilla Skyrim be largely compatible? If not...well I don't know what mods will even show up.

Either way, not huge news for me since I know the best mods for Skyrim - the most elaborate overhauls and massive add ons like Falskaar and such (not to even touch on Enderal) - will never make it to consoles anyway.

Bethesda really should not have come out with that first statement, not if they were still working on a solution. Kind of unprofessional, as it made consumers think there was no hope.

"You'll also be able to create your own mods with packed in assets, but external assests will not be allowed." Typo aside, that's pretty interesting. Makes me wonder if a lot of this wasn't over legal issues and modders ripping assets from other games and IP.

As for the impact, most of the important game-play mods will be unaffected. I'm guessing some visual enhancements, new weapons, and new costumes would be barred on PS4. That's kind of disappointing but at least the really important mods will be available.

Maybe I'll re-preorder it then. Cancelled my preorder immediately when I heard mods weren't coming..so this is good news. It wouldn't be worth it without mods.

What I want to know is if mods will be more limited than on Xbone version or not? No external assets...is that the same as Xbone version?

Sony clearly wanted to keep it a closed system and Bethesda just wanted to open it up to the internet. I'm glad Sony stood there ground. I think people will still get those mods but they'll come as official QCed patches instead.