will i was joking of course

i always make sarcastic posts when i feel sleepy lol

Although 10 will be hard to hit, I don't think it's impossible. It's now bundled and will also sell pretty decent over it's first holiday. Remember that U4 released in a slow part of the year. Personally I don't think it will do it in 2016 but it's possible it could do it further down the line.

For now being the optimal phrase there. 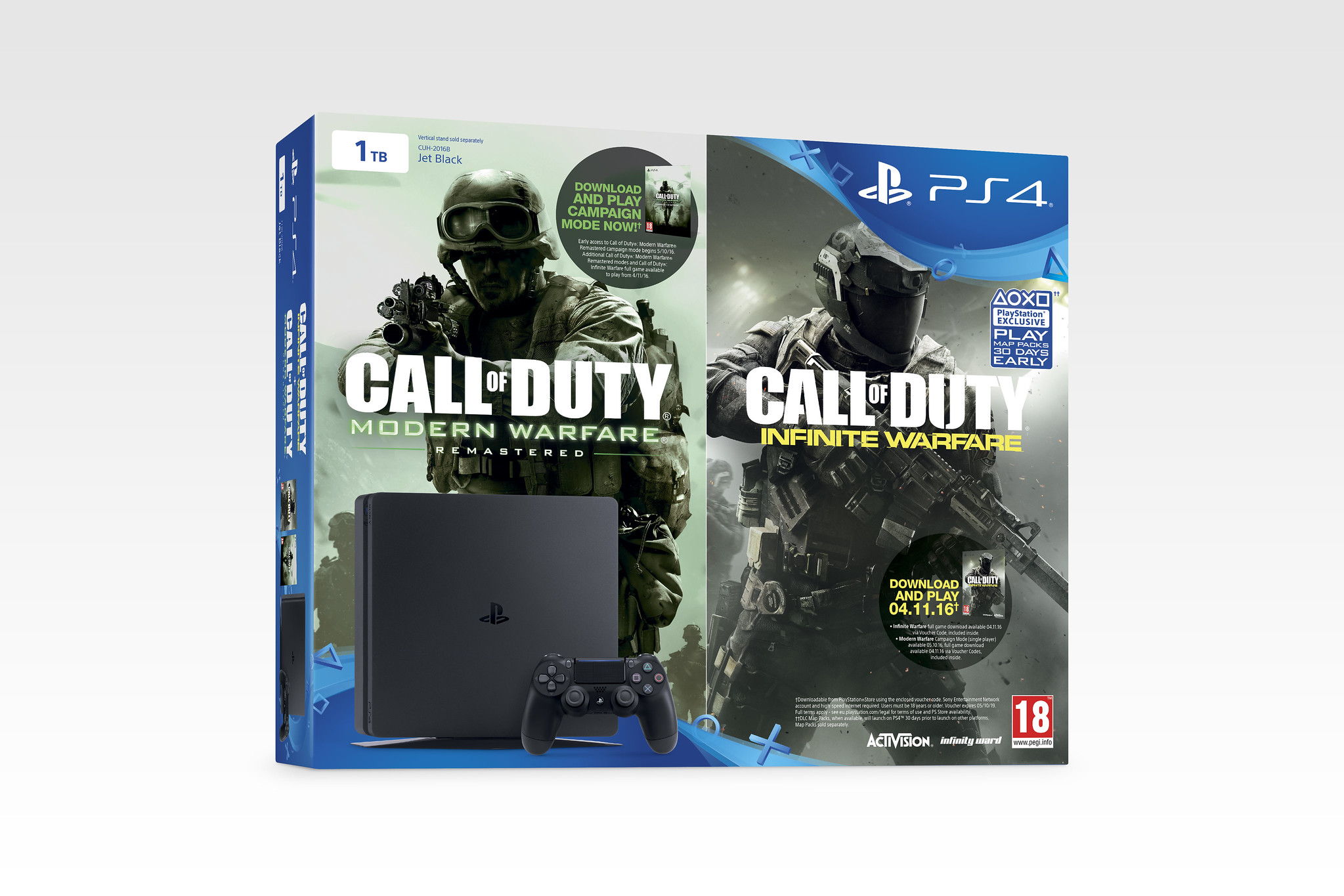 That's exactly what I told here some days ago.

Why is the Slim not up for pre-orders?
It's a week away.

Source on the price?

Yeah its not impossible but i dont see it happening unless Sony makes it the main bundle next year like COD BO3 or if it comes to the PS5.