While Uncharted 4 is still a little way off there's one big question everyone's been asking: what happens afterwards? Naughty Dog has made it pretty clear it's done, but has been a little teasey around the idea of someone else taking over.

Speaking to Neil Druckmann more recently, however, reveals the creative director seems perfectly okay with another studio picking up where he left off. Just as long as it was good enough.

"If they made a great game I’d be excited," he says. "I’d want to play an Uncharted I didn't work on. It’d be a lot of fun." A new Uncharted wouldn't exist completely without Naughty Dog though: "Obviously we would have a big part in it as the creators of the franchise," states Druckmann, "we’d just want to make sure they get the essence of it right."

Whoever takes over will have to impress Naughty Dog by getting that essence right though, or there is no No 5. Druckmann's clear on that: "if there's a studio that can do that then great. If not then it’s okay that this is the last one."

Its probably going to be done at some point, but we may not see a new entry until PS5, and will probably be done by another studio.

Please no. Just leave it on a high and be done with it.

I don't want it to be like other series where it changes hands and gets progressively more generic and goes away from what it was. 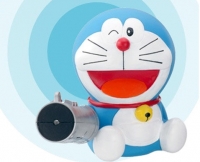 Unkarted can be made by another studio though, technically having another name.

No naughty dog... nobody can make a proper uncharted but you... just no... let it die... please

Santa Monica could make a decent Uncharted, but I would rather not see another entry. It is one of my favourite franchises but ND should be the one that makes it, not another studio. Because it's near impossible to pick up Uncharted as ND does. 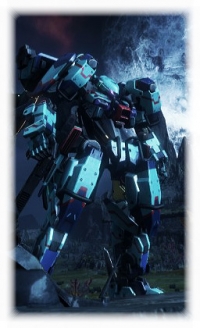 But Sony can make money off of Uncharted 5, and Sony likes money.

I could see it happening, that ND sells the IP to Sony, if it doesn't already belong to Sony, and then Sony execs will say: "Make me some more of that sweet Uncharted money". Then gamers can pray that the series doesn't decline the way Halo has.

Maybe someone will finally get it right then