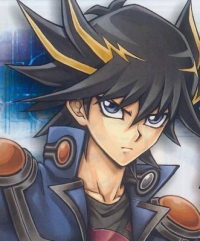 Weird how Bayonetta 2 wasn't censored and how they still got her to appear in a Pegi 12 game with still getting her to somewhat undress herself. Also, Bayonetta was butt naked in Bayonetta 2. Not even ten minutes passed and she already undressed herself. So with Bayonetta not being censored and being a Pegi 16 game, why can't we have this game not censored? Anyway, I wonder if they're going to change Tarja as well, and the woman next to her in this pic: And will these swimsuit outfits be in the game? And will Nintendo remove the face pulling feature in all future ports of Super Mario 64? 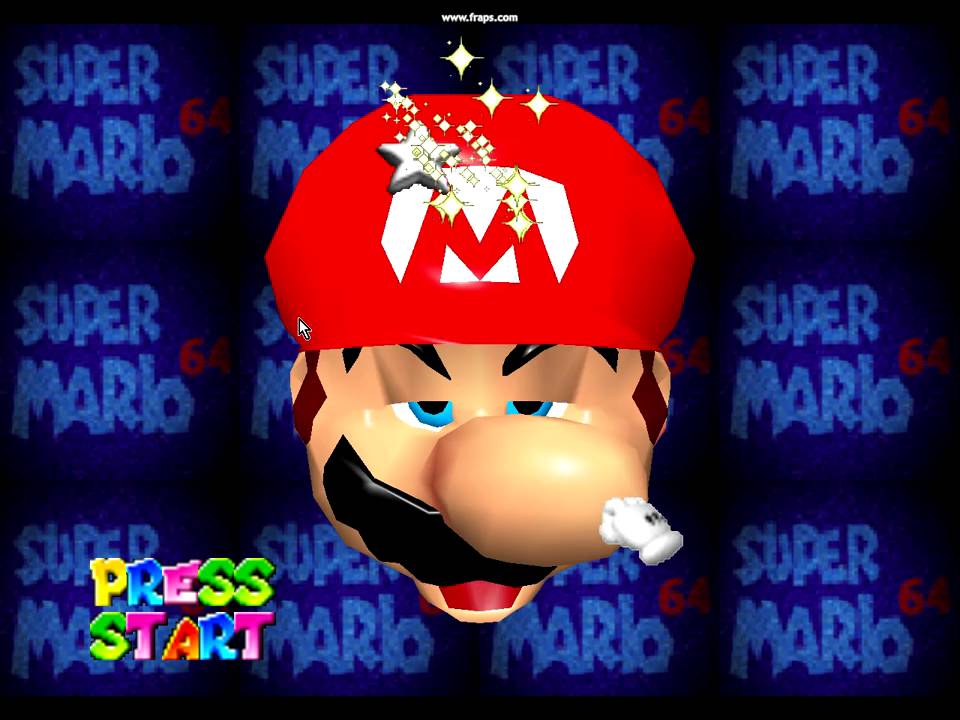 Find out next week! On Nintendoball Z.

You're misunderstanding me. I didn't say Iwata censored anything but I was just making a comparison between the Iwata and Kimishima. There's alot more censorship happening under Kimishima's leadership. I don't know if it's necessarily him pushing for more censorship in their games but at the very least he's allowing it.

For this argument, developers making a mutual decision to edit a game in development vs a developer being forced to change something by people outside of the development team (Nintendo executive/PR, etc). It's not something we'd ever know, because no one would admit to discord over these types of changes. Certainly not in Japan.

Honestly, I don't think this was a case of censoring outfits out of fear of backlash. You'd hope that due to the market for the game and localization decision that have already been made, they'd be smart enough to leave it untouched. That didn't stop them with Fatal Frame though, so who knows.

Because that is all we see. If there is no cleavage there is only darkness.

Didn't they actually alter the costumes in the Japanese version before release?

Do people believe any change made is really censorship when it could just be the developer or publisher changing their mind on a property they have control of?

Does seeing fake skin on a digital underage female really matter that much to people?

Did the rise of the internet make people ungrateful idiots when it comes to games or did it just give the ones that were there a platform to show their colors and band together?


I mean we have people that knocked Nintendo for Zero Suit Samus and her alt costume showing too much skin or wear rocket heels in Smash 4, gets knocked for Fatal Frame removing bathing suits alt costumes for Nintendo ones and at this point it seems they are just getting knocked for everything not Mario or rated E. 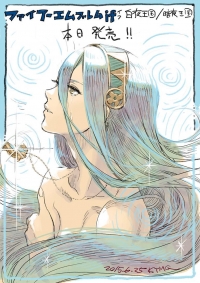 I don't care about such an insignificant change. What about changing the Kiria had already occurred in the Japanese version.

What I find funny thing is how everyone thinks playing the original Japanese games when the original is all completely different from the localized versions on all platforms ever since.

For you to enjoy a Japanese game 100% you should know Japanese.

I dunno, I enjoyed Dark Souls 100%, without the need of knowing japanese.

complaining about this is stupid.