So i was thinking g about the future of the Metriod series after Federation Force and remembered this.

The Metroid Prime creator said there was no game in development. He also said it would take three years to complete one. We know Retro is working on a game since 2014 and since this was said in 2015 its not Metroid Prime. So unless they started development on a Prime game last year then the next game in the series is launching in at least 2018. Are you serious Nintendo? The last Prime game launched in 2009 that's almost 10 years, and its not like the series sells bad since the game sin the series has sold over 1 million units. This is unacceptable from Nintendo. 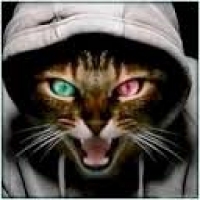 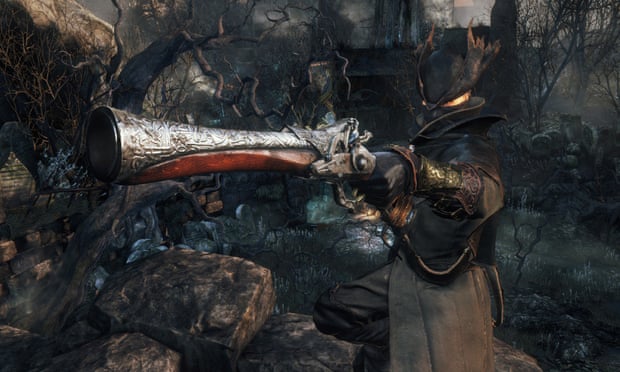 For me, on NSMBU's engine would be awesome! (And it should be easy and take a small budget to make)

It's Nintendo, they specialize in doing what the opposite of what their fans want.

Besides, I honestly don't think they know what to do with Metroid any more. The series represents everything modern Nintendo shies away from; it's dark, mature, and traditionally both technologically and conceptually ambitious. The Nintendo of today doesn't seem to have the guts to make the grim, gorgeous reboot the series is screaming out for.

Nintendo doesn't care about the franchise and it's fans anymore.

Hmm, that reminds me, is Federation Force even alive anymore?

Good question; unless I missed something, they've been in complete radio silence over it since E3.

Not gonna lie, I'd feel a perverse sense of satisfaction if it was canned.

It's alive but nintendo doesn't want to speak about it after the E3 fiasco.