So, I've beaten Xenoblade Chronicles X in about 75h, I will still play it a few more hours to complete the last affinity quests I've missed, but I think I'm pretty much done with it. And gosh, what an incredible experience it was, truly a game I will never forget.

I won't talk about the story (which is kinda meh, nothing really interesting in it, aside from one or two plot twists), or the characters (there were some cool, like Elma or the Wroth Prince, some bad like Lin and some absolutely awful characters like this fucking nopon Tatsu). No, what I want to talk you about is the world of the game, Mira, 'cause I honestly think it's the best open-world I've ever seen in a video game, and I've played a ton of them.

Before that, let's make things clear : I've played a lot of open-worlds games the past years : The Witcher 3, GTA, Assassin's Creed, Watch Dogs, The Elder Scrolls and many more. Until now, my favourite was the world of Skyrim, 'cause it was really awesome to explore it, ton of secret inside. But Xenoblade Chronicles X plays in a totally different level.

I think that a game has a good open-world when it's entertaining to explore it without having to fill a quest, without necessary a reward to make you progress. Skyrim did that good, the world was interesting enough to explore it for the only joy of exploration. But what's different in Xenoblade X is that the game is centred ONLY in the exploration of his world, and made so much polishing in it, it's incredible. Five different regions in the game, with a ton of variations inside of each regions, and of course each of these variations has their own biodiversity. The world is so diversified, so well level-designed, so many hidden secrets (and that goes from little treasures to caves and even to a freaking heavenly land), you just are never bored to explore it. I even took pictures of my trip through the game. I think the best way to describe the game is truly a trip, into a foreign planet. 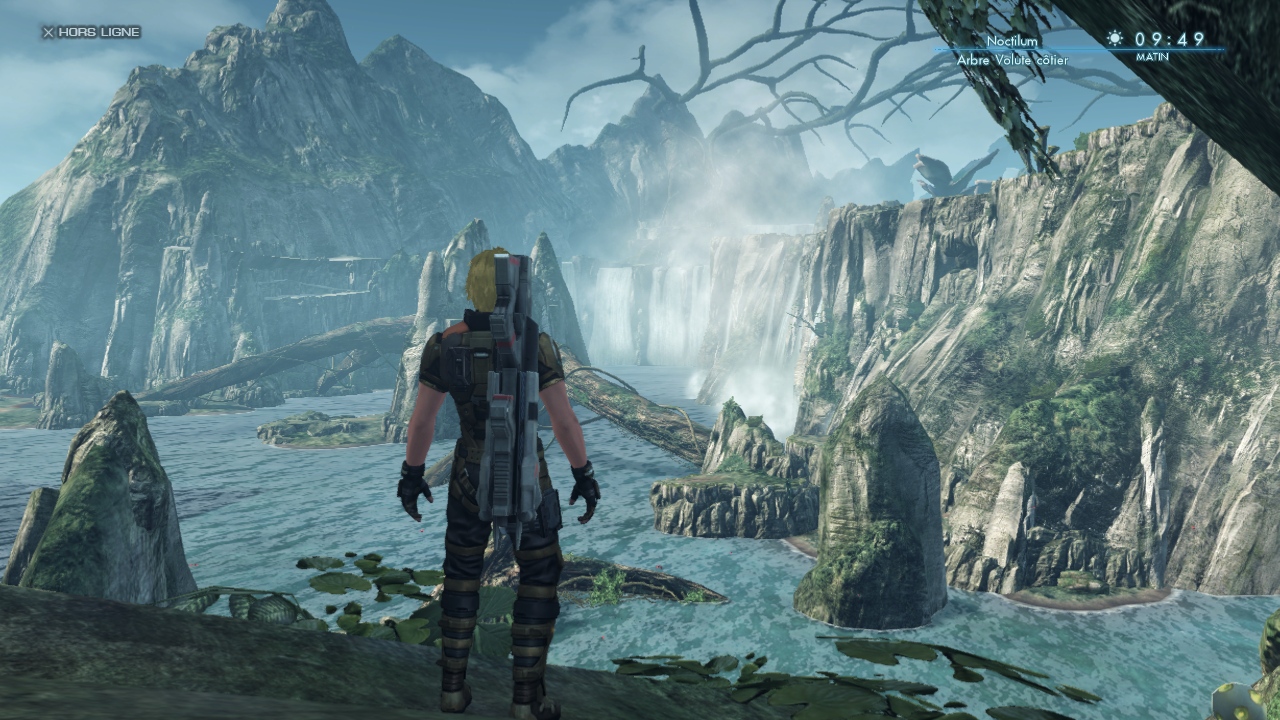 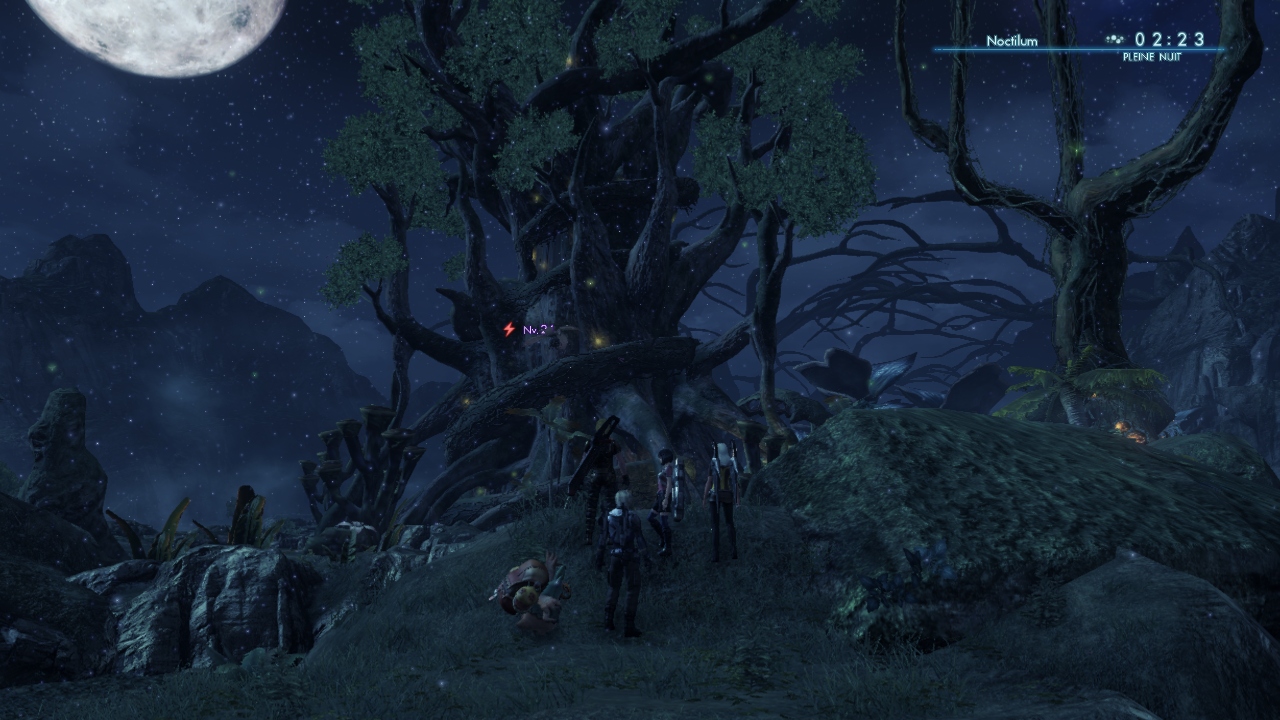 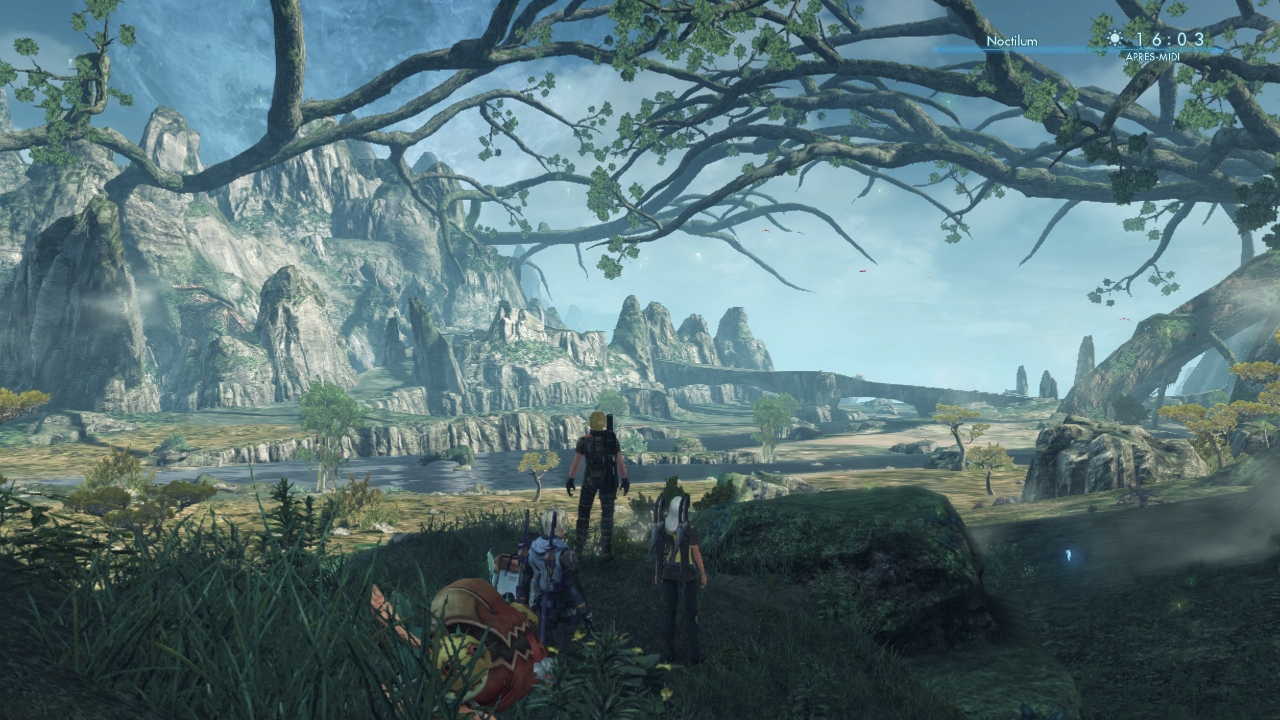 I have yet to play a game with a better world than this one.

Completely agree, you can tell Monolith Soft wanted the game to really give a sense of exploring a new world from the moment the game gives you control of the character.

And while I will agree the story through the game isn't the usual deep Monolith Soft story, holy cow that ending!

Having also played many open-world games, I think it at least has one of the best open-worlds in recent memory. Great game overall!

I just finished it myself after 250 hours of exploring. For this game alone i would have bought a Wii U.

I absolutely disagree, it may look nice but the world is very empty. Unlike the original Xenoblade, there are not even cities or villages to explore and you cannot really interact with the world like in Zelda games.

The world of Skyrim feels much larger because it is packed with tons and tons of dense content like people, secrets, villages, caves, towers, buildings, towns, castles and much more.

After more than 80 hours, I got my flight module 2 weeks ago but I stopped playing since then because there is absolutely nothing that keeps me hooked. The original game got me addicted after just 10 minutes just because of the great story and JRPG feel but both are completely missing in Xenoblade X.

Its massive, sure... But the best?

Definitively one of the best ones, its a damn exciting world to explore.

I wish the world had more human activity, because Blade has all this divisions with different tasks, yet you never see any humans in the world doing said tasks.

Other than that the world it's amazing

Some people are really bothered by the lack of things to do in some open worlds, but as long as the world is beautiful and multilayered, and traversing it is fun, I'm sold. I love how multilayered the environments are in XCX. It makes getting from one place to another an adventuring puzzle.