If any of you guys have thought about buying a PS4, it should be now. It's at it's cheapest $300 and it most likely won't be this cheap until next holiday.

But the biggest reason is the amazing 2016 lineup. If you buy a PS4 now you can catch up with games like Bloodborne, Until Dawn, Driveclub, inFamous etc and multiplat games.

And once you've caught up with the games that have already released, it will be Q1 and games like Street Fighter V, Uncharted 4, and Ratchet & Clank will be releasing. And smaller retail games like Gravity Rush Remastered, Guilty Gear Revelation and Digimon Cyber Sleuth. And not to mention PSN games like The Witness, Firewatch, Alienation, The Tomorrow Children and Shadow of the Beast.

And of course there are most likely other unannounced titles that will be coming to PS4 in 2016 and even the possibility of Japanese games that haven't been announced for the west like Ni-Oh a game developed by Ninja Gaiden devs that plays like a Souls/Onimusha game, Yakuza games,and Dissidia Final Fantasy which is suppose to release 1 year after it's arcade release which just launched on arcades.

If you're looking to buy a PS4 for any of these games, it should be now while the price is low for a PS4.

So what do you guys think? Does now seem like the perfect time? Or will you wait?

This post almost made me buy a PS4, lucky I looked across my room and saw mine on my desk before any rash decisions were made..

I will get a PS4 sometime in the next year. It probably won't be until next black Friday but I will get one for sure.

agreed. unless you need more time to come up with come money. Get it now.

buying it for bloodbourne alone is enough 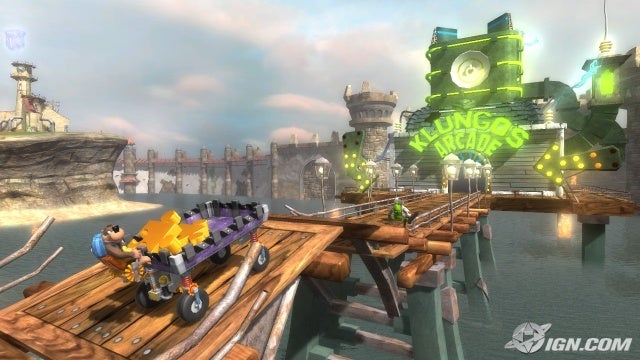 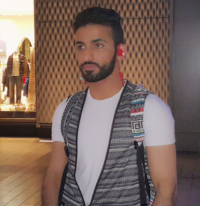 this made me not want one.  those games dont interest me at all.

Well, that's unfortunate, I guess. If none of those games interest you, PS4 is definitely not your console :).

To be fair, the PS4 was at it's cheapest at $240 this month. lol But yes, it's a perfect time to get it if you're going to buy games at full price on day 1 next year.

Got my PS4 last holiday for pretty much $265 so it was perfect for me.