I'd take a metal gear rex over a yoshi every damn time.

You could argue that months ago. Not now whenever production has no real signs of increasing and they're resorting to random windows of availability to launch the next waves of amiibos, while also stopping very highly demanded ones in current production.

When Amiibo was announced, I decided I would not be taking part in the whole affair.
Seems that decision saved me a lot of hassle.

Nintendo is being very stupid about this and they know it.

From the new wave 4 amiibos, the stores in my city got very few (between 1-3) of the 'rare' amiibos yet they'll also get like 20-30 Pac-Man amiibos in each store. Honestly, who the f**k that works at Nintendo decided that Pac-Man was the most demanding and that they needed to make more Pac-Man than any of the other amiibos?

Jim Sterling is mostly spot on here. I have to say I don't see why Nintendo would be making them purposefully rare - it's not them who make the money off resellers. If they would just produce the right amount to meet the demand then they would make the most possible money, whilst not irritating their fans. As usual Nintendo come off looking incompetent. 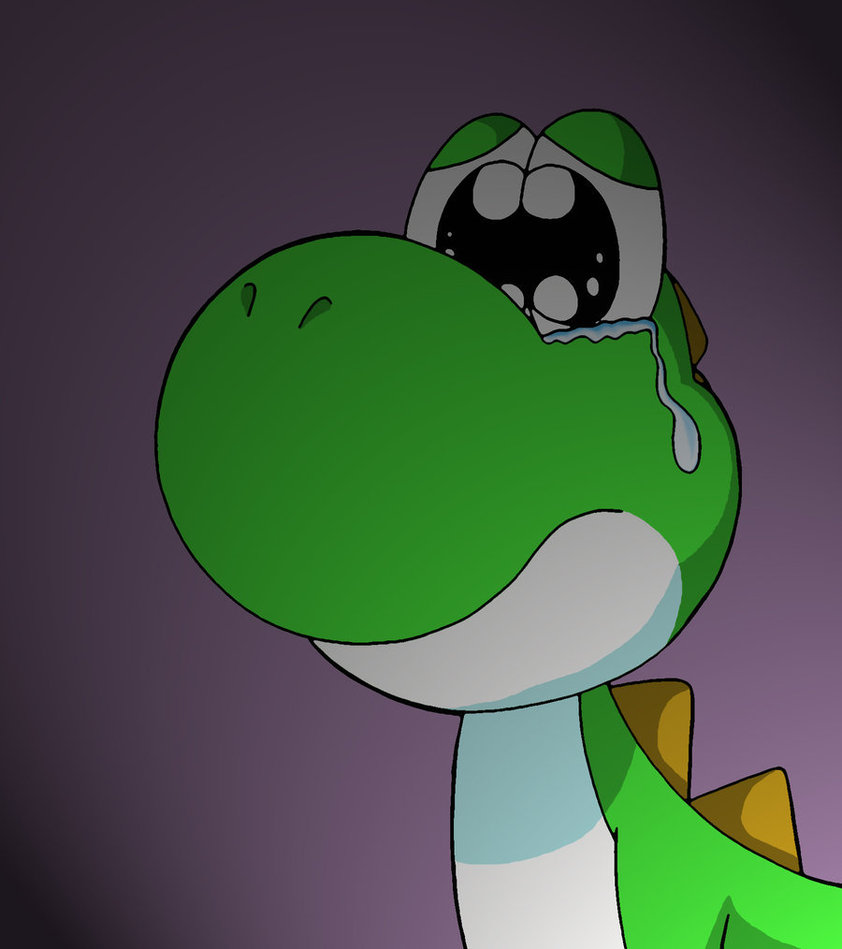 Jim Sterling is one of the worst gaming commentators ever and the fact that people take him seriously is pathetic.

If it helps, they occasionally line up in squares instead.

So you think they had plans in motion only prior to launch?  Each wave had a planned production run based on initial retailer demand  You can't call up the production company, scrap all your orignal contract obligations, reorganize every wave, every character for every region...and adjust accordingly.  At least not without major expenses that could easily end up negating the profits gained from the increased sales.

Seriously, if it were so damn simple as flipping a production switch, they'd have done it by now.  But of course, Nintendo is wholly at fault.  There are no logistics or production or business issues to consider.  That's to real world for people to give a damn about  Let's just finger point a target and play the blame game because it's easier.

You miss the point.  Every amiibo that's on the shelf is going to be gone.  Even the Mario, Peach, yoshi, Luigi, Zelda, each one of them gone.  That's because those amiibo are the default, the entry level amiibo, the amiibo that nintendo wants the customer to buy.  Other amiibo like Marth, Pit, Ness, even in low quantity, will sell out as soon as they're on the shelf.  It's the scarcity that Nintendo is selling, the scarcity that drives the Amiibo fad, the scarcity that will make them last for more than a year.  No, it's not a perfect analogy, but it does make sense that TCG and amiibo are overlapping in business strategy.

So you're telling me that Nintendo can't make even enough Marth amiibo to where they're seen in the wild?  Marth, just one character, first wave as of november 2014, more than 6 months since release.  Even production to where Marth is as readily available as Yoshi or Peach.  Not one single character that they know are in high demand is readily available?  Not after all the outcry and venom about nintendo not making enough, criticism from every gaming outlet, even local news and casual news.  You're telling me that nintendo isn't doing this on purpose?  Maybe.