To be brutally honest this is the worst year for music since the early/mid-50's. I tried to come up with five great albums for 2014 and I simply couldn't do it. I'm not really anticipating anything from 2015 :/

I am glad that Mest is back, they were my favourite band back when I was a teenager, however their break up led myself to moving on.
Now that they are back and still playing some excellent tunes I am very excited for what the future holds for them. They have announced that they are doing some sort of Kickstarter project this year, so it will likely be a project to fund their new album as they are an independent band now.

I have enjoyed all of New Found Glory's albums, however I am probably a little biased due to my nostalgia for them. I have seen them live twice. The first time I saw them they were headlining with Taking Back Sunday. Both are excellent live bands - Mest too.

Taking Back Sunday have really grown as a band. Their lates tunes compared to their earlier stuff is quite noticeable. They almost seem like a different band now.

What post hardcore bands are you into? I am also a very big fan of the genre (and most hardcore genres for that matter). Hence why I listen to The Used, Story of the Year, Pierce the Veil, Behind Crimson Eyes and so on. 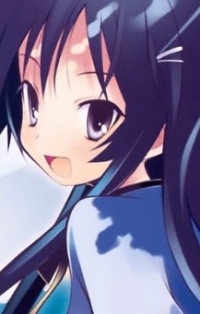 I don't think I purchased any full albums last year... Nothing seems to catch my attention much anymore.

I am most looking forward to Jars of Clay's rerelease of the Long Fall Back to Earth (best album ever!!!) 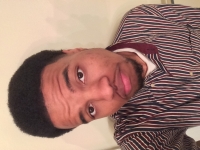 Man I totally dig Linkin Park, I'm even going to see them in February...but I gotta say I didn't love the Hunting Party. Is there a song or two you can recommend from it that you really liked? I must admit I haven't listend to it in great depth but my intial listen didn't wow me. 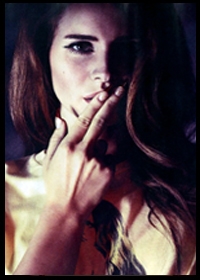 I actually liked them all, I think it's their 3rd best album (only below the first 2). My favourites from it would be Wastelands, Until It's Gone and Final Masquerade. Give them a go and I hope you enjoy them

Didn't expect to see Sukekiyo mentioned here! I only found out about them because someone mentioned Chihiro Onitsuka was in a video of theirs, but now I'm a fan. Cool mention.

hehe, they share the same vocalist with my #1 so it was a fairly easy pick