I'm sorry, who said that? Names, otherwise you are pulling that out of your ass. 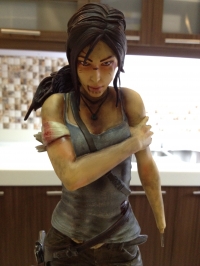 Just out of curiosity, what's the model of that laptop? 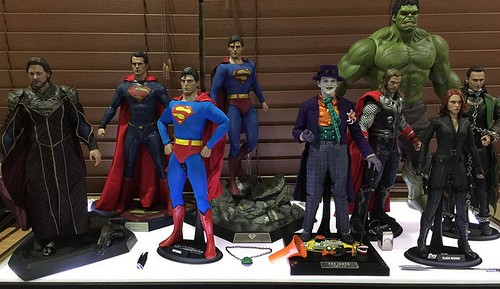 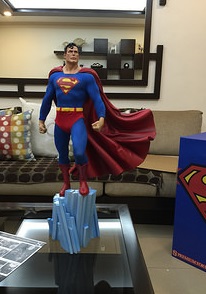 sorry bud but don't get your hope up for the 980Ti as it's very unlikely, http://wccftech.com/tsmc-buys-14b-worth-equipment-16nm-volume-prediction-begins-q2q3-2015/

So, is your mom single?

Over 18% of all steam games now support linux. That number will rise even more dramatically because SteamOS is their priority at the moment.

Yeah, the list of AAA publishers is low, but by next year that won't be the case as additional steam machines are released. Also, this is irrelevant as I already stated that I could drop the cost of the build below $450 with a copy of windows. Although I don't personally like using AMD processors for gaming, they do result in sub-400 dollar builds which can edge out the next-gen consoles.

So is the 380x expected to compete with the 980, or is it supposed to be better than it? Because if it's supposed to be a step above it, then it sounds like Nvidia is going to be in second place for awhile.

B-but most people don't say that (@ the title)? There's an infinite amount of reasons why someone would choose to game on a console rather than a PC. Its preference. And great! How does her PC play Uncharted? See? Preference.

I use Ubuntu everyday on 3 different PCs, Linux gets nothing but indies. The only real AAA game I can think of on Linux is the Civilization series. But I can run most indie games on Wine in Ubuntu but that is not for the average user. Do not pretend Linux gets good game support because it does not. Hopefully SteamOS will catch on and change that

Why are people still commenting in this thread when the Op has basically just vanished and has offered no support or argument about anything that he/she sated? And used the PS3(a freaking almost 10 year old gaming system at that) for something that he feels people have said? As it has been pointed out here in the states you can get a used PS3 for about $150 dollars and he is claiming his mom PC which would cost less than $150 to build can run and play it better.....why even argue with something like that?

Borderlands, The Witcher 2, Metro Redux, XCOM, any Valve games. My point is that the number is much better than it was just a year ago and will get even better as more steam machines are released.