If they were loading the entire game into RAM then you would need at least 50GB+ available for AAA games in PS4, not 5GB. While I'm not a hardware/software engineer, it does seem that less RAM and at least some solid state would be a better idea. That doesn't necessarily mean it's the only option or the right option based on all existing factors though.

I'm sure more game assets could be loaded into a much larger pool of RAM, it's just that if you end up requiring something that's not in the RAM at the present time, then it's off to the slower HDD to pull that data instead of much faster on board solid state. I would also guess that the less solid state and the more RAM on board, the higher the cost to manufacture to a certain degree (too much solid state would be costly as well), and could also still mean longer loading times at some points, defeating the purpose.

While I guess anything is possible, the fact that the consoles are basically PC's in a box now, means they will most likely try to operate as close to PC's as possible without completely losing their console DNA. PS4 having 8GB of RAM makes sense if you take into account that 8GB is the max you get with AMD consumer grade graphics cards today/mid gen. When PS5 rolls around, 16GB-24GB GDDR6 will most likely end up being the consumer grade max by the time it's mid gen as well.

If you take for instance PS4 AAA games being around 50-60GB on average, and PS4 having about 10% available to those games with 5-6GB of RAM, then even if PS5 games turned out to be 150GB-200GB, at 10% you would end up needing around 16-20GB of RAM. 32-64GB does seem quite high, but only in comparison to how PS4 was designed. That doesn't necessarily mean they will follow that same design for PS5, but right now it's hard to see them straying too far from it. If they were to drop mass storage altogether, that does free up some space and some money to potentially be used elsewhere for parts.

Who really and truly thought we were going to end up having 8GB of GDDR5 in the PS4 though?

Apparently, Cerny got awarded a patent on backwards compatibility testing less than 2 weeks ago. Not sure if it's related to the PS5, but I thought it was worth sharing here.

It might even be cheaper to have more memory/chips so you can use a narrower bus, simpler memory controller and power delivery.

Can't just look at the individual chip prices and come to a conclusion sadly.

Except they have before with the Playstation 4 Pro.

Microsoft and Sony are for-profit businesses, they don't actually give a crap about the individual consumer... And that is fine as long as business interests align with our own.. And absolute bullshit when they don't. (Playstation 3, Xbox One.)

It is exactly the same reason.

"OS and background tasks". - The Pro probably used the extra DDR3 DRAM for a higher resolution UI... Which the Xbox One X doesn't do. And maybe offloaded a few more processes.

There are Pro's and Con's to each approach.

But if you think that 176 GB/s was trivial for the time the console released... You are greatly mistaken.
For comparative sake the Radeon 7970, AMD's fastest GPU at that time had a 288GB/s worth of bandwidth, but that was on a memory bus 50% wider and a GPU significantly more expensive than what could be in a console at the time.

The base Playstation 4 also had a chunk of separate DDR3. So it had split memory pools.

The issue with NAND is you can't just drop a single chip on the board and call it a day... You need multiple memory chips to speed up memory transactions by taking advantage of parallelism. 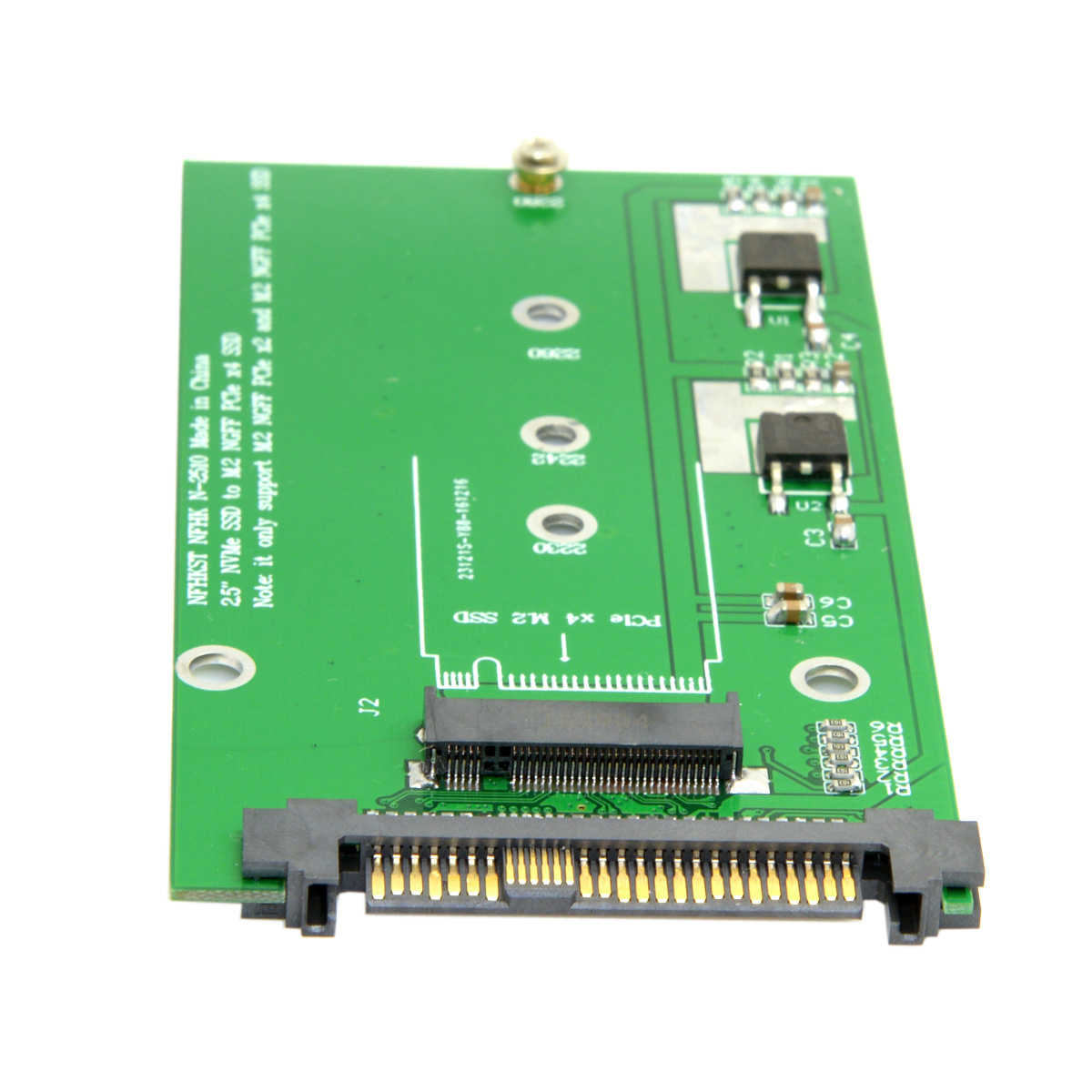 Maybe the PS4 could start using all that 8GB of Ram for graphics then. Oh wait...

Very interesting. Could be PS4 or PS5 related though.
Is Sony looking into Backwards compatibility thanks to Microsoft's successes in this area? Wait and find out more at 5.

There are a whole lot of claims when you scroll down the page. Have any idea what those claims mean if they are of any significance?

Might take a while longer due to the cryptocurrency mining. Could make things prohibitively expensive 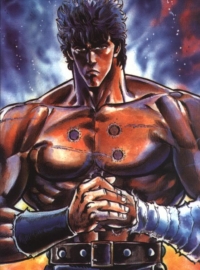 That's the only guarantee. I can promise you that they'll never make their console intentionally hard to dev for again unless they put a complete moron in charge like Xbox had at the beginning of this gen.

The "hard to dev for" thing semi-worked with the PS2, but that was only because it had big momentum from the first PlayStation and full a year headstart on the Xbox and Gamecube. The Dreamcast was out but Sega had shot themselves in the foot so much from the previous gens that they couldn't continue to support it, so the PS2 was the only game in town for sometime before the other 2 even launched.

Sony thought that meant they could do whatever they wanted with the PS3, built foreign custom hardware in a time that PC style games were becoming more popular to reduce piracy and it backfired, big time. I read somewhere that the custom parts cost them 3-4 times what it would have cost with off the shelf parts with the same or even more power. The much-hyped Cell Processor was a disaster and it baffled PC devs with games either coming out butchered or in the case of Skyrim, outright broken.

Needless to say, I think they learned their lesson, and if I'm them, Mark Cerny would be the lead architect of every console they make until the end of time.

I don’t think It has anything to do with MS’s success (wasn’t it found that BC was barely used by XboxOne owners?). PS4 couldn’t have it because of the architecture change but the PS5 is expected to have BC.

What are you even talking about? It’s a difference if they offer a 4K upgrade of a console, or a slim version with a minor upclock for the same money, like MS have done with X1S. Sony have, from the start, done everything not to make the early buyers feel left behind. They simply wouldn’t allow a new slim model to make the old Pro model seem inferior.

No idea what your last comment even is supposed to mean in this context.

BC is used by XB1 owners. It may not be used to the point that it's a 'system seller', but for a lot of people it's a nice feature.

One way for Sony to get around the architectural issues with emulating PS3 games on newer hardware is to give the most popular PS3 games the remaster treatment. For publishers, it's a safe, but profitable investment. Since the PS5 is likely to be BC with PS4 games, it also means that it will be BC with PS3 games remastered for the PS4.