Maybe you could explain then?

Actually, technically, PS4 and WiiU marketshare globally would be good and fair; focusing on just one market or another does lend to it inevitable favortism, and will only be undertaken by the company 'winning' in that market. So Nintendo, for example, would be the ones most likely to focus on your suggestion, as it'd be spinning things positively in their direction. The only truly objective, spinless way of looking at things is the ENTIRE picture, not just the most pleasing segment of it. o_o

Its selective spin but not "wrong". Statistics are a wonderful thing. 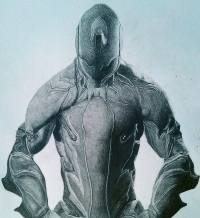 Great numbers! After todays announcements this ratio will increase.

Then I dont know what "staying alive" means....